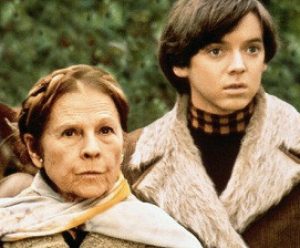 I am Harold to your Maude… said one of my students

I feel gratitude. I love that movie. And I loved Maude in that movie. I loved Cat Stevens’ music.

When I think of Maude I smile: I see you like that. And we, your students, are like clueless Harolds. But eventually even Harold turned his life around. Such a great movie.

And that is a 90% accurate assessment of our relationship. 90%.

So if you have lived… you are part of the 10% for whom this isn’t true… don’t get all huffy puffy on me… it won’t get you anything. 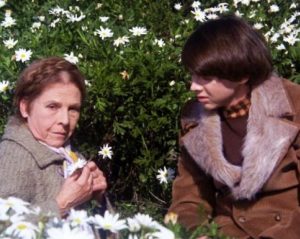 Harold is clueless. He is quite knowledgeable about some things, but clueless about life.

You see Life wants more life, and to have MORE life, it has some conditions.

Homo sapiens is a proud and hardheaded bunch of bozos… they lack the capacity to honor, to respect, to adjust, to surrender to what Life wants… so homo sapiens is a destructive species… despite its ‘Original Design’ to be like god.

Any other species, if they could speak human… they would never say about anything that it’s wrong.

Saying that something wrong is the opposite of what Einstein said it was intelligent.

Einstein said: The measure of intelligence is the ability to change.

Not to force the circumstances to change, but to change oneself, to adapt.

Homo sapiens doesn’t do that. Instead it calls the thing, the circumstance, the other WRONG, and does the SJW, social justice warrior move to force that thing that it declared wrong to change.

When we look, when you look at yourself, you’ll notice that you don’t want to change.

The conversation recorded close to the shores of Canada:

That is Homo Sapiens in a nutshell.

Harold, before he met his Maude was like the Americans in story… Tried to change his mother so she pays attention to him. His mother, like the lighthouse… is immovable.

Your job is to do the best you can with what you have. 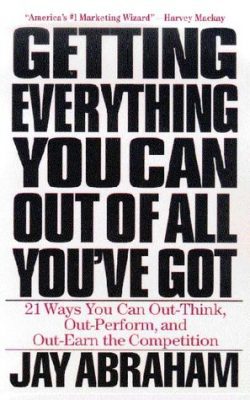 My all time favorite recording has been by Jay Abraham with the exact same title: Getting Everything You Can Out Of All You’ve Got… I now bought the book…

Back when I bought the cassettes, some 20 years ago, I was like you… not much of what I heard could become knowledge… I could talk about it, but I could not see myself doing it.

Turns out that Jay Abraham is one of the thousand people on Planet Earth who has the responsibility capacity on. And Maude, if she were for real, would also be one of those thousand.

You see, humanity, according to its DNA which I call the ‘Original Design’ was supposed to be adaptable. Not just physically, but emotionally, intellectually as well. But that is not how it turned out.

Calling something wrong, anything, means: humanity declared itself above The Creator, whether it was a thing or an energy or an idea… doesn’t matter.

When you say something is wrong, you say that god is wrong, and you are right. So you are superior to god, and you are going to correct the hapless idiot’s work.

And this is what humanity, as a whole and as billions of individuals have been doing for about 2000 years. Not longer? Not, according to Source…

We could experiment and see how those above sentences about god sound if we replace the word ‘god’ with the word ‘reality’.

Calling something wrong, anything, means: humanity declared itself above Reality, whether it was a thing or an energy or an idea… doesn’t matter.

When you say something is wrong, you say that reality is wrong, and you are right. So you are superior to reality, and you are going to correct the hapless idiot’s work.

You could also do that with the word ‘nature’ but we have bastardized that word and we mean trees and animals by it… not all of it, weather, and rivers, and physics, and all of Life, and stars…

Anyway, the age of humanity is rapidly approaching, even if we are hellbent at destroying other planets as well.

But let us say with Maude and Harold: Maude, a Holocaust survivor, didn’t say about anything that it was ‘wrong’… and taught Harold to take things the way they are and find joy in that. Find his way in that. Without forcing, destroying, resisting, justifying, and trying to win over it.

The Human Being way. The Original Design way.

I work with a few handfuls of people.

It seems that without actually turning on some genes that didn’t turn on their own, or turned of in the past 2000 years is mandatory, is a condition for a homo sapiens to be willing to surrender to Life.

To give up feeling entitled to be treated better than they treat others, to be treated as smart while they are anything that, to be given without them giving.

In essence: To stop living a life of having to, needing to, wanting to, and should. 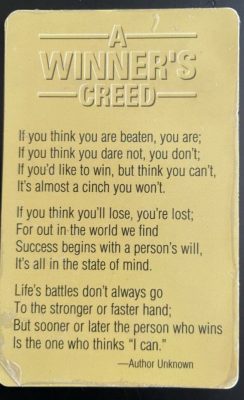 EARN what they want.

I know, without the DNA adjustment, you can see that others should be that way, but scarcely if ever you see that I am talking to you about yourself.

And whether you should yourself or others to death, you live through should.

In the experiment I am running and have been running now for about six weeks, things are getting clearer.

To my horror one or both of the child genes keep reactivating… and bring the wanting and the needing back. Demanding that the world obeys your wants and needs.

I see that without activating a fifth gene, humility, the child genes will pop back…

What is it about humility that makes it such a powerful component in becoming an intelligent being?

It is obvious, in hindsight. You can’t consider reality superior to you unless you are willing to say: reality always wins… That doesn’t make you inferior, unless you think that you are superior to reality… unless you beat your head against a brick wall.

But what about society? 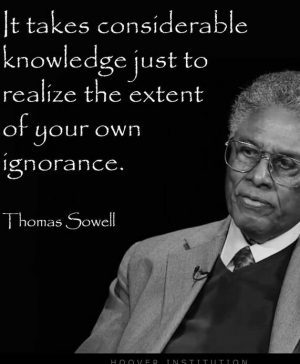 Someone asked me yesterday: but what about Martin Luther King? Yeah, what about him?

Lovely man, despite his extramarital affairs. Lovely man because he spoke so well… looking from the mountaintop… One must cry. It is so beautiful.

But if you look differently, on a longer timeline, you will see the damage he caused. That the movement he was part of caused.

Damage to the millions, tens of millions…

If you observe nature, it doesn’t force. It earns.

The Civil Rights movement created a reality of forcing, and a reality of tens of millions who suddenly feel more entitled than others.

I have a Black student whom I totally love. Love like Maude loved Harold.

It’s taken me 9 years to take him to even see that his upbringing, his environment, his worldview is counter to Life’s rules, laws, whatever, and unless he changes it he will always be an underachiever, despite his indisputable talents.

I looked for a solution other than ‘talk therapy’, because it was becoming unbearable for me to see him struggle. Learned helplessness.

I did the DNA adjustment as much for him as for others… He is doing great, even though the new worldview has only taken root 10%… I just muscletested.

Why only 10%? Because humility is still missing.

So I am officially adding the humility gene to the DNA adjustment.

It has been proven over the years that the humility activation by itself didn’t work. But Source ‘says’ that with the other four genes, this time it will make the crucial difference. 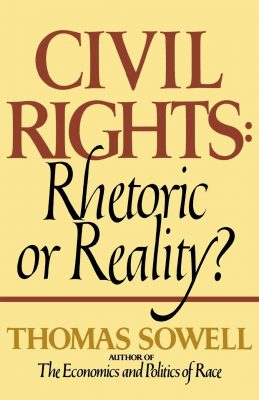 Does that mean your consciousness was below that of a zebra? Yes, that is what it means.

If I called you a zebra, you would shake it off: you are not a zebra. Not yet… lol. You wouldn’t get that it’s a compliment, would you?

Anyway, if you have ordered the DNA adjustment remedy, there is nothing that you need to do… the remedy has the command to Source, to download the energy, and the command now includes the activation humility.

If you have had your DNA adjusted I’ll re-adjust you for no charge. But you should get the remedy as well… I think.

Can you get the remedy for friends and family? Yes. But as we have seen, there is more to becoming a human being than just have five genes set ‘right’.

Knowing and recognizing the invisible dynamics of homo sapiens: the racket, for example. And to be able to see how you can be cause, how you have been cause. Don’t be mistaken, it is not easy to see. Not at all.

True knowing has a feeling component. The language of reality.

The sudden anxiety, chest pain, pain in the pit of your stomach, pressure anywhere… those are signs that you know something intellectually but not truly. You are still hoping that you’ll get what you didn’t work for, just because you want it.

And as a sidenote: all that happy horseshit talk about being deserving: no such thing in reality. In reality you get what you earned, or what lies about for anyone to pick up… But there is no being deserving.

The famous Charlie Munger quote will need to be re-written to match what reality says:

But, but… but Sophie… how did the rich deserve what they have? 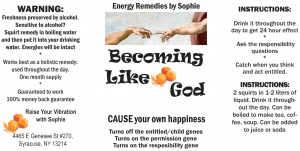 I said before: you either earn it or you pick it up.

It is there, but YOU can’t see it. Just like I didn’t see it in the Jay Abraham audiobook back in 2000…

Getting everything you can out of all you’ve got needs you to see what you’ve got… And therein lies the mischief… we don’t see what we’ve got until we do.

And, in my experience, without the DNA adjustment, even when I point it out, you won’t see it, or if you do you’ll poopoo it… and say meh, it is not fancy enough.

My Rob Brezsny horoscope says today: Make sure everyone who needs to know does indeed know about your special aptitudes and skills.

To know that about yourself, you’ll need the DNA adjustment and enough looking to see… yourself.

Get all four or just the remedy
I will be raising the price on Friday.