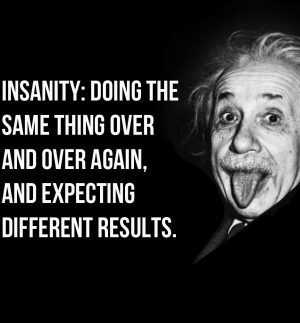 Falling in step, do it my way, destroy everything in the process

There are two ways to live.

One is to force, complain about what you don’t have, suffer
The other is to work with what you have

Roughly 3,000 years ago humanity moved towards the ‘my way or the highway’ direction.

Judaism was a religion that required submission to Life
Christianity was a new religion that fosters the sword
Islam was a tradition that went one step further: if you are not with us you are against us

Christianity and Islam took it upon itself to declare itself and its god superior to Life, to Nature, to all-of-it. 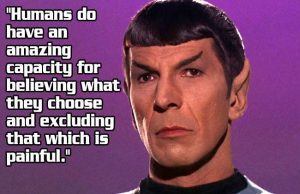 I am not a religion expert, so I am only going by my muscletesting. Religions or different areas, the Incas, the Egyptians were more in tune with Life, and the mysteries of the Universe.

It began with Christianity that the view we have today: that humans, humanity knows better. We’ll fix life. Everything.

If you have been following me for a while, I don’t believe for a moment that Christianity has anything to do with a person whose name was or wasn’t Jesus.

I think it has been a conspiracy… who did it originate with? I don’t know.

Sometimes I believe that some powerful survivors of a previous incarnation of an ‘intelligent’ species is doing much of the mischief on Earth, but who am I to believe my own beliefs… lol.

The only reason to know the history is to know that our behavior, our worldview, our relationship to life and Life, Nature has been hijacked: and humanity is doomed by this new worldview.

What worldview am I talking about?

It is the worldview where someone can declare that something is wrong and something else is right. 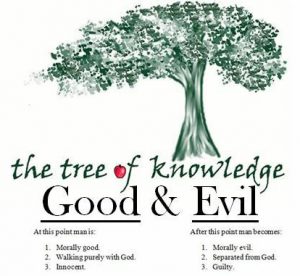 The Tree of Knowledge, the Tree of the belief of good and bad.

What? This is direct translation from Hebrew. Daat is not knowledge really, it is belief.

So what is good and what is bad ‘comes’ from the Tree of Knowledge, according to the Old Testament. And by today everyone reserves their personal right to call it the way they see it. 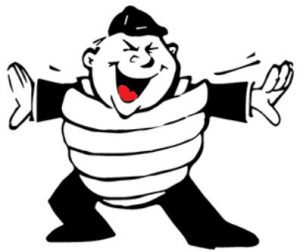 But the world and everyone would be better off if wrongs and rights were left out and allowed to take care of themselves. 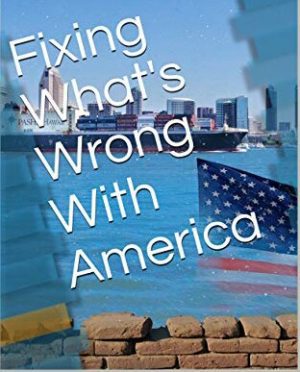 But this new humanity KNOWS and is certain the fixing what is wrong. Or at least attack it, make it impossible to live on the Planet is their job.

It seems that the stronger you have eaten from the fruit of the belief that it is YOUR job to fix what’s wrong, the less you live. The less energy you have for Life, for joy, happiness, for anything.

Is this what the Bible talked about when the ‘first couple’ was ejected from the Garden of Eden?

And the ranting and raving humanity that by now we are… The Garden of Eden only shows its face in pretentious posts on youtube videos, on Instagram, and on Facebook aka Meta.

Just an FYI: It is not Facebook’s fault that you are stupid… 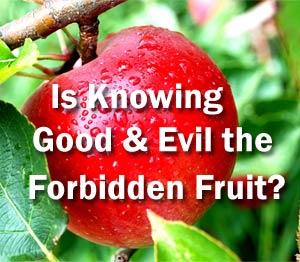 Two thousand years ago, people were suggested that they have the right to say what they want. Say what is right and what is wrong. Eventually they also started to call what they wanted right, and what they didn’t want wrong.

And slowly but inexorably, unstoppably, the entitlement mentality began and its new religions…

If you are so powerful that you call what is right what is wrong in this baseball game of life, then you also have the right to just ‘manifest’ what you want, without ever having to put out for it, put out like work, gain the knowledge, to earn it. 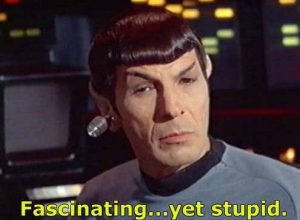 And on the surface it sounds like a good thing, but when you look under the thin veneer, you see utter unhappiness.

As we are working now deep in the underlying, in the invisible layers, it is become more and more obvious to everyone I work with to what degree the belief of ‘wrong’ and the belief of should makes people absolutely wretched.

Whether you direct them against yourself or others or society or Life… misery has only one element that if you took out it would disappear: that is ‘wrong’. The belief of good and evil, the belief of right and wrong. The Tree of Knowledge, the poisonous apple. 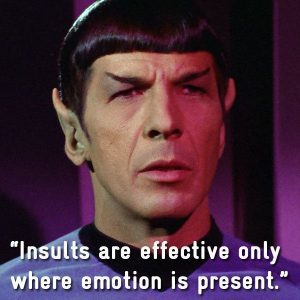 The DNA adjustment to the rescue

The capacities that the DNA adjustment turns on and turns off, when at least in this part of the DNA we undo the damage the 2000 years produced, people suddenly find their ‘feet’… find their will to do, find their way to fulfillment.

And ultimately the only thing they do to clear the decks is discover all the ways they have been obeying the toxic suggestions of the Tree of Knowledge to call things right and to call things wrong, and then resist, blame, and SUFFER.

I am observing a number of people, intimately, and see that the allure of yelling louder, and calling more and more things wrong is strong. It feels that the louder you state your opinion the better your life will be, but it is exactly the opposite… Every addictive substance is like this. I think. It suggests that the cure of the bad effects is best cured by taking more of its cause. 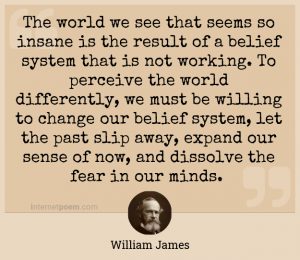 Sanity is out of the window.

In the Social Lair where I can see most of this…

When you resist, or hate, or ‘fight FOR something, AGAINST something’, your vibration drops to the level of hate… level of make-wrong, which is 100.

Your capacities may go bye-bye, and you a sh!t out of luck…

I know one ‘man’ can’t make much of a difference, and yet if I can make a handful or more people turn their lives around by returning to sanity, I want to do it. 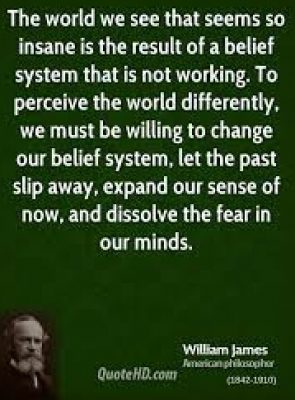 So when you believe that your personal reality that includes all those things that don’t change reality, words, beliefs, wants, likes etc. you are interacting with windmills… which means… which means what? That you are insane!

The interesting things is this: you can be sane in an insane world…

I am, and my heroes in training are getting there. At least they see when they are not sane. And can correct themselves… straighten themselves out.

But, here is the problem: in these past 2000 years the human DNA used less and less the only human capacities, so those genes turned off from non-use.

I have found yet some more ‘members’ of the 1000 club… I mentioned Jay Abraham yesterday, and today I see another person. He wrote the book: Toilet Paper Entrepreneur (Mike Michalowicz).

I am reading that book and I am loving it. 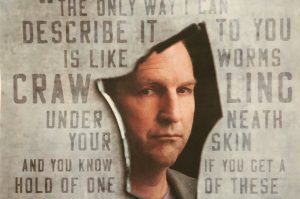 Compared to a person without the genes in proper position, (the Original Design), these people in the 1000 club are geniuses.

Mind you, it is difficult. Mind you you can’t slack off if you want the results.

But I am making it as easy as possible by infusing your with the correction of the genes every day, every time you take a drink that had the DNA adjustment command, the remedy.

In a world where everyone and their brother are taking crap to make themselves smarter, you won’t stick out like a sore thumb if you do it… except that this method works.

Some people are a hard case. I can predict it by their soul correction, I think. Their first reaction to the energy is to go stupid, and lose it. But what they lose is their rigid resistance to facing reality. If they can get through that phase, they can become sane, like they have never been.

You can appreciate, as I do, that it is hard to suddenly find out that the world is the world and your opinion doesn’t oblige it to work your way.

The remedy is available. It is as inexpensive as it will ever be. I have been selling remedies, and even though the price of everything has gone up, I have been charging the same for the past 10 years.

But on Friday at midnight the price goes up.

Get all four or just the remedy

If I infused the command in all the water supply, and people would not know how to keep it active, how to make it conscious, it would not work at all.

This is why I write these articles, for the people who have and will want the DNA adjustment to alter their worldview and therefore their capacity for happiness, joy, fulfillment, doing what is theirs to do.

I did an experiment that didn’t turn out the way I expected.

I told Tom Beal, a coach in the coaching program where I am a client, that I would adjust his DNA. He said: go ahead.

I did. And I sent instructions, including the responsibility questions.

I don’t know if he even saw the email. But the genes stay in the idea position for exactly three days, and then reverted to what they were before, one child gene on (entitlement), permission gene off, responsibility gene off.

The interesting thing is that he teaches you to do what is yours to do. But without the responsibility gene it is impossible to see what you yours to do… Oh well… That behavior is not what I expected from a coach.