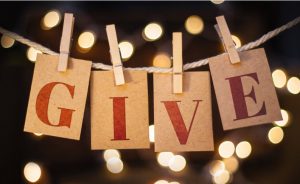 I used to know this guy, a chiropractor, who had a son with a wife he divorced.

He charged little for his sessions, made all his money in cash, all to avoid paying child support. He could not stand the idea that much of his work went to his ex wife.

When the boy was 16, he came to live with his father… and miracle of miracles, the father started to look how to get rich, how to make more money.

If you are successful you have to give back? Why? What? How?

He preferred to have nothing to having something to give…

There is this politically correct requirement to people who are successful to give back.

It is politically correct, because, it seems, that helping the helpless, helping the ones that don’t want to do the work Life wants them to do is in vogue…

Everyone hates the successful ones, especially if they achieved success with work. 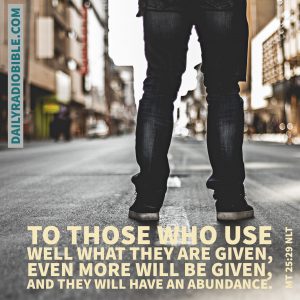 Life is such that unless you work you only get handouts. Everywhere.

But it is how life works, and Life doesn’t want handout seekers, Life wants people who work.

There are a few sentences in the New Testament that apply here:

For to every one who has will more be given, and he will have abundance; but from him who has not, even what he has will be taken away.

These are a the rules of Life.

They apply everywhere… without fail.

They apply to everything you can have, energy, weakness, inspiration, power, success, failure, anger, joy, talk, thoughts, everything.

You could say that this is the REAL law of attraction.

I say, you could take an inventory and another inventory a year from now, and you would say that it is true… unless…

You see, you can turn your ‘fortune’ around at any moment, and be rewarded. 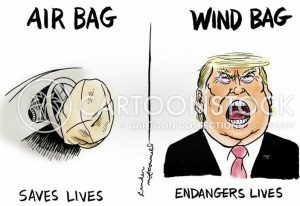 Of course what most people do is what windbags do… talk, talk and talk some more.

So what people learn from them is to lie. To say things they know is not true. And then hold out their hands for the abundance they say they created.

One of the Starting Point Measurements is ‘do you have enough energy to do the work?’

If and when that measure is a ‘no’, your one and only job is to start doing things that generate energy for you…

Run. Lift weights. Do a stand-up routine in a comedy club. Jump up and down for as long as it takes to become ten times more excited.

This last one comes from a six month training program I went through twice in Landmark Education.

Those who did it, daily, twice daily, succeeded in the program.

When I first did the

program, the time requirements for the program were such that you didn’t have time to do your laundry or sleep more than five hours a night.

Even sleeping less increases your energy available to do ‘the work’. You may need to get over the jet leg part of the process, but once you do, you’ll have a lot more energy to fight the good fight.

I even notice it on a day to day scale: when I go back to sleep after my alarm gets me out of bed, I have less energy for Life… for joy, for anything…

I just slept enough, actual sleep, to call it normal… or maybe a tad longer… So today, to get back to my normal energy level, I will do the jumping up and down in front of my bathroom mirror… Or alternatively I could do the tiger breathing… for two minutes…

Slow walking, just being alive don’t increase your energy level. You need to go to the limit… push it… and then little by little you can raise yourself to the level of energy where you can actually DO LIFE… 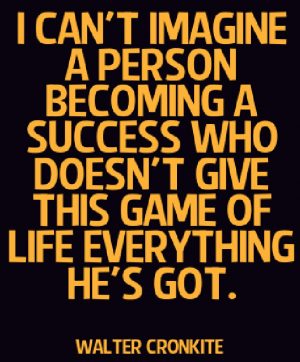 But, of course, before you can do any of it, you need to make sure that you did work on how you see the world and how you see yourself.

Your current actions (and results) are true to reflection of those ‘who’ views. And you will only do things, and do them in a way that is true to how you see yourself.

In fact of the thousand people who watched Werner teach to ask the question ‘I have something to say in the matter’ only zero people used it to alter their view of life and themselves… including myself. 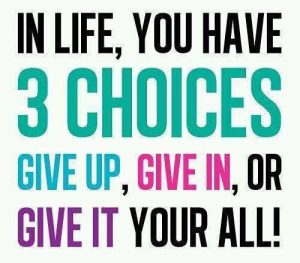 So obviously there is something in the way… like an obstacle.

You see there is a linchpin capacity Werner called responsibility and I wish he had called something else… a new word maybe. But he did what he did, he didn’t know better.

So I also call it responsibility, but I would be better off calling it ‘your access to power’ capacity, or gene, which it is.

Without that gene your word is weak. Powerless. It has only as much power as the fire in the expression ‘flash in the pan’… grease fire. The grease is gone and no more fire.

And you remain the same.

It is not that people didn’t have some impressive incidents due to the ‘I have something to say in the matter’ idea… some people did. I didn’t, but I was a complete newbie at the time… I didn’t know any better.

But today I can turn whole situations around.

I can reclaim my energy, enthusiasm, inspiration, good humor, love, joy just by asking that question: ‘I have something to say in the matter’ and I look what it is I can say…

This is what we are going to do in tomorrows Turning Point workshop. It is at 11 am my time. East Coast time. That is 8 am West Coast, 4 pm in England and Ireland. 6 pm in Romania.

Not a good time for people on the Eastern Hemisphere… so if you want it, you can get the recording.

If you are in the hero program, you get a discount coupon… email me for it.

Create a turning point or many in your life
Take advantage of the low introductory price… I’ll raise the price at midnight my time, Friday night. Tonight. 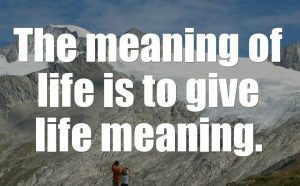 As I am looking for pictures, I found some definitions for giving back. Tithing, according to those is giving back, but muscletest says: It isn’t. So I see I will have to write an article on tithing… 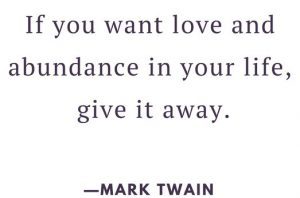 The Jewish view on tithing is simple: when you give 10% of what you have, including your time, you say you are abundant, and the law of ‘more will come to those who have’ is stimulated. In essence, giving is selfish, because you are priming the pump of prosperity, and you also feel good about yourself. Two birds with one stone. 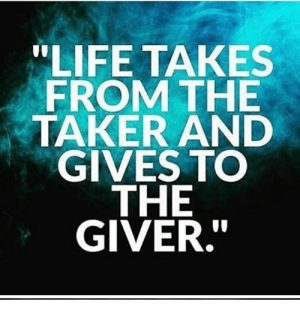 I don’t know if it is a law or not. But I do know that when you manage to put yourself in gratitude, appreciation, the attitude of having enough, plenty enough, you behave differently, you carry yourself differently in life, and your attitude to work, to do good work, is different. You actually like what you do… not hate it like so many do today.

Which group do you think will do, is doing better in life?