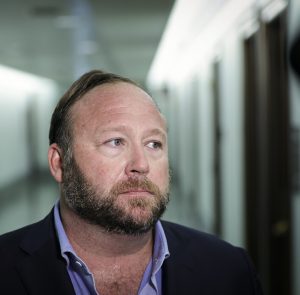 Transcendence is growing through and beyond. And whether anyone says it or not, you always go beyond a stage when it is considered by you handled.

I am reading a book by the same author who wrote about the predatory genes in another book of his.

He is a novelist, a fiction writer, so anyone who takes everything he says at face value is like the people who listen to Alex Jones and take it like the truth… I even know one personally… ugh.

Anyway, I am reading this new book that just came out a few days ago. After a boring 110 page preamble he gets to the interesting stuff… about sentient life in the cosmos… 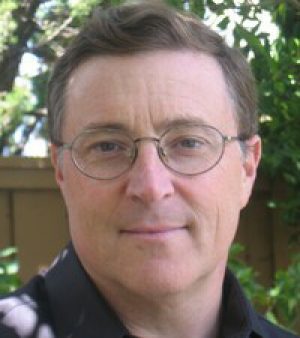 It is just a stone throw away from how it is… and deeply rooted in what is just outside of the realm of reality, maybe even the realm of possibility right now.

But Richards is a thinker, and I find food for thought for MY thinking in his work.

He thinks of things I am thinking about while I am working on finding a ‘cure’ to what plagues humanity and what will eventually lead to its self-destruction.

Really the first thing of this kind of thinking the predatory genes adjustment.

I have to confess that I have no idea what I am doing, the only thing I am actually doing is allowing myself to be guided by the purpose set for me. It is to find a way to make this species, humanoids, to a place where they can (using Douglas’s expression) achieve transcendence.

I have no concept of what that word, transcendence means, and yet I do have a feel for it. 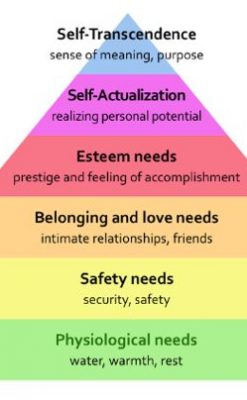 Maybe transcendence means when you can live and let live. When you can walk in the world without stepping on toes, and without wanting to kill when someone accidentally steps on your toes.

And the experience of life is becoming better and better. In spite of the fact that during this journey, from age 38 to age 74, I got old and rickety… if that is a word.

I call that state human being… but maybe transcendence is a better word.

The verb ‘transcend‘ is to go beyond. Ascend is to go higher… trans means beyond. Transport, translate, trans-atlantic… beyond. So go beyond the petty desires to rule the other, to rule the world.

Back to the predatory genes…

Most people that paid me to be adjusted, had 10 predatory genes, constantly jerked by the urge to get more, to be right, to dominate, to overpower, greed etc.

Some people, a minority, had zero or one predatory genes, and the were also jerked by not wanting to give all they had.

That small minority has time and energy to get an education, do something useful in the world… while the majority jerked them around…

So on highly competitive Earth, at least in the countries where I’ve lived, the lambs amount to more than the wolves, because their desire is to conquer things, not others.

So far I haven’t seen a ‘wolf’ who worked with his brain.

So what I did, or better said Source did with my help, is: it adjusted the number of predatory genes to 3.

I was one of the people with zero predatory genes.

My experience was a total lessening the tension I carried in my body. To the extent that since the adjustment I haven’t needed a chiropractic treatment, while previously I was a regular at the chiropractic’s office, showing up 4-12 times a month.

I also became more courageous and less threatened by other people, so I could more easily say ‘no’ and also more readily asked myself for what I wanted.

Big big deal for me.

Other self-aware clients confirm that that is exactly what they experienced.

Reducing the 10 to 3 was also significant. The wolf’s relentless pursuit of instant winning got reduced. There I can only rely on testimonies, not personal experience.

Also I have observed some couples where the lamb never talked back to the wolf… And after the adjustment they argued… So the lamb got his voice, and the wolf stopped killing.

I also observed that wolves picked a lamb for partner, and vice versa.

So, back to Douglas’s new book, it is about other sentient species

So, back to Douglas’s new book, it is about other sentient species, 22 in number, that are all lamb species, needing the energy of the ‘homo homini lupus’ man is man’s wolf species, humanity to infuse and help the 22 failing species to survive and maybe even thrive.

Ludicrous idea if you ask me, but let’s just roll with it for a second, shall we?

Two things that are food for thought. At least one of those is not science fiction, but evolution. The other: we shall see.

If we lived in a science fiction, Source would be 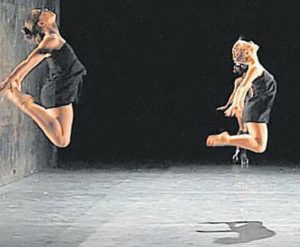 I don’t know who came up with the idea of the thousand years of peace, but this is what they had in mind. I know it is in the Bible in some way…

in that context transcendence is what Jesus means… and the first death?

So we can say that that is what I am working towards… the Messianic age. Because that is not the direction humanity is heading.

This morning I did a little search on google and youtube about Alex Jones… ugh… the loudest and weirdest conspiracy theorist? I have no idea. I have heard before about his ‘thesis’ on the child eating, child molesting liberals, but had never thought of looking him up.

I found a picture where you can actually see his eyes, so I could connect to him. His vibration is 100, he has both his child genes still on, permission gene, responsibility gene, foresight gene all off.

I think I just saw what the second child gene does.

A child considers its fantasy reality. A child lectures his/her toys as if they were alive. Dennis the menace considers his tiger real. And Alex Jones considers what he invented real. Really.

He believes his own story.

It is most obvious when you look at his most recent pictures after he lost the libel suit against him. His facial expression is that of a child… personally offended.

His soulcorrection is 25. The 2 stands for ‘my way or the highway’, the 5 stands for ‘I am free to say whatever I say, f… everyone else‘, and the 7, the destiny number stands for the naivete of the fortune teller…

In my not so wide ranging experience of people whose soulcorrection is 25, I can see that attitude in all of them.

And if you looked, now you could see why 25’s don’t keep the DNA adjustment on… After all they would have to overhaul their own self-image… And who the heck wants to do that? right?

OK… the second thing from the book that may be worth pondering is the theory. A theory that there was another sentient species on earth, before and maybe even during the epoch of humanity.

Whether they came from somewhere else can be debated. I don’t think so… even though the idea that extraterrestrials exist is very romantic and titillating… isn’t it? 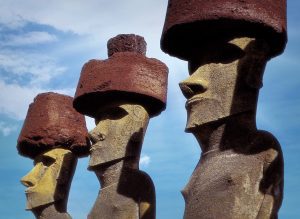 When I ask Source, it says that there were more than one humanoid sentient species before the current homo sapiens. Three.

They were largely extinguished.

But one of them didn’t, or not quite. 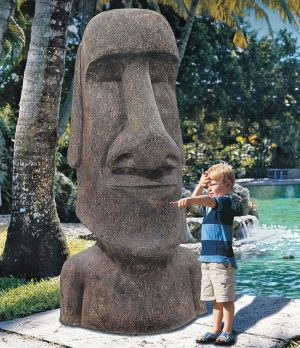 Source says that they were bigger than the current humans by far. In today’s standard: giants. They were evolved beyond the concurrently emerging homo sapiens. And likely they were enslaved by them?

This is all conjecture… Obviously I don’t have a crystal ball to see beyond what I can think was likely.

And my theory is that a tiny group of these giants is still alive, and is fueled by their hate for the current humanity.

But what about the unidentified flying objects?

I have no idea what to think about those.

Now… my ‘agenda’ is to bring it to the consciousness of my readers that it is possible to become a productive, ambitious lamb… instead of a hungry, always hungry, never happy wolf.

If you have been looking for happiness without changing your ‘stripes’… it cannot be found.

Happiness is when you love what you have. That, instead of what you’ve been doing seeing happiness as what you’ll get once you’ll have more.

That way of looking at happiness keeps you unhappy… but don’t feel bad: it is how your genes are at the moment.

What the DNA adjustment promises to do is alter your genes in a way where you can be happy. Wow. Really.

But it cannot happen unless you change what you do… because if you continue doing what you have been doing, the DNA adjustment reverses.

What are the chances that you can? About 50%.

Depending on your soulcorrection this is a bigger or a smaller jump. It was a medium jump for me… Obviously it is a huge jump for a 25.

My hunch is: for a 25 the issue is the 7… trust and openness. Because you need to trust yourself and be open to something totally unfamiliar to be willing to surrender to the adjustment. And whether they focus on how the world sees them, and are a slave to that! Instead of looking inside.

And those same concerns are the challenge for 27 as well…

Anyway, if you are willing to swing for it, and see what you are made of, you have a window of opportunity, right before Thanksgiving… to test it out.

Get your DNA adjusted
The adjustment involves the 2 child genes, the permission gene, the responsibility gene and the foresight gene.