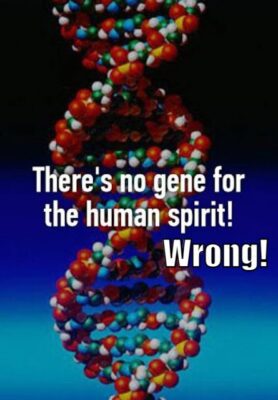 I never cheated in school. Never made a cheat sheet. I just prepared.

I remember it because it was the one time. Never happened again.

OK, I didn’t say that so you can now hate me.

I just did what was mine to do.

But not in a dutiful way.

I actually find dutiful distasteful. Dutiful is taking cue from the outside, and it is always low vibration. Always feels like slavery, powerless, not fit for a human.

We all remember that dutiful kid… who never had fun. They were also often beaten up… because

I have had dutiful students. They are a drag. They are boring. They laugh at all the right places, but there is no joy.

When it feels like a duty, someone’s idea of what you should do, you resent them, even if and when you do what they said you should do… like study, do your homework, or clean your room, babysit your younger brother.

When you have your responsibility gene on, the whole picture stands on its head. 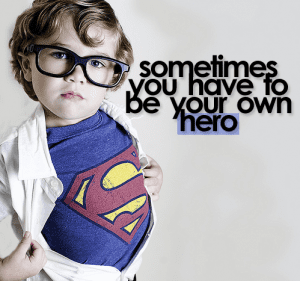 You know that your job is to grow, your job is to get as much knowledge, experience, as you can, and you do it for yourself. And you can see that if and when your parents can’t, you might as well babysit your younger brother, take out the garbage, or do the dishes.

Life and the things to do become easy. Like a breeze easy. You do what is yours to do and that is all there is to it.

Of course the moment it is opened up there is still a learning curve. The child genes need to be WILLING to stay off or they will turn off the responsibility gene again, and like mice overrun your house in the absence of the cat.

Responsibility is the master gene… the linchpin gene. When something turns it off, all the genes it controls turn off, and your house is now in darkness, without power.

When the power isn’t there, only force will do.

The most visible person nowadays is Donald Trump. I am not knocking him, I am using him as an example… The thug who continued being a thug after a country of thugs decided that electing a woman for president is not in their best interest. Even if that woman is a thug herself.

In arm wrestling Hillary would have won over Donald, but what they did wasn’t what decided the election. It is the hordes of thugs that did.

But once in office, he ‘cleaned house’ to put his thugs in positions, and bullied the ones he could not replace.

No one likes to choose between two bad choices.

But bullies cannot take no for an answer. So our now ex-president is flexing his biceps. And incites the bullies in this country.

How do you know if you are a bully or a bullied?

Some of you is mortified that I designated you as a bully: you have lived your whole life as a victim… but you are not a victim.

If you had a chance to talk to a bully: they all consider that they have been victimized. They never were given their due… so they take it.

Never considered working for what they wanted. To earn it: meaning a value for value exchange.

Unfortunately for all of us, somehow the world is full of bullies and bullied…

To be a bully or to be a bullied, you have to have your responsibility gene off.

In the United States of America the number of people who are neither is 70. Seventy people in a country of 329.5 million.

One thousand, give or take a few, in the whole world.

Some cultures have more than their share of these people… and they, like myself, are hated. They are called ‘Streber’, striver/nerd in German. And in Hungary, in the country that was under occupation for 150 years by German speaking Austria. I grew up in Hungary. I understood German before I understood Hungarian…

Strivers are often inner directed although not all strivers. Their striving, a desire to grow, a desire to know comes from the inside. Or alternatively their striving is forceful, wanting to conquer.

Gattaca, the movie, is about a striver… worth watching.

My striving came from the inside.

I never had a pat on the back by my parents, although occasionally I saw a glimmer in my father’s eye, but didn’t know it was pride.

My father turned on his responsibility gene when as an orphan he was all on his own. Like a sponge he learned… There is a saying that the only thing you can take with you is knowledge and skills… what is in your head… when you need to run for your life.

So what can you expect if you can keep the responsibility gene working for you?

A student of mine who was a ‘thug’ most of his life has it open 12%. He is still thuggish… but is starting to consider that his misery came from his inability to own what owns him. 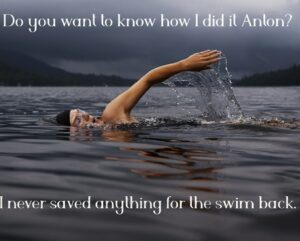 What is this ‘own what owns you?’

In life, using a dog as an analogy, you are either a dog that wags its tail, or you are a dog that is wagged by your tail.

And just like a dog, you are either powerful or powerless.

You are either joyous, playful, curious, enjoying life or you don’t… even if on Facebook you look beaming and happy.

If you are ‘bullied’ like one of my ‘coaches’, you struggle to do anything meaningful, unless some ‘bully’ or a ‘striver’ employs you and gives you direction.

I make a living because it is part of living, but my attention is on deepening my expertise in causing human evolution.

People like myself are mostly invisible, while people who teach to make money are very visible.

Because both ‘bullies’ and ‘bullied’ look at outside wealth ONLY. They don’t look inside… they have no inner guidance, because that doesn’t come on without the responsibility gene. 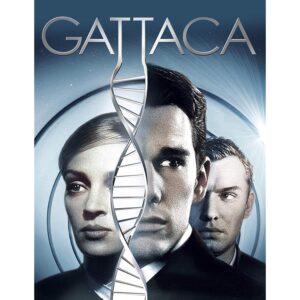 So you see, that gene is really a ‘threshold’ gene… between becoming a person… or being an object throwing its weight around.

In my work for the past about 11 years, it has become glaringly obvious that all the energy-work that doesn’t include turning on the responsibility gene is ineffective in delivering the promise.

Energies can make you feel better, but only while the energy is active. It is like a wall heater that will keep you warm, but only as long as it’s on.

That is what remedies do. They work on you while they are in your system… and not a minute longer.

So if you bought the DNA adjustment remedy (becoming like god) you’ll wake up every morning with the adjustment nulled until you do the activities, the thinking, the practices that keep responsibility on, regularly. How long? Me think, a lifetime. 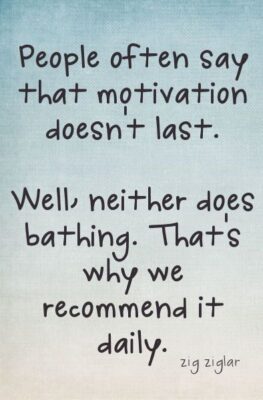 I can’t point to any 3-day period of my life where I didn’t engage in activity, or thinking consistent and causing responsibility. Not any.

So why do you think you can and keep the gene open?

People often say that motivation doesn’t last. Well, neither does bathing, that’s why we recommend it daily. -Zig Ziglar.

The same applies to responsibility, the gene. 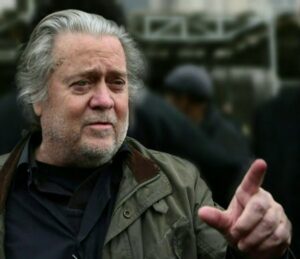 Without it you are like Bannon… Steve Bannon… ugh. Right?

Unless you are a bully… then you want to be him… But then what the f… are you doing on my site?

Just one more thing: Werner Erhard doesn’t have the responsibility gene on. He has to work on BEING responsible, which, without the gene, is a drag…

He, upon awakening in the morning, has to remind himself that he doesn’t have to.

When you are outwardly driven, your code words are ‘having to, needing to, wanting to, and should’.

When responsibility is on, you lose those code words… You don’t have to anything. You just do.

The experience is freedom.

It comes from a place ‘whereof one cannot speak’ 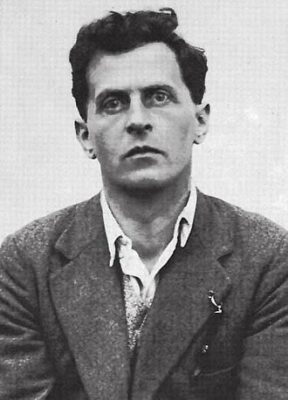 ‘Whereof one cannot speak, thereof one must be silent.‘ ~ Ludwig Wittgenstein. He had the responsibility gene on 70% open.

his ideas were generally misunderstood and distorted even by those who professed to be his disciples. He doubted he would be better understood in the future. He once said he felt as though he was writing for people who would think in a different way, breathe a different air of life, from that of present-day men.

I can write a thousand books on responsibility, unless you have it open, you’ll misunderstand what I say, you’ll distort what I say… unless you become that man I write for… i.e. have responsibility activated, practiced, and kept open.

Wittgenstein died from a cancer. His brothers committed suicide. Not being heard does that to you.

Before you can have the human spirit fly, just please make sure you are willing to keep it alive.

And if work is a 4-letter word for you, then don’t ask for it. The human spirit is like god in the Old Testament, jealous, vengeful, wrathful… It will keep you miserable, but acutely hurting if you first commit and then break your word.

With that warning: get your DNA adjusted… includes the genes that are needed for flying the human spirit.

Get your DNA adjusted
For a limited time, I will check and re-adjust your DNA if you turn it off. The day after Thanksgiving…