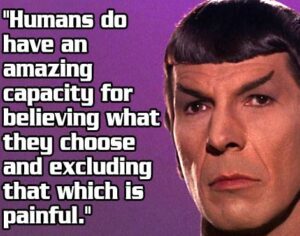 ‘The masses have never thirsted after truth.

They turn aside from evidence that is not to their taste, preferring to deify error, if error seduce them.

Whoever can supply them with illusions is easily their master; whoever attempts to destroy their illusions is always their victim.’

Return to sanity? What sanity? Isn’t everything, including ourselves getting better and better? The best we have ever been? No… 🙁

My divine assignment is to dig deeper and deeper to map out what happened and what is there that humanity and each individual wants to return from.

Ultimately a return to live by the Original Design. 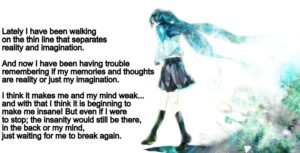 Humanity is the only ‘thinking’ species at the moment. Not the first, and hopefully not the last.

The nature of thinking is that you can think whatever you want, a thought doesn’t have to be informed by reality.

The queen famously says the oft quoted sentences in ‘Through the looking glass’ of Lewis Carroll:

Alice laughed. ‘There’s no use trying,’ she said. ‘One can’t believe impossible things.’

I daresay you haven’t had much practice,’ said the Queen. ‘When I was your age, I always did it for half-an-hour a day. Why, sometimes I’ve believed as many as six impossible things before breakfast. There goes the shawl again! 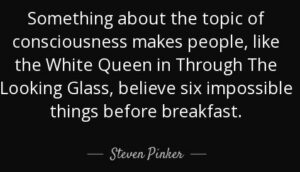 But if you read the whole thing and ponder about human nature, or homo sapiens, you’ll see that the White Queen is showing, demonstrating what direction humanity is going… it’s showing that eventually, and we are almost completely there:

That the average percentage of things people base life, their reactions, their actions on are not connected, are not even aware of the fact that there is a reality.

I have muscletested and the average of all humanity is at 1%, and a scarce minority of people have a number higher than that.

People who look in reality to inform their actions, their plans, their emotions, are about again around 1%.

The two clients who teamed up with me yesterday to do a workshop on that are not from the 1%. Turned out they had zero connection to reality.

And my hunch is that most of my readers are the same.

Unless it just FEELS like I just hit bottom, this is the bottommost issue that keeps humanity ineffective and in bondage.

So what is really going on in this newish situation? We can now look at everything through a startlingly new question: 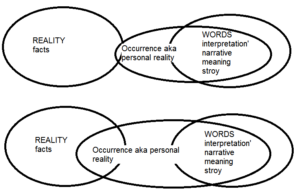 What happens when you are in reality? In those rare instances for most people…

What happens is that you see things for what they are. You name them accurately, and you see the dynamic accurately. As accurately as your accuracy allows you to see. Of course your accuracy will depend on your accurate knowledge… but let’s just stick with seeing first.

One of the areas I see this, looking in reality is missing is when someone wants to achieve something: more money, more popularity, a goal.

I watch them and they have a hard time seeing where they are, what there is, and taking it into consideration.

If you don’t know where you are, how things are, it is mighty difficult, maybe even impossible to get where you want to go.

In the coaching program I pay for, almost every single person, supposedly a business owner, has a habit of not even looking in reality.

And that condemns them to take no effective actions, or often to no action at all. Planning, pondering, dreaming, idling. None of them produces anything worthwhile.

Often (I would say always but maybe not always) a coach or an outsider is needed to knock a person conscious. Meaning knock them to be present to reality, and to actually look there. In reality.

Look there and interpret it correctly.

Get the data, or if there is not enough data, then experiment until there is enough data to be able to see clearly what is happening in reality.

This is, for most people, a jarring and unpleasant experience.

The alternative to living a life informed by reality is living in a kind of foggy unreality.

Ineffective, unsatisfying, and a lot like a roller coaster.

This is how our species makes sense of reality. Through words.

If you look at a rose, there is no rose for you until you think: rose. No sunset, no nothing.

Whatever you don’t recognize can’t occur, can’t exist for you.

Your ‘labeling’ of what you see is either accurate, inaccurate, or non-existent.

I have been using movies to drive some things up in my Context course.

To my surprise, people who don’t have a strong relationship with reality can’t even see things that actually happen in the movie… they can only see what they can see, and that is just the bold strokes. And then they fill out the missing parts with their own experience, from their own mind, things that have nothing to do with the movie.

You don’t see things the way they are… you see things how you are… Yeah, yeah, but only to the degree that you don’t even LOOK in reality.

Humanity’s relationship with reality, humanity’s life, personal reality ALWAYS has two parts: part one is informed by reality. Part two is informed by the incessant chatter in your brain.

To the degree reality informs this occurrence, is what we are going to look at in numbers now.

Back 2000 years ago this number was, the part that reality played in the occurrence of humanity, the number was 10%

Can you increase the level of reality in YOUR occurrence?

I and when you do, you will have more effective, productive, satisfying actions. You’ll be more available for life, for relationships, for art, for beauty, for love, for accomplishment.

The contrast The Matrix movie shows when showing the 100% reality… not very likely for you to jump from near zero to a hundred in one fell swoop. 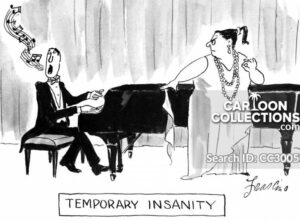 In my humble opinion moving from zero to one is the most important and hardest move.

Why? Because you don’t even know where to look. you don’t know where reality is. You are so habituated to look in your mind, to look to the voices that seem to know everything, that finding a way to look in reality is a serious stretch, even just one time.

Of course there are some people who do already look there for some things, and not for others.

One of the coaches in the coaching program I pay for looks there 70% of the time.

I muscletested two other coaches in the same program: they look 1% of the time. Coaches… ugh.

Robert Greene, author: 7%.
Alex Hormozi: 91%
My book writing and virtual summit coach: 3%
Me: I am tied with Alex Hormozi in this. 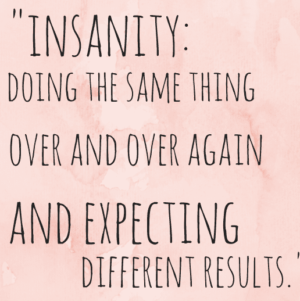 The role of foresight… also part of the DNA adjustment

I also saw that a capacity strongly correlated with to what degree you look in reality is the gene capacity of foresight: being able to see the consequences of your actions… It is mandatory to have it at least a little bit open if you want to be able to do anything that takes a process.

You see, process is repeated steps in a certain order, steps that take you to a predictable outcome. But if you can’t see that the process takes you to that outcome, i.e. the foresight capacity is not working at all, you won’t embark on the process. If you don’t see the results your actions will produce, you’ll stop, or more likely you won’t even start.

And ultimately you won’t have a life… given that your life is the sum total of habitual actions you take.

The Amish Horse Training Method, a course I created a few years ago, didn’t know about this connection to reality…

Now that we do, it can become a whole lot more transformative.

You see the Amish Horse Training method is a practice, teaching you to ignore the voices, all the voices, including all the interpretations you unwittingly hear… Inside and outside of your head. 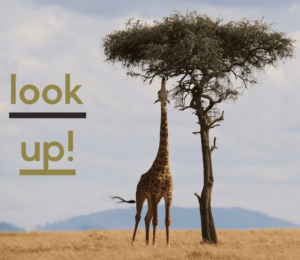 The Amish Horse Training method wants to return you to reality.

It is designed to take you out of your head where you are treading, milling water… where you can never get from A to B, other than by accident.

Your head where you are the dog that is wagged by its tail: by the voices. Where the dog, you, have nothing to say in the matter of your life, the matter of anything. You are an effect, never the cause.

Anything you say and do is because of something that is not you.

For the next few days, until Sunday midnight, you can get the course for 50% off if you use the coupon code AMISH.

Because the courses are so closely related, I am including yesterday’s Reality workshop’s recording and two shorter clips in the program.

Will doing this training increase the size of reality in your personal reality?

It will if you do the program the way it was designed.

The live session I am adding as an option will answer most of your questions, or set you straight if you have been doing it wrong.

The best way to look at it is to imagine that you are that horse… and what is there is fear… and fear amplifies all the noises and make you jump.

That is an excellent place to listen from.

OK, here is the link. don’t forget your coupon code AMISH, It expires on Sunday, December 19

PS: Return to Sanity… a popular video from youtube