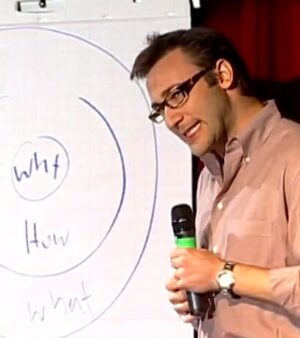 Every wildly popular teacher, speaker, book, movie, motivational or otherwise is wrong. As in low truth value… about what they are teaching.

Why? because they are tuned into your Matrixian self, the one that believes that somebody or something can do it for you. Whatever you want… through them you can have it.

Sinek says: you need to know your why.

Wildly successful and wrong. All he does is make you even more entrenched you in your  unreality… your ditch.

Here is an example: I have been attempting to drop the 15 pounds I packed on during the Covid. 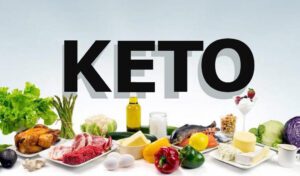 So I muscletested and the diet that Source recommends is no carbs and portion control.

So I have been eating one meal, or one meal and a half. And taking some West African mango seed extract.

The scale started to move. 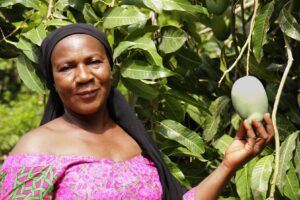 And, pay attention to this: my next question to Source was: is it the mango seed extract making me lose weight?

Stupid as the stupid does, and admittedly I am that stupid occasionally.

I am doing something I can be proud of, but still asking if the results come from an outside agency… OMG stupid.

Discounting you, what YOU do, and elevating something or someone as the one responsible.

And the opposite… just as often, when the thanks is due to someone else, but humans take the credit.

Why would humans do this switcheroo?

Everywhere. In science. In politics. And, of course, in education.

Until this past Wednesday I would have not had an answer… but now I do.

We, humans, get our answers from the narrative. Not from reality.

You see, if you look in reality it is simple and a nobrainer: if you eat considerably less, about a thousand calories less, you’ll lose weight.

Now, I have also been not hungry or not very hungry.

In the ‘matrixian’ world if you are hungry then you must eat.

So I eat my one meal, or one and a half meals. When I was hungry again, the last two nights, I didn’t eat.

My actions, my mindset are the most important factors in the quality of my life.

What is not obvious is that my actions and my mindset are dictated by something that unless I learn how to be the conscious author of that, it will seem like it is an outside agency, and I have no power. 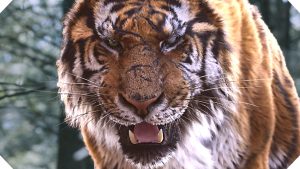 In that movie Maugli is told by Bagheera, the black panther, to fight ‘not as a wolf, but as a man’.

So Maugli goes down to the men’s village, and takes a burning torch from the gate of the village and runs to join the fight against the one-eyed tiger, Shere Khan, or whatever the tiger’s name was.

As he runs, sparks from his torch fly off and start burning the jungle.

He is clueless about it… after all he is only carrying the fire. Typical clueless human, wouldn’t you say? You, me, everyone.

But someone, maybe the tiger, wakes up his consciousness, and he realizes that he was causing the burning of the jungle.

And at the same time he realizes that he has power, man’s power, and he can fight with cleverness and tools.

He does, and he wins.

And then the elephants of the jungle extinguish the fire. But the wisdom remains: Mowgli, from now on, can run like a human. Smartly. 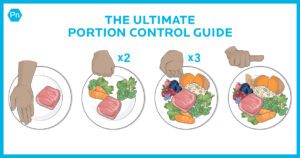 Discovering portion control was a Mowglian moment for me.

When I took the power into my own hands.

If you look at what I teach, if you look for the essence of my teaching, you just found it.

I teach you, train you, give you tools and train you in using them, so you can take the power into your own hands.

So you can get to where you want to get to, whether it is health, wealth, love or fulfillment.

The rules of power are the same in every area.

And the first rule of power is this: look in reality and base your actions, base your speaking, base everything on reality.

Of course everyone has different levels of access to reality, depending on the evolutionary level you are at.

But training is king… and you can be trained to accelerate evolution. Your personal evolution that is, in effect also a species evolution. The whole species, most everybody is stuck at being an effect… 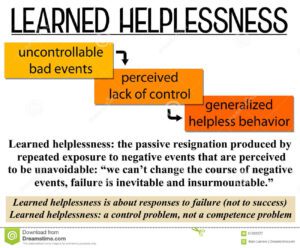 Martin Seligman’s experiments proved that ‘helplessness’, powerlessness, the sense, can be trained, and it is being trained.

But the truth is that humans only act and feel powerless, but they aren’t.

In my training, in my courses you can learn to take the power in your hand and OWN IT. Wield it. Use it. For good.

Transformation is instantaneous alteration of the world as you’ve known it.

But like anything instantaneous, it won’t even get conscious… it is barely distinguishable from magic: it is there, and then it isn’t.

But until you learn to cause transformation, it is more entertainment, children’s fun, than anything useful.

Until you learn to use language as a weapon…

Not as a weapon of mass destruction like some politicians, but a weapon that takes you from one world to the next… the next that is NOT death, but more life.

In the ongoing Context creation workshop we learn all that… and more.

So far, and we just had session three, we haven’t gone over the threshold… the door to the new world is open, but no one has even noticed it… yet.

My job is to refrain from cutting your cocoon open… The hardest part of the job for someone as impatient as myself. But if I don’t do it, nobody will… so I do it.

The live course is closed, but you can buy the recordings.

Now, you would expect that understanding is going to be enough… but it isn’t. Some people will understand and will not get to the other side… EVER. 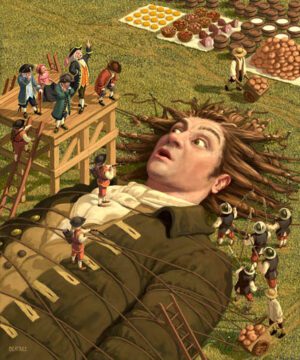 Until we break the last tiny thread, we cannot get up.

And when that last thread breaks… the magic moment… you are completely surprised, because the change wasn’t gradual… It was sudden. 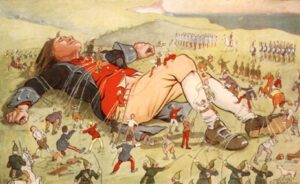 If you think, feel, claim, report, experience gradual change… it is not due to transformation… and it will go away with time.

Most people don’t have the patience to hang in long enough, until transformation happens… they quit… they badmouth either themselves or the program, the methodology, the world.

Because they don’t understand reality. They live in the matrixian reality… all not real. Not how the world works.

So obviously one of my main jobs is to teach people to look in reality. That’s why the context creation workshop is so darn long.

But if a person hangs in there, does the work that I assign in the companion Hero program, eventually they cannot avoid breaking the last thread that holds them to unreality and misery. And ineffectiveness. And an empty but busy life.

Embark on the wild ride to Transformation

Contemporary English uses the word transformation to be a synonym for the word change.

Change is gradual. Transformation is sudden.

The highest is Dr. Tracy Thomas’s book… but it still speaks about transformation as gradual… so it is speaking inside the Matrix, inside the virtual world humans live.

Real transformation can only live outside of that Matrix… in reality.