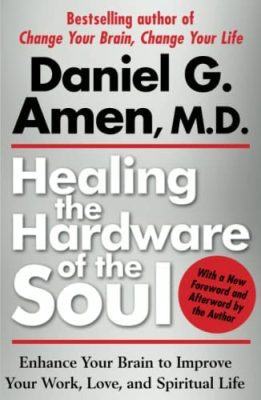 Your Resistance To An Activator Is A Gift – A Case Study.

It may be more than just one thing, so don’t jump into conclusions. Pay attention and you’ll be able to peel it, layer by layer, like an onion.

Bee. had resistance to all the activators in the beginning.

We spoke about it, and I found out that 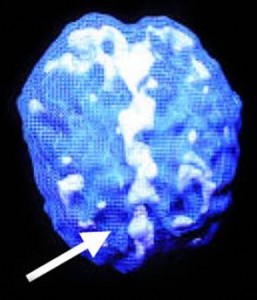 Given that our head is not as fast in complex calculations as a supercomputer, he either held up the conversation, or alternatively missed the whole conversation: he was still at the first sentence when the speaker was at sentence 15.

This pointed to a mistaken belief that he needs to handle everything before he can make a decision about it. No connection to gut, no connection to feelings, it is all heads to Bee.

We spoke about it, and he invented a different way of being: not to listen.

As if there were no other solution.

He ended up not receiving the activation on the conscious level.

Remember, an activation is many times more complex than hypnosis: it is a long set of commands, instead of one or two in hypnosis. 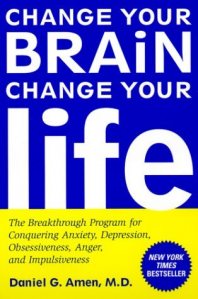 The next step with Bee was to speed up his processing time.

I recommended Dr. Schulze’s Brain Formula: it gets rid of plaque in the brain and increases processing speed. We all need it, but he needed it now.

Another solution is to take organic, unprocessed sesame oil upon going to bed and upon getting up in the morning, at least half an hour apart from eating or drinking anything, plus the Big Bundle audio as many hours as you can. It  dissolves the plaque in my experience with quite a few clients.

With a quicker brain he will be able to just ‘got it. next!‘ and be ready for the next activator… his brain won’t be sticky… like the record player that keeps on repeating the same groove, until unstuck.

A lot of obsessive, inflexible people may recognize themselves in this. instead of drugs, I do recommend the Brain Formula and activation. Or the sesame oil+Big Bundle audio. They are a good combination.

Once his brain catches up, he will be able to get the activators fully, even on the conscious level. Until then he is locked into his brain… a prisoner.

Activation alone can’t get him out…

PS: This, or similar issues of the ‘hardware’ are: obsessive behavior, ADD, anxiety, anger, depression… all potentially hardware issues. While working with Bee on his speed of processing, I realized that I am making now frequent mistakes myself. And not remembering words… Ugh. Like early dementia, except it is not. So I started to take the sesame oil again. You need me to stay sharp. And I need me to stay sharp.

After all I have a job in the world.

PPS: how much sesame oil should you take?

One ounce… that is a small shot glass or two tablespoons worth each time.

it almost doesn’t matter what you eat… The plaque on your brain AND in your blood vessels serves a purpose: it is to protect the body from the acidic blood.

Why is the blood acidic? Because of improper food combining. Because most foods acidify your blood.

It’s a fact of life. Drinking stupid alkaline water is a waste of your money. You could learn food combining… Both tea and coffee acidify. All proteins acidify. Life is hard and then you die.

But you can manage your plaque instead… once a year, once you bring down the plaque to manageable level.

I know it is time for me to do it, when I start hearing my blood rushing in my ears… like right now.

I have the sesame oil next to my bed so I don’t forget it. And when I am by my computer, I listen to the Big Bundle through headphones. It doesn’t do anything if you play it in the background.

Truth be told, if you eat a lot of food that is not compatible with your body and its health, it won’t matter what else you do. So maybe that is your first step…