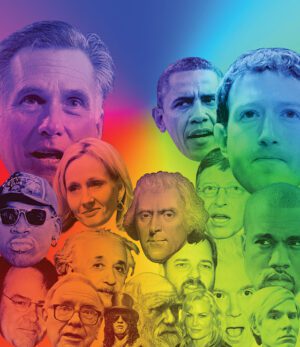 I first heard about ‘the spectrum‘ from a classmate of mine, in 1997. She is, was an advocate for his brother with Asperger’s… which is a certain level of atypical brain syndrome. The mildest is dyslexia, and the spectrum goes all the way to full blown autism.

We have lost touch since, but she has helped me to understand some of the differences I experienced. Differences from others.

Eccentricity is not, as dull people would have us believe, a form of madness. It is often a kind of innocent pride, and the man of genius and the aristocrat are frequently regarded as eccentrics because genius and aristocrat are entirely unafraid of and uninfluenced by the opinions and vagaries of the crowd. ~ Edith Sitwell

I am doing as many anchor pulling as you throw at me. And as I am crying with you at the pain you have been experiencing going all the way to the root, my own bottomless pain is revealing itself.

My mother was certain I was a moron.

Brain damaged, heading for a mental institution or the garbage heap.

It is true she was bragging to her colleagues about me… like you are bragging about your mentally challenged child who finally at age 15 could tie his own shoe laces.

I don’t know what clues I had given her, but she relentlessly believed that I was an imbecile. She got stuck in some moment… and she stayed there, not allowing anything to sway her view of me. Her judgment of me.

I often feel stupid. I am sure you can relate. But I have this narrow ledge… one side is stupid and therefore should die, the other side is brilliant, worthy of being celebrated.

And I live on that ledge… And yeah, ledge, edge… same thing. Living on the edge.

Always second-guessing myself. Always feeling like I’ll crash and burn. And I have… 30 times, says Source. Mostly self-inflicted…

I am somewhere on this spectrum. Dyslexia: check. Asperger’s: tentative check. I use foul language… so maybe.

If you look at people and say: they all should be good little soldiers, doing what you expect them to do… From rigid societal expectations, being on the autistic spectrum is a disease… and a problem. Being different, in any way, is intolerable for homo sapiens.

Nature, I believe, is trying to make homo sapiens evolve, and is experimenting with different avenues for evolution.

According to the standard criteria there does not seem much doubt that Isaac Newton, Henry Cavendish, Nicola Tesla, and Albert Einstein were Asperger people; in fact Newton (1642 – 1726)  appears to be the earliest known example of a person with any form of autism.

And the number of deservedly famous people with high functioning autism is staggering. In every area of life, science, music, art, actors. 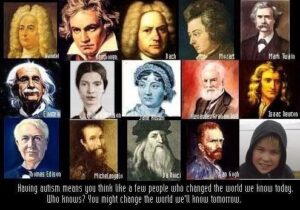 Yeah, nature, Life, always experiments, because homo sapiens should and should have evolved into a species that is intelligent.

What? Yeah, you heard that right. Homo sapiens is NOT intelligent enough to not self-destruct.

Both individually and as a species.

Otherwise why would my mother implant in my brain that the world would be better off without me, that I am stupid, that I am not wanted?

For an intelligence species that behavior doesn’t make sense… because it’s not intelligent.

My father, I am discovering, loved me. Wanted me away from my mother, so I can grow in a healthier way, but it was already too late. The damage was done.

So I am dealing with this now.

The fount of sadness is emptying… I hope. 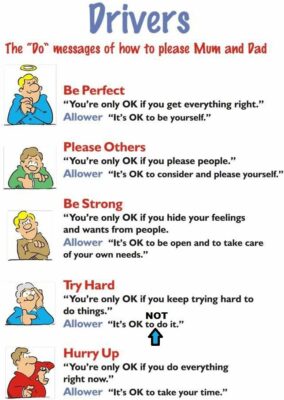 I hope because for the next leg of the journey I’d like to do something I have never done before… get visible.

Until now getting visible always resulted in me getting cut down to size or just cut down.

I hope to be done with fear and self-imposed exile, and do a tad more.

In a Landmark Course, The Wisdom Course, there is a homework I really like.

It asks you to tell your life story through certain ‘markers’… like the house you lived in, the job you were doing, the people you loved…

I can see myself telling my life story through this ‘getting visible and getting cut down’ marker.

We all have a repetitive script similar to that, so I am not alone with that.

Identifying your script can be your entry into the work on the invisible dynamics of the human condition.

So I have a ‘homework assignment’ for you:

Please. It is very enlightening. 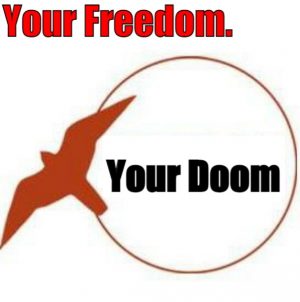 What is underneath the script is the anchors…

But at least you give yourself a chance.

Get your anchors pulled 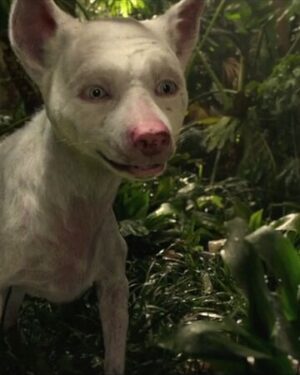 PS: in one of the Jungle Book movies ‘Gray’, Mawgli’s wolf brother was an Albino wolf. The makers of the movie made sure to say that wolves are like people, bully the different. Wolves do bully the ‘omega’, the weakest member of their pack.

Xenophobia, the fear of strangers or different people, however they are different, is preventing humanity from evolving further, into human being.

A little politically charged rant here: A total of 50% of current humanity asserts that protecting themselves from disease is worth it if they can refuse to protect the whole. That their own freedom is only true freedom if it hurts other people’s freedom. A true worldview of you OR me… no WE in sight.