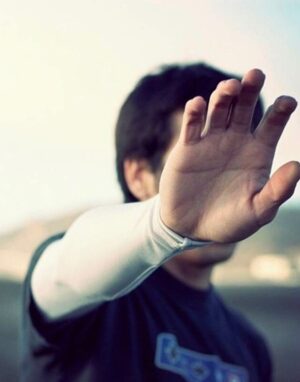 Ambitious means that you want the result enough to actually do something for it.

It doesn’t mean what it meant in the former Soviet Block countries. There it meant that one only cares about himself, and willing to climb over dead bodies to get it. That is what ambitious meant in Hungary, and it wasn’t a nice thing.

But in capitalistic societies where there should be no handouts… people supposedly know that what earns them what they want is work, investment of energy, talent, or money.

I live in the United States, where hardly anyone knows, really knows, that that is how the world works. Or at least that is how it is supposed to work.

If you don’t produce value, you get no value.

Otherwise my job was to get skills, to get knowledge. And I did my job. Music, languages, sport, photography, sewing, gardening… you name it I learned it.

But it seems, worldwide, people aren’t forced by their parents to do things. Instead they do for them. So the worldview of most people today is magical. Things are done for them… by who? Somebody or something. Magically.

The marketing genius who is leading the course I am currently doing was born to a single mother who worked two jobs in rural Kentucky, two full time jobs to make enough to put food on the table.

So her sons learned real fast the meaning of hunger, hand-me down clothes, and that if it is to be, it is up to them.

His ambition ‘score’ is 70%. It used to be even higher. I’ve known him for 17 years. Had he coupled that ambition with discipline, he would be one of the billionaires we all admire. We admire them but we have no idea that they actually worked for it. It looks so easy looking from where you are.

We pretty much didn’t even get that our parents worked for it.

The difference, I think, between the different generations is this ambition and the relationship to work itself.

Learning something to do, acquiring skills is work. Taking care of your health is work.

And underneath ambition is desire… desire for adventure. Desire for having more, for love, for sex, for new, for play, for status. For being well thought of. Being respected.

Status, it seems, is one of the most important things for humans.

If status weren’t important, humans wouldn’t do anything…

Everything in the world either elevates your status or lowers it. 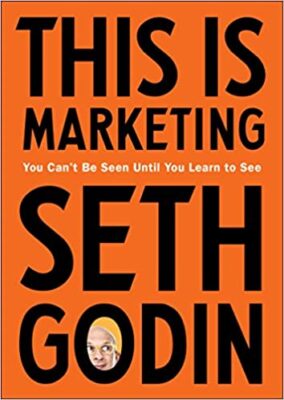 You have two levels of status: one imaginary, the other one is real.

You are clinging to the idea that your imaginary status is true, and won’t want to do anything that jeopardizes it.

In my business this is the major hindrance:

So let’s look at the different states people are in:

Don’t care enough. The pain of not having something is not big enough for the person to do anything about it.

It is, likely, explained away with a projection: it is not good enough, or it’s expensive, or it’s not worth it, neither the money, nor the bother.

They unsubscribe or don’t even bother to unsubscribe, just don’t read my communications.

30% open my communications, but only half of them click on anything I link to in the email. 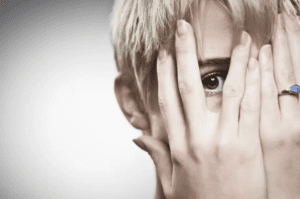 Now, why on earth would I share this with you?

Because I am at my wits’ end.

So in the coming weeks (I guess) I am going to run some experiments.

And occasionally (I guess) I am going to ask you to answer a question or two.

My first experiment will be about health.

My hunch is that most everyone wants to fix something about their health.

Their weight, their skin, their hair, their sexual performance, their sleep, or not having much energy.

I have muscletested people with deadly conditions that prefer not to deal with it… They will scramble when they are at death’s door, but it will be expensive and hopeless by then.

I spoke with a woman the other day. She has small tumors in her pancreas. Tumors that are already blocking some of the functionality of the organ: digestion, alkalinizing the body, sugar metabolism.

Muscletest said that changing her diet, hydrating her cells was not going to reverse the condition.

She showed no willingness to deal with the issue directly, even though the trouble at this level can be remedied with about $100 money outlay and five minutes of practice a day.

What is the money for? The Big Bundle and the self-healing course… the segment for the pancreas.

I saw the same reluctance with a few men with testes/prostate issues… Their remedy is even less expensive, about $30 cash outlay and five minutes of hands on healing a day.

…like Reiki are ineffective, and it cost more to get ‘attuned’ (I paid $100 for it about 20 years ago) and Reiki does nothing. Not a thing.

I have been ‘attuned’ to administer Reiki… so I know. I can feel energy, and there is no additional energy to ‘chi’ which doesn’t need to be attuned: everybody has it, by nature.

The Healing Codes… same happy horse shit. It uses the chi… but there are ‘codes’… don’t make me laugh… it hurts.

I don’t yet have a specific program for the sexual organs… so I’ll make three for women and one for men later today.

I’ll sell them for $30 each… and that is the experiment.

You see, talk is cheap. Only actions tell the truth… Even though buyers are often liars.

So the experiment’s result will be how many people buy then actually use, properly, what they bought.

One of my best students doesn’t use it… even though she has a serious problem.

Out of sight, out of mind.

I have found that unless someone has a calendar they look at every day, and unless the five minute long treatment is in that calendar, every day of every week, they will forget to do it.

You, me, everyone. It didn’t become a habit.

Self-healing method for male sex organs… Hands on, with Source energy. The Source energy is provided by me, in a recording… that you need to have going when you place your hands to direct the energy.

The energy comes from source, not from you… No connection, no ‘attunement’ is needed.

It is your job, to correctly place your hand where you need healing.

Heal your testes and your prostate

Self-healing method for female sex organs, the uterus, and the ovaries… Hands on, with Source energy. The Source energy is provided by me, in a recording… The healing energy that you need to have going when you place your hands to direct the energy. To tell the energy where to go.

That is your job, to correctly place your hand where you need healing.

If you have serious trouble with your organs, the hands-on healing with Source energies is not strong enough.

The next stronger healing is the Big Bundle… you may have to have to play it into your ears for hours a day. I do… I use windows media player to play it. and I can use the browser of VLC to play any other audio or video. They play well together.

And the strongest healing is when I directly transmit the Big Bundle into the organ… and that is doing the slicing and dicing of what is growing inside the organ. It’s much cheaper than chemotherapy, or going under the knife… And your hair won’t fall out.

I honestly tell you if and when it is too late for me to do anything effective.