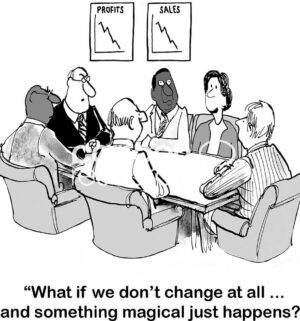 To a child everything seems to appear magically because they want it.

Eventually a child will learn what is real life, reality… or not.

If even just one of your entitlement genes are still active (we are born with two. Genes that make us docile as babies) your ability to deal with reality is impaired: you are still a child waiting for magical, mystical, miraculous, sudden, instant… and don’t even consider that you have to do anything for it, other than wanting it.

In fact I did read a lot about another empire, the Mongol empire… and it was this exact thing, entitlement, magical thinking, thinking of winning without effort what did them in.

…that making something great is from the head down. When this is what’s going on it is easier to see that we are on our way out. As a country. As a nation or an empire. Even as a species.

The situation in Canada is still slightly better than here in the USA: 80% of their constituency, 80% of Canadians believe in Santa Claus vs 91% Americans.

And if this were all… we would, maybe, still have a chance, but no. The backdrop I have been talking about all week, the invented future-self, the dream-self we all have, will still make life, even individually, unbearable. Unconfrontable. And yet… 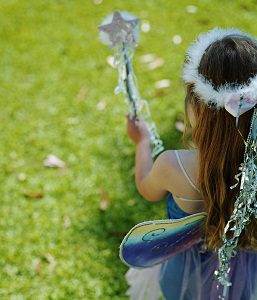 If you imagine that you are the queen…

…and your servants will come in in a few minutes to dress you and groom you: would you start dressing yourself? No. you would patiently wait for them to come and do their job.

If you were a mogul, and spilled some coffee on your desk: would you rush to the utility cupboard and start cleaning it up yourself? No, you would let others do it, your job is not that. 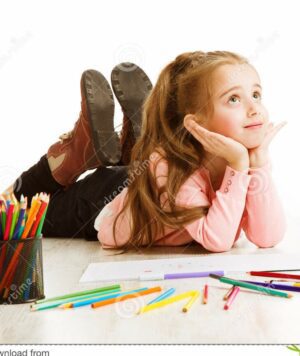 …would you start an online dating profile? Go out on dates with nerds and jocks, and arseholes? No, you would wait for your prince.

You see, the examples I have given above are outlandish, but not as outlandish as your pipedreams you made up to compensate for something you didn’t like, painful, unpleasant, not what you wanted result in reality.

You made it up, you colored it beautiful, and put it on a pedestal. 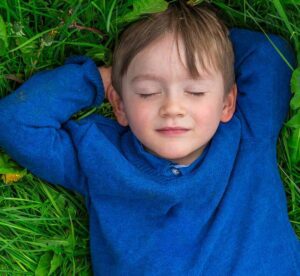 And every moment of every day, thereafter, wasn’t happy any more.

Anything less than that beautiful pipe dream isn’t satisfying enough. And you, in any reality, weren’t enough, weren’t that.

You fell short of the ideal you in that story.

Not as tall, not as strong, not as courageous as that. Not as clever, not as liked, not as anything. 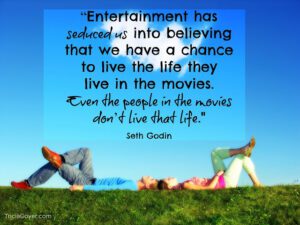 The distance between who you are in reality and that ideal you is so vast, the two don’t even speak the same language.

The one to deny is the actual physical and spiritual you…

It would invalidate the imaginary person, the ‘precious I’ person. The one that only exists in imagination. And its only job is to rob the real person of a real life.

If you think you don’t have one of those, think again.

If you don’t believe me, ask yourself if you, in reality, are accomplishing everything you can.

Their advantage, the reason that in spite of that ideal-me they were able to become a producer is simple: the distance between the real-me and the ideal-me is smaller.

Why? Because the original incident was less painful. Less demeaning. Less debilitating.

And it said things that are not as horrible about the child.

I have some test-subjects who were told, as a child, that they can’t do anything right. And they obediently didn’t. Or defiantly couldn’t.

Not one person. Many. 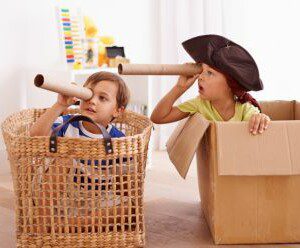 It is not enough to extinguish the dream-me persona, the ideal-me.

It would be a disservice, because the real-me would end up feeling worthless, with nothing, no ideal to fall back on.

The issue needs to be addressed from both ends.

I wrote yesterday about the process of becoming a winner in life. Setting up games, many small ones, that the real-me can win at.

But instead of celebrating every win as a huge thing, just nod: ‘of course I won. I am a winner.‘ 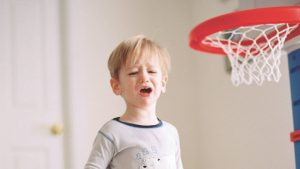 If you make a fuss when you win: what does it say about you? That you are a loser who, like a broken clock, is right twice a day. LOOOOSER.

No. Declare that you are a winner, or a producer, or a disciplined person, or any other attractive and realistic adjective you prefer. 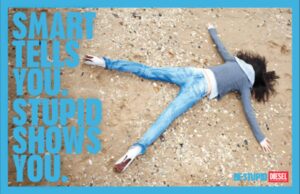 Saying you are smart, or brilliant, or talented won’t work: they are opinions, judgments that don’t hold any water in reality.

Just make sure you have plenty of occasions to win or to lose.

Until today you spent your life gathering evidence that you are not enough, no good, powerless, can’t do anything right, nobody loves you… you name it and you can find at least a thousand people who gathered evidence for that.

When you start the winner game, your job is to gather as much evidence as you can for being a winner, disciplined, someone who can (whatever), a learner, a skill builder, someone who is liked, someone who is enough. Your choice… stick with one thing… That is what you need to turn your life around.

If you don’t do it, I promise you’ll remain wretched, by design.

You won’t do it not because you can’t, but because you won’t… It’s OK. It’s not wrong. But I promise it is doubly horrible when you know that you are the cause of your own misery. Nothing and no one to blame. 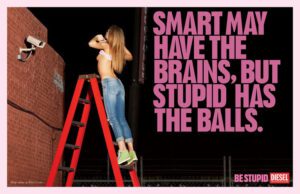 Do you need special abilities to do it? Muscle test says ‘no’.

It is easier if you have your DNA adjustment audio AND USE IT judiciously, generously, all the time.

My favorite 1000, Alex Hormozi turned on his own adjustable genes having the balls. If he stopped generating being a 1000, those genes would turn off and he would become an eight billion. Falling from grace.

Without seeing the ugly face of that ideal-me, and staring at it without blinking, this whole system doesn’t work, won’t work.

Your building of a new real-me will fail because the backdrop didn’t change.

They need to go away together, leaving you with a blank canvas… and a new real-me who can create anything. But not before erasing the backdrop first. 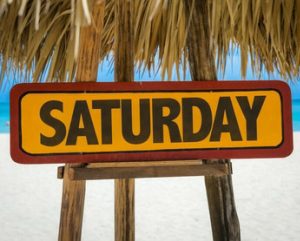 The Backdrop Saturday workshop will do one thing only, because that is what it can, and that is only what it can.

Lighting up and making the backdrop visible, so you can have a good look at it, and decide if you want to keep it, and if not, how you are going to shape the ‘real-me’ as a result.

You can get support in that, but that is not part of the workshop.

I won’t put the cart in front of the horse… If you think you may need support AFTER YOU FIND OUT that you cannot do it alone (not many can. Alex Hormozi would not have done it without his wife Layla.) because even to remember what you want to accomplish is almost super-human.

But first things first: come to the workshop and let’s see what we’ll see.

It is a small workshop so I can spend as much time with every person as I can. I seem to be able to handle up to seven participants… not more.

So far we have four…

The toughest nuts to break… of course.

That is Eastern Standard Time. 4 pm in the British Isles. 5 pm in most of Europe, 8 am in California.

Backdrop… what is keeping you hostage?
And I want you to have that freedom, that peace of mind so much, that I am willing to offer 100% money back guarantee, if you are disappointed. I’ll give you all I’ve got and more…