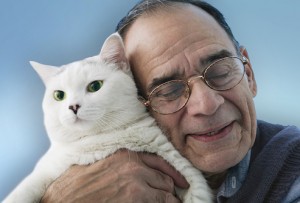 This article will upset many. Just please know, that if you are getting upset, it is indicating that your vibration is very low, and the anger is a smoke screen to avoid seeing it, and avoid being seen as such. As a pet owner, you are, probably, priding yourself of giving life to a pet, but the reality is much more sinister than that.

Consciousness is going to cost you something… a delusion? An illusion? Being asleep and oblivious? We shall see.

Most of you are acting the same way about raising your vibration… Most of you don’t have your fire lit yet.

This article will examine one area where, if you gain consciousness, i.e. find out that it’s acts as damper on your fire, you’ll gain more power to move in the direction you’d like to move.

I had an upsight today. I did not get before why we needed to be awakened and become aware but now I am getting. This is why it is very important: because when you are sleeping then the machine (mind) is in charge of you and the machine does not want you to awaken so you cannot catch or see what is going on, so you can stay the same. Thank you. xo

…and here is another quote:

“The masses are controlled by the emotional manipulation of societal institutions. Schools use emotion to educate; churches to indoctrinate, governments to subjugate, families to motivate, media to disseminate and business to proliferate. Only mentally tough critical-thinkers escape this cognitive enslavement.” –Steve Siebold

You could replace the “mentally tough critical thinkers” with people who are awake and aware.

I read another interesting thing today:

According to a new study, teens who love energy drinks are also the ones who smoke, drink and do drugs. So what are we missing? The good stuff, apparently. 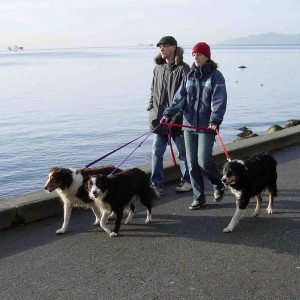 Today’s human is aimless, pleasure seeking, and largely lost. We are rapidly approaching the world of the “Brave New World” of Aldous Huxley, where your job is to consume, have sex, and take soba… a drug simulating emotional wellness. Haven’t read it? Can’t remember? I got you covered… Get a free pdf of the book here

So, where does having a pet come into this picture? Right here…

Having a pet replaces having a goal, having a purpose for which you work hard. 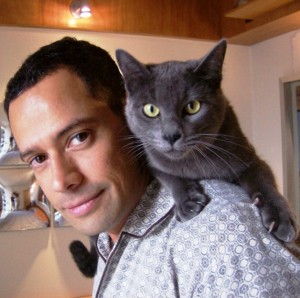 Having a pet makes you feel needed, and gives you a sense that “at least my pet loves me.” I hate to break it to you, but that makes for a small life…

Now, am I talking to people who don’t care if their life isn’t going anywhere? NO! I am talking to readers of this site, who came here, specifically, to learn how to raise their vibration.

If you didn’t know, now you know.

Pets use up your energies that you’d need for self-reflection, for facing the ugly truth of your life, the state of your health, being able to catch yourself having turned your life over to the mind, the automatic, the part that you never programmed, the part that the Powers that Be… (society? schools? Dark Side?) program every waking and sleeping moment, to make and keep you a zombie.

And zombie you are… to one degree or another. If you own a pet, then more.

Can you claim back your life, while you continue having a pet? I don’t believe so.

Can you stop taking care of your child’s pet? Because they don’t take care of it? Yes.

But either way, it’s going to be the biggest jail break in your life… if you do it.

I don’t expect any of you to do it, but at least now you know that your jail is partially sealed by the fact that you own a pet.

OK, now hate me as much as you want…

Now, before you leave: let me teach you something.

When someone asks something of you (a request), you have four possible moves, instead of the two you have been using (one for many of you if you can’t say no…)

I encourage you to look at my suggestion that you get rid of your pet with a re-negotiate or counter-offer move.

Just like in any action towards integrity, it puts you in action. Integrity means: being in action to restore integrity! 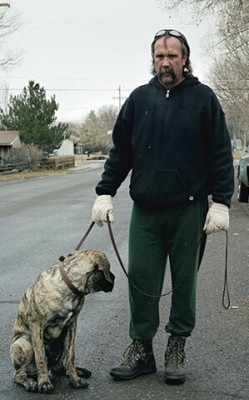 I had a cat until a few years ago. I decided to get rid of it. It took me a few months, but I succeeded. That is when my vibration started to rise in earnest.

There was a stray cat that my downstairs neighbors fed. When it got cold, they let him into the common staircase. The cat slept on my doormat, and left all his flees there for me. I bought a flea trap, I got angry, but finally…

I asked them to stop letting the cat in. In two or three days the cat disappeared from the neighborhood. What happened to it? I don’t know… they found a solution. It all started with my request… Requests are powerful and start the ball rolling.

Even if you say “no”… No is a commitment, and in this case, a commitment to NOT raising your vibration.

It’s OK… at least you won’t have to pretend any more. Congratulations.

3 thoughts on “What Does It Say About You That You Have A Pet?”