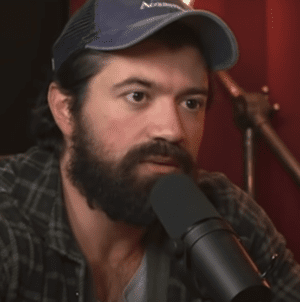 What do you use to win? To encourage you to not quit? to stay in the game?

In a private conversation, when I asked her to pick to model someone who has done what she hopes to do, a client picked Alex Hormozi… one of my favorite people on the planet.

His story is, on one hand, unique, on the other hand is standard entrepreneur story.

Almost every successful entrepreneur had a point (or two or three) where they hit bottom.

So unless you have it in your to declare hitting bottom, if you DARE, if you are more committed to reaching a high than hiding your bottom, then maybe Alex Hormozi is your ideal person to fashion yourself after.

You see Alex Hormozi’s quadrant, the way the divine reaches him is power… POWER OVER HIMSELF. 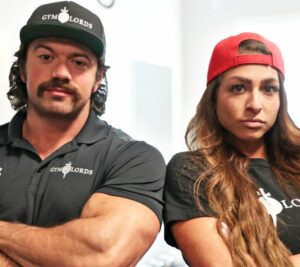 And he also had the foresight to enroll a ‘running mate’ in the possibility of ascension.

And moreover he wisely selected a partner who is strong in where he is weak: caring about people… aka goodness.

She wants Alex Hormozi’s results inside and outside, without having to do what Alex Hormozi did, valuing what he valued, being moved by what he is moved by. 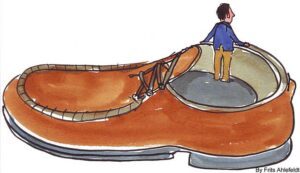 I have several students who have set an ideal and they follow it, outwardly, perfectly.

And they are dismayed, angry, maybe even hateful when reality doesn’t unfold the way it is supposed to.

If you have this ‘supposed to’ theme prominently in your life, then reality always violates your standards. Your standards are perfection, and in that worldview reality is always WRONG.

As opposed to a worldview where reality is always the way it is… and it is perfectly is itself… and you can adjust your steps to match reality, to be in step with reality…

That ‘supposed to be’ is what is at the root of misery, unhappiness.

The question is: can someone give that up?

In one of those previous articles I introduced the idea of the backdrop. I say that if someone becomes skillful at looking away from the backdrop: then yes. Have I met anyone who did? Who could? No, not so far, although some of my clients occasionally do that.

On another note: yesterday I finished watching the 8 part Netflix series, Unbelievable. I watched it for the second time… although this time I fast forwarded every scene where Marie was in… I could not stand her behavior: 100% in front of her backdrop 100% of the time.

But in the end her action was what moved, touched and inspired me most: when she thanked the police detectives for what they did for her. For doing what their job was to do. 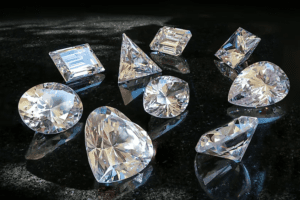 Gratitude, appreciation is as rare as a Koh-i-Noor diamond.

When I confront them they say ‘but I FEEL grateful’ but gratitude is not a feeling. Gratitude is a SEEING. A seeing that what out side of your cone of vision, out side of what was supposed to happen, something or someone did something for you that you are not entitled to.

Entitlement is the enemy of gratitude.

There were eight victims in the case the two detectives solved. Only one of them called to thank them. The rest got what they were entitled for… in their world. 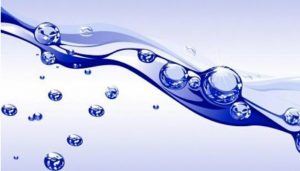 Water can be made coherent at 653.

653 is the level of vibration. Normal water, depending on the environment, takes five minutes when I one-on-one expose it to the Source energy, the Energizer. It takes about 27 hours in my house. And it takes about five to seven days in most homes.

Why such a range of times? Shouldn’t it be the same everywhere? Yeah, it maybe should. But don’t forget that all kinds of energies hit the water at the same time.

All emotions are incoherent energies.

The more incoherent YOU are, the longer it takes.

I have a client in Canada who isn’t pretentious. A total outlier, I know. And his water, just like mine, takes 27 hours to become coherent.

I bring the water to coherence… and the process to make it coherent as an apt analogy.

YOUR pretense makes the world and yourself incoherent.

Your pretense is attempting to fool everyone, including yourself. Its purpose is to buy STATUS.

I never knew about status. I give credit for that perspective to marketing genius, Perry Belcher.

Pleasure doesn’t lower your coherence, while what you do for status does.

What is status? Getting attention, being important, being considered smart, good looking, rich, powerful. Being feared, being revered.

Everything you want while you pretend that you want what I teach you is for status.

Your controversial relationship where you are trying to prove the world that you are smarter than me is also for status. And I bet your water takes extremely long time to become coherent.

Because how you do anything is how you do everything… all day, everywhere you are trying to prove the world dumber than you.

In the Find your Self workshop what we’ll attempt to do is return you to being yourself, without any pretense, any need to ‘buy’ status.

Status comes from other people… and sacrifices the self.

Can we do it? I don’t know. It depends on you and your desire to become a Self. To become self-possessed, to become your own authority.

I started to give up my quest for status in 1996. I had no map, no blueprint, and I had no idea what I was doing, except I was aware that having so much energy on being smart was making me miserable. Wanting to be valued made me miserable.

So I started to want it less and less.

I saw that admitting to myself that I was stupid, i.e. not smart, was more wholesome, and allowed for more pleasure and joy than the opposite.

Anyway, the Self workshop is next week on Saturday 11 am EDT.