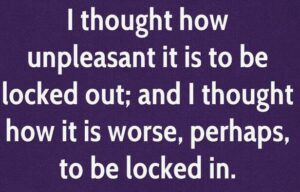 Humans, some of them, are capable, genetically, to have thought experiments. Animals can only learn through trial and error.

Now, everything that is beyond animal is controlled by DNA, genes. By genes that can be set to on or to off… These genes could be called epigenetic genes… where epi means: on or above in Greek. And ‘epigenetic’ describes factors beyond the genetic code. Epigenetic changes are modifications to the DNA that regulate whether genes are turned on or off. These modifications are attached to DNA and do not change the sequence of DNA. 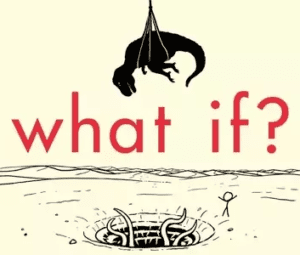 According to current science for epigenetic changes you need to change some proteins that alter gene expression.

Source says that human science is not even close to fathom how epigenetic shifts happen.

Instead they are trying to explain what’s most bothersome to 99% of people. People who has fixed right and wrong notions through which they look at the  world… meaning: most people.

Sexual preference is one of those bothersome things. According to Source, it has nothing to do with the DNA or the genes.

In my opinion, sexual preference, self-image develop through conscious decisions in early childhood and are not something you are born with.

Anyway, back to our topic, thought experiments: 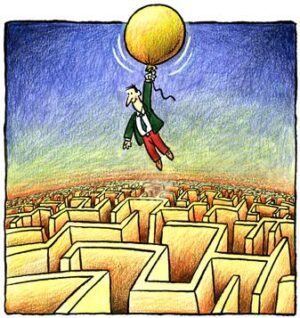 Some societies have traditionally discouraged rational thinking. Children who were born in those societies rarely have the thinking gene turned on. A thinking/seeing gene I will call ‘what if’ for the purposes of this conversation.

The missing gene, the missing capacity shows itself missing most in algebra. In algebra where most assignments are ‘what if’ questions. 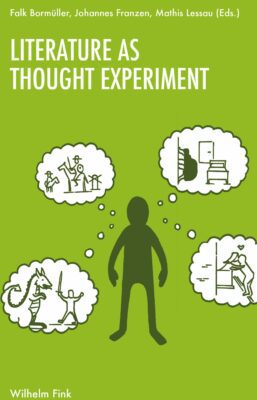 The ‘what if’ capacity allows you to imagine, vividly, what isn’t, could be. The capacity is crucial for planning. And for a host of activities that are needed for a good life.

Thought experiments are an excellent use of the capacity. It can be, if you have it open, your path to freedom… To help you break out of the prison of religion or other societal thinking restrictions.

The ‘what if’ capacity is the same as the foresight capacity. The capacity that is one of the capacities I turn on in the DNA adjustment…

At this point none of those people bother to turn on the DNA adjustment. 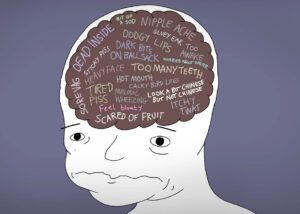 Here is what I’ve seen. Without those capacities turned on, people are literally clueless, imprisoned by their own mind, unable to think outside the mind.

The moment I turn them on, they suddenly can look outside of their minds and maybe even see things… Every single one of them.

And to make it a double blind experiment, I don’t tell them when I turn the capacities on… so they cannot treat it as a placebo.

One must wonder why people don’t turn on and use the capacities that would make them able to think what they need to think.

It seems that one of the ‘reasons’ is that these people don’t see that the difference between capable, and inept, between smart and stupid is capacities, not the brain. Because, of course, the brain cannot be suddenly smarter…

Also they have fixed mindset. They believe that it is predetermined what they can do. They can’t see (thought experiment!) that if they had an ability activated then they would be able to do things they can’t do now. Or do things faster and better than now. Think to do different things they don’t consider now, because they are so outside of what they have been doing.

And that fixed mindset may be the real ‘reason’ they don’t want to do the DNA adjustment with the audio for themselves. Because if they did it, they would have to admit to themselves that they are maybe not as smart as they thought they were.

I have many requests to turn on DNA, epigenetic capacities for people. 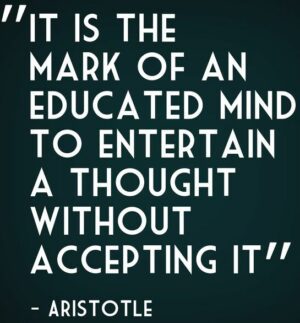 Nobody wanted to be smarter… they just wanted to have integrity, or see more, or have discipline… but not get smarter…

When I look back I can see one commonality: none of those people think that it is capacities that make people smarter.

There is a common human desire I used to have.

Accept me exactly the way I am! I don’t want to change to be accepted!

I don’t know where that comes from. What I know is this: nobody really wants to get better, wants to change, wants to become all they can be. They want to remain the same yet get better results.

This is a total misunderstanding of how life, how reality works.

Unless you become the kind of person (capacities!) that can get what you want, you won’t.

But our group’s example proves that unless you give up that you are already as smart as you need to be to get what you want, you won’t even use the expensive DNA adjustment audio you have already bought.

In the Intention to Self program I turn on the DNA adjustment every session. 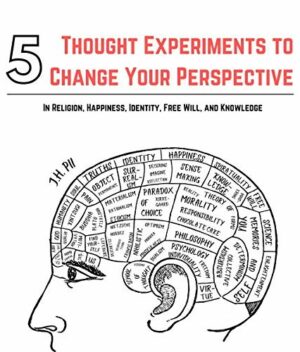 Normally I would charge you $45 each instance. The capacities stay ‘on’ for about 72 hours. But people who are in the program get it for free, and they can have it on, 6 days a week if they come to all the session. The capacities will be off only on Thursdays.

It is Thursday today… maybe I should send out a reminder email: beware, you are going to be stupid today.

One more thing: if you were really bad at math… School math. If you were bad at math then likely have never used your brain for constructive thinking, or thought experiments.

You don’t even think you should or could think. This includes you even if you are in the program. Even though you have the capacity ‘what if’ turned on six days a week you won’t think to think.

You are like a person whose legs were tied together for decades and you can’t even imagine running. You are hobbled.

If you are in the Intention to Self program, unless you read this article, and you say ‘nah, this doesn’t apply to me‘) you can start consciously use some of the capacities you have open. And start behaving consistent with that. 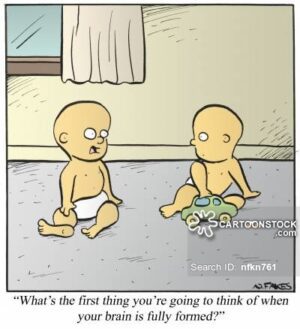 a child, even if they were born with the what-if capacity open, won’t see the consequences of their action, because children  don’t reach intellectual and moral maturity before the age of 17. So younger children are kept in check with rules and punishments. That is pretty much the only way because they CANNOT SEE THE CONSEQUENCES OF THEIR ACTIONS.

I myself didn’t. I was also a late bloomer, I didn’t see the consequences of my actions until I was 20, maybe even older.

If you keep on behaving as a young child, the capacity cannot modify your thinking… you need to put yourself in positions where the capacity is needed.

Some clients’ eyes are bigger than their stomach… or said in another way: really want some results that for they need additional capacities and skills active. They can’t see, because they think they are smart and they devalue capacities. And so they can NEVER in a million years will achieve what they want to achieve.

It’s like a dopamine drip. Filled with all that dopamine they don’t have any real desire and any energy to change anything about themselves.

Yet other clients are unwilling to fly solo, to get rid of the security net, so they will continue never amounting to anything much… and having the capacities open is just rattling their beloved gilded cage… Nah, don’t want that.

The lack of foresight is fully and completely visible in the fact that they’ve spent hundreds of dollars for a 6 second audio… that they don’t use.

If you want to expose yourself to the uncomfortable growing environment of the Intention to Self program, I have room for one more student. Or maybe two if one can only attend on weekdays.

My goal is to keep the group small enough so each participant can get enough attention from me.

Mondays, Fridays and Sundays are the session. If I moved the Monday session to Tuesday, you would have 7 day coverage… so I may do that.

What can you expect:

You’ll either get to the crucial turning point that will start your growth, or you will find out that you are not willing. Invaluable either way.

And if you start growing, then the sky is the limit.