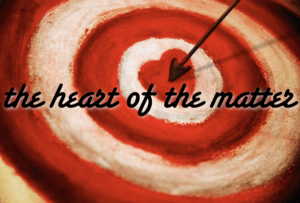 What is a distinction? And a definition?

Distinction is at the heart of the matter.

If I ask you what is a human, you can talk for weeks without stopping, and that would be a definition. Everything a human does, feel, aspires for, hopes for, talks about fit well into definition.

But if you look all those, that torrent of words don’t really say the heart of the matter. 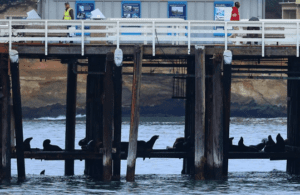 The heart of the matter is always below the visible, and no one every sees it.

For millennia humans thought that the command center of a person is the heart… and other, by today, obviously untrue things…

Lots of billions of dollars experimenting on humans, alive or dead haven’t brought humanity closer to its essence.

It is still in the invisible.

One has to be on the next level of human evolution to see it… in hindsight, because of the eight billion human inhabitants of this planet only a handful practice it consciously,.

The essence of a human is that they can cause their beingness with their word.

Although you don’t know it, you are already causing… but what you are causing is not what you want to cause…

If you were conscious of what your essence is, you would wake up to this mistake, and make correction, compensatory actions, maybe even say something different with the energy of causing… But you don’t. Or better said: you haven’t.

If you did, that would propel you to the next evolutionary stage of human… human being. But you don’t. And you haven’t.

Not even the 1000 that is the crowning achievement of homo sapiens. They cause all kinds of things out there, but with themselves they have no power.

What is the difference between causing things outside of yourself, or causing your own beingness?

Your own beingness has already been caused… so there you are confronted with a fact already established, while out there you can still find ‘wide open space’… with nothing in it.

That is the playground for the 1000’s word… and they are good at it.

The the difference between the two directions of causing is that one would be applied to a space already occupied, the other is applied to an empty space. Like a blank canvas. 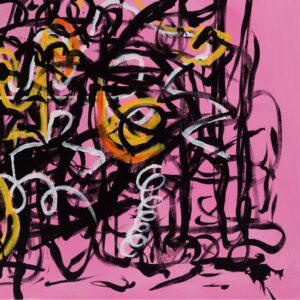 The already painted canvas, the backdrop, is the difference.

If, by some magic, some activity we could empty the backdrop, then, at least the 1000 could start painting on the now blank canvas.

Pam Ragland tried it. She called in Quantum Thought Shifting. She essentially attempted to erase the backdrop.

Whether she did it or not is immaterial for our conversation here. If she had, people would not know who they are after the thought shifting… and would scramble like Jason Bourne in Bourne Identity… But even then muscle memory and where the brain has synapses firing would soon re-establish the main content of the backdrop. 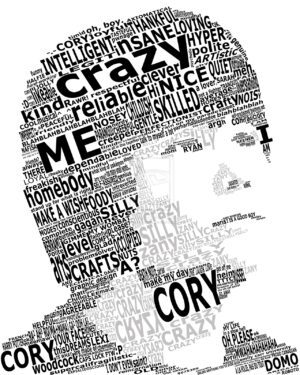 So wiping the backdrop clean won’t work. But what would?

There is a theory that you can temporarily clear the backdrop by saying and owning everything that you can see at the moment.

For example you said: I am not allowed to do what others do…

Later, every time you attempted to do something, at the first obstacle you claimed: ‘I can’t’ or ‘I don’t know what to do’

But really what is there is you obeying the original instruction you gave to your self: I am not allowed… therefore I won’t.

If you can own that you said that and it made maybe no sense, that it didn’t serve you, then you, maybe, can do different… declare yourself different for a moment or two, and actually do something. Something that serves you. Something that before you would have quit the moment the going got tough.

Yesterday I stepped on a fallen piece of plaster on the floor of my living room. The recent rains seeped through the unrepaired roof…

The plaster has been falling since 2010…

Then I took a shower. As I was taking a shower I saw that ‘I don’t deserve better‘… was a sentence in my backdrop. ‘I never have and never will‘ is also there.

The original sentence was: ‘I am not worth keeping‘

I looked if I am OK with not being someone who deservs better. And to my surprise I was. I was OK with it.

Which makes it not an active sentence in my backdrop. I have fully owned it, and I am now allowing it to say whatever it says. How do I know? I don’t cringe. I don’t want to fight it. It doesn’t make me feel bad. My emotional response to that sentence is ‘nothing‘.

Here are a few more sentences that would wreak havoc with most people… but leave me untouched… with nothing.

I am not special. I will die and rot like everyone else. Then: I don’t get anything special. I’ll die and the world will continue the way it has always been, as if I have never been here.

So I have a lot bigger space of nothing than most people, because I have done more work on owning what seems to own me.

When you own something you embrace it. And when you embrace it you can take it with you anywhere you go. You can do the things that that thing didn’t allow you to do before. Saying no. Being bold. Available to being seen. Being open.

If you re-read the previous paragraph, every new action really comes from a new way of being.

So this is the technology that can take a homo sapiens to human being, at least temporarily, until it become second nature.

The distinctions operative in this methodology are: backdrop, self-concern, what you said, therefore, owning it, embracing it, and nothing.

As you can see, knowing what a distinction is, as opposed to a description or definition, is crucial when you want to have bigger space to live, elbow room for a bigger life.

And to make that bigger elbow room to last, you need to acknowledge the distinction as the source of what you can now do. No acknowledgment: no lasting results.

No distinction: no space. 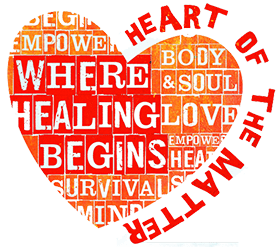 In today’s ‘Invent Yourself’ workshop we’ll do the work on these distinctions… The goal is to get to nothing. The size of the nothing isn’t as important as getting the hang of the methodology for now. When you have a small ‘nothing’ you can make it bigger. And keep it bigger. Eventually it can become so big you cannot even see its boundaries.

There is room for one more person in today’s workshop. The second session will be next Tuesday at 12:30 pm.

You can just buy the recordings if you can’t make the live sessions.

Get the whole methodology in 6 hours