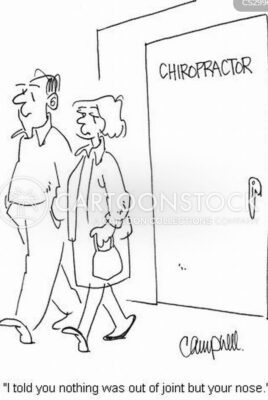 I just listened to a Frank Zappa song and I loved it.

Most people I know listen to music. What they call music is songs. You listen to them. And you are put in a trance. The songs are  hypnotic in nature. They implant b.s. in your mind about HOW IT SHOULD BE. About the order of nature. Ugh. (aside: movies too)

I don’t understand the words in American or British songs, but I do understand them in my mother tongue, and those lyrics, although I haven’t heard those songs for 40 years, reverberate in my head.

Given that we are working on digging up, mapping our roots, I now pay attention to the unconscious words… and start seeing that the few stupid, misguiding, corrupting elements of my roots may come from the songs I heard living in Hungary.

If you hear it enough, it will become part of the fabric of ‘your reality’… ‘your truth’. Your superstitions.

Expectations, beliefs are all superstitions. 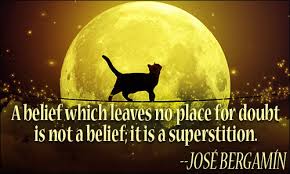 A superstition is a belief impossible to justify.

The root of all superstition is that men observe when a thing hits, but not when it misses.

This is the work we attempt to do. My hunch is: some people won’t be willing to see that what they consider true is a superstition.

Why? I think it is because they would need to come to terms with the fact that superstitions guide their life. And that is… a horrible feeling.

And most people avoid anything bad, let alone horrible… So no, most people will rather die that discover that. (TLB?)

And one would believe that it’s rare. That humans are reasonable creatures and when they see that a belief is untrue, or unjustified, they would let go of it.

But no… I have found that exactly the opposite is true. 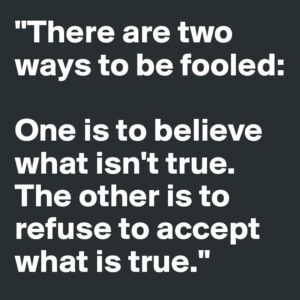 People make up, create a worldview that is a superstition and then, unless they SUDDENLY wake up, unless something forces them to look and see, see clearly  the mess they are living, they will not have a chance.

By the way: many of the things psychologists teach, like the book ‘Persuasion’ are superstitions… so I should not be surprised but I am.

Yesterday in my core group we looked at the core dynamic, the core premise by which they each live their lives and to my utter horror, each live on the premise that a superstition they made up is true. 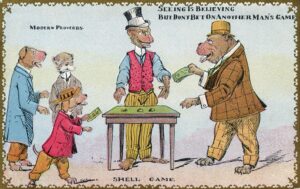 That switcheroo is almost in every case study I have seen. The hiding that the cause of the misery is the person’s original statement, not life.

It’s like a shell game you play with both with the world and with yourself.

And, so far, based on the too few case studies, my hunch is that it is the soul correction that runs the show…

The soul correction that is a set of evil inclinations, tendencies.

If you want to get to the floor, you’ll see untruth upon untruth. The goal is to get to the rock bottom, the floor… It was always a desire, a want… plus a perceived obstacle… and then a hodge podge solution they picked out of thin air.

I dare to say: it’s universal. I dare it is the ‘human condition’:

people live out of a worldview that was put together by an upset 3-4 years old child. So you too… 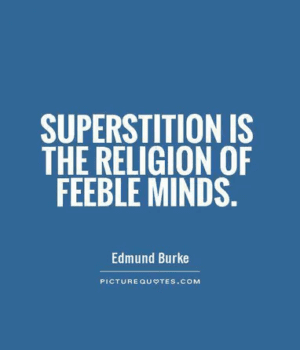 Thinking: is it true?

Here is a very important issue: unless it is your chosen profession, thinking is not taught. I can think, because it was needed for my profession. But I have had no idea how I think. What thinking tools I use… because I have had no distinctions in thinking… 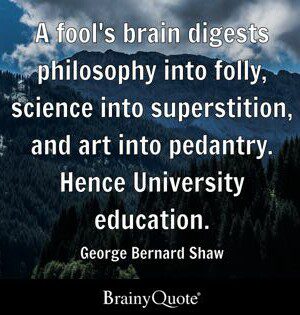 But the biggest missing is the curiosity aka doubt.

The curiosity that would make one to ask the question: is what I think will work will work? How likely is it that it will work? And how good am I going to feel about it?

Most ‘strategies’ the children make up will not work, and if they work marginally, the adult will suffer for no fulfillment.

Only very few people, very few ‘strategies’ are consistent with what life wants: work for what you want. Achieve excellence. Expand yourself and your horizon. Etc.

Human Being, the next evolutionary stage, the species the DNA predicts can be called: the expanding human.

Expansion is joyful… expanding your girth or your possession is less so.

I hate to blame education, because people go to school and don’t learn what is taught, so likely wouldn’t learn to think either… so I won’t hate education. 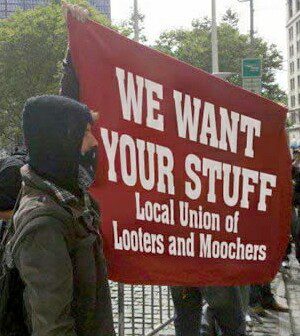 The error lies homo sapiens itself. Wanting something for nothing…

Yesterday for some reason I was lead to two videos that who two basic ways to think. Deductive and Inductive Reasoning.

To understand how that works, here is a video to show the deductive reasoning method…

You can come to the wrong conclusion, according to those two reasoning methods:

The inductive way to get to the falsity of your beliefs and your floor comes from a British philosopher, Sir Francis Bacon

In my sessions I don’t have time to teach you to think. So I think FOR YOU, and double check it with muscletesting… 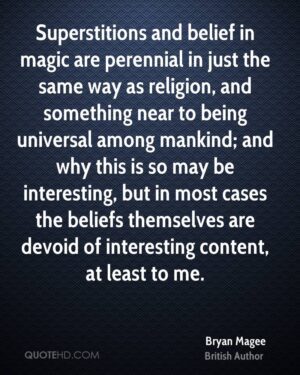 We dig until we find the rock bottom, and then from there we look what you built on that as a child.

Your job is to look and see your worldview in all its gory glory. And if you are willing, come to terms with what it’s costing you.

I won’t tell you, I won’t advise you what to do, how to change your worldview… I want you to do what you’ll do.

Some people will continue with their worldview that has left them with a life not worth living.

Others will make some changes.

I do not know if homo sapiens is able to change their floor and the construct… maybe not. We shall see. 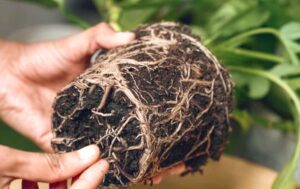 I am doing a series of small workshops called Moneyroots.

Looking at your through money, I have found, makes reaching your rock bottom floor easier… for most people. Because money is all about what you want.

And if I see that money is not a good access to you… I am flexible enough to still be able to get you to your floor.

The workshop is a series, and I don’t take anyone who isn’t willing to review the previous ones… We are at session #2, and it’s scheduled for Tuesday, Autust 2nd, at 2 pm EDT.

You need to have done, or buy the recordings of session #1.