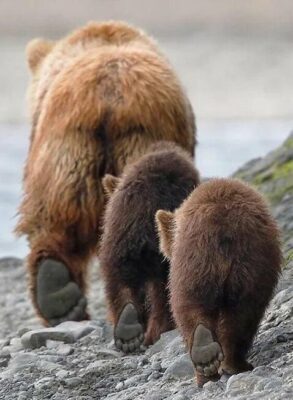 How a student rose her vibration from 200 to 400 in just 22 steps… and an organizing principle.

And just so you know, only 10 people are on that level or above on the planet. How many claim they are already there? About a hundred.

The average vibration on the planet is 70… Busy concourse level.

It wasn’t a smooth move… and she may not stay up that high. 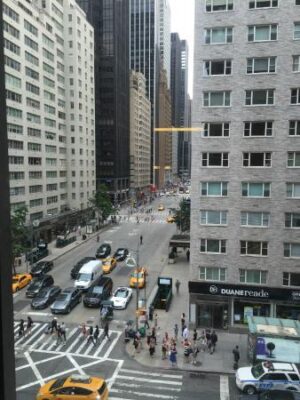 But just so you know 200 vibration is like living on the second floor, first in Europe. Off street level, but still hearing every sound, understanding what people say, so the separation is not very significant… while it is. You don’t have to jockey every passerby – so you don’t collide. You don’t have to look if a vehicle’s driver is texting and about to plow you down. So yeah, the separation is significant and yet it isn’t. 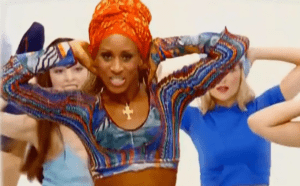 And here you can stand to the side and observe the body you have doing the Macarena, however it’s doing it, how that body is interacting, and why people shrink away, or why people make those disapproving faces. Or how others see dinner instead of a person… or how that body makes people feel like they are dinner. 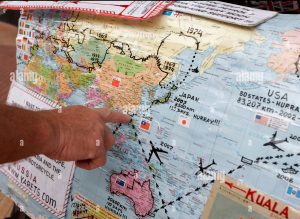 Well, this student embarked on the 67 step coaching, and thus far listened to, mulled over, and reported on all of them, almost daily, although I can’t find step 2’s report.

Also, this past Saturday in our soul correction workshop I assigned an organizing principle to her…

An organizing principle is a lot like a solid center. An identity. A fact or aspect or idea that you won’t or can’t ignore.  Like an impediment.

‘the Organizing Principle – There are No Coincidences’, describes a principle that seems to determine everything that is happening to us and around us, and the language it uses to do so. Since this Organizing Principle is not held by cause and effect, nor limited by time and space, its operation is often perceived as curious coincidences, synchronicities and even as pure miracles.

Even though it regulates many aspects of our life, we can collaborate with the Organizing Principle and make it work for us. The more you become aware of it, the better you can participate and anticipate.
Time, space and place are hereby not decisive factors. Our memory can work forwards in time (premonition, precognition, remote viewing), while our influence can work backwards in time. We can even change the past.

You can be the victim of that one aspect, or like the main characters in the books I read, you organize your life around them, so regardless you can live a full life, a life you love and live powerfully. 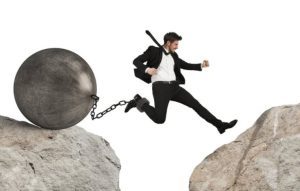 So not like ‘they’ teach, something to be inspired by, but a rock to overcome. A pea under your mattress. An irritant. Or the thorn in your side.

The soul correction’s main issue is also a clue: being right and arguing for it. Seeing the world in black and white. Trying to prove your superiority. Considering yourself entitled. Going to the mind for everything instead of looking. Reacting with hate to everything but especially to your betters. Belligerently sticking to smallness, while pretending to grow. Etc.

The goal is not to fix being human… the goal is to live the best a human can live. And that happens in that orbit…

Unless, of course, you think that the best life is to be dead… lol.

Anyway, this student has just completed the Step 22, and managed to get on the sixth floor of existence, to 400 vibration.

Can anyone do it? I think so. Although the more resistance you have to guidance the longer it will take. The more you look in your mind and the less you hear me, the harder you make it for yourself.

Rigidity, in this context, is resistance. An insistence on NOT moving. Insistence of being right, or being special, of for many people, insistence on already being there. Of ‘Moral Satiation’ as I learned from today’s report. Moral satiation where just thinking or talking about goodness makes you good… Or as the ex president said: just thinking about declassifying secret documents makes them not classified. Just thinking yourself superior makes it so… The fact that reality doesn’t agree, that others don’t agree, that your life is proof that you are duping yourself doesn’t change the Morally Satiated person’s view… Reality: collective hunch at best.

This coming Saturday, October 8, at 2 pm, we’ll do pretty much one thing: we’ll look for what are the standards you hold for others while you violate them. And how they lead us to your organizing principle… or not. All in all, I endeavor to give you a strong organizing principle, that you can use, with the 67 steps, to climb the Tree of Life… aka raise your vibration, raise your consciousness.

Here is the link to get into the workshop on Saturday.

Get your organizing principle

and the 67 step coaching… Don’t want coaching? Don’t get rising. Why?

Because left to your own devices, you’ll stay where you are. Guaranteed.

We’ll see it after the first few steps, won’t we?

Get your coaching program
PS: To see yourself really, you need to be able to step to the side and watch yourself from there doing what you do. Or as my teacher used to say: turn around fast enough to catch your shadow.

If you are unwilling, you are not going to do well in my courses or workshops. And eventually I’ll take you out of the course… Guaranteed.