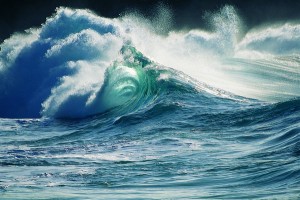 I am a boat-rocker, a wave maker… I get banged up a lot, and I don’t even notice it. It is my nature to be bold and speak openly what I see is amiss.

And in other situations I tiptoe… I tread lightly… quite out of character, wouldn’t you say?

I watch you tiptoe in situations when I speak and speak when I tiptoe… i.e. do the opposite of what I do and what I recommend that you do. 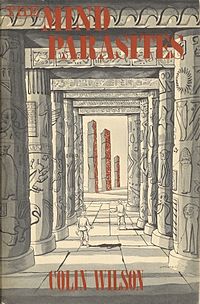 And that is just the people in your life…

The biggest enemy to you becoming an Expanding Human Being is inside: it is the Mind and it is the Ego that will do anything to keep you the same… wretched.

The Soul has hardly any energy… and it needs the Will to emerge as well. In my empathic experience, the Will emerging is what “mystics” call Kundalini rising, and although it is dramatic, although it is unsettling, although it is rare, it is not mystical at all. 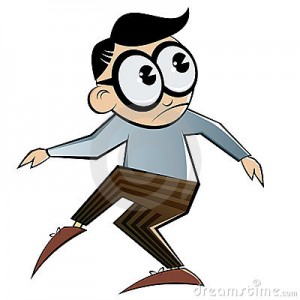 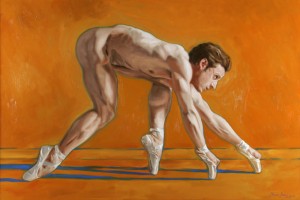 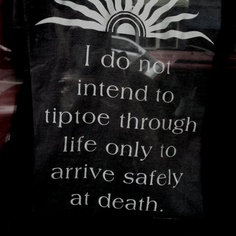 So, how does tiptoeing work? Why would I want you to be masterful at that?

The “job” of ego is to keep you the same.

The symbol of the ego is a triangle resting on its side… takes a lot of energy to make it turn over.

Bragging, bombastic speaking, greed wakes up the ego and makes it alert that something dangerous is going on. On the other hand, if you tread lightly, if you tiptoe, i.e. refrain from bragging, refrain from Landmark type of sharing, then the ego thinks you are just doing the same things… and doesn’t swing into counter action.

What is a counter action? Crashing your flight… simply put.

It can be a friend, or it can be a family member… like in my student’s case: her husband prefers that she stays the same… And losing family is a big threat, it is not for the faint of heart.

What people do that don’t understand how this whole raising your vibration process works, is they start to withdraw, and follow a new slogan: don’t rock the boat. Don’t make waves.

If they knew that they could tiptoe, and tread lightly around the ego and around the so-called “loved ones”, they could raise their vibration, be happy, without all that bragging.

Can you learn it? Of course! Will you? We shall see…

If you do, drop me a line… make sure you don’t brag! lol