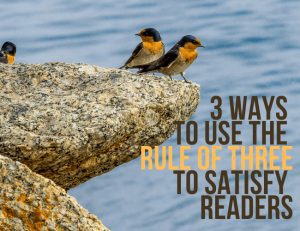 My article writing teacher says that the way to write a good article is to have three topics and let people know what they are, ahead of time.

This is the same dude who takes three months of vacation every year… maybe he knows something most don’t, and therefore it is worth listening to him?

So here are the three topics:
1. work-life balance: how the masses are wrong
2. your straitjacket… a detrimental early decision
3. what you eat… how it makes you ill or keeps you well.

I can, if I go really close to the windows, see the windows of four houses. So I have been really curious about the sleeping habits of the people whose windows I can observe. I don’t know anything about them, or not really.

So today I was looking to see what time they get up. It is Sunday, and I have been up now for three and a half hours, working. The people are having breakfast now… I assume a big breakfast. After all it’s Sunday.

So that is what I have been doing. And it is working, I am not often wrong, and yet it works just the same.

So for me every day is vacation… between the times I work. And I get up every day at the same time. For me that it is around 4 am. Even on weekends.

We all make decisions… rules… and then pay the piper. 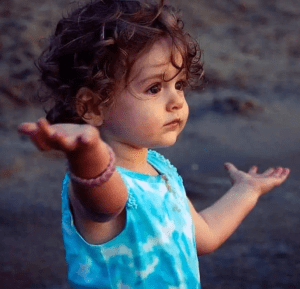 I made my first decision when I was two.

Then and there I decided that the only way to avoid being left in the street like garbage is if I am completely independent, rely on no one, need no one.

I never thought it was a mistake… until yesterday. 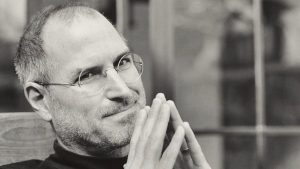 I am reading a book about Steve Jobs.

Every teacher of mine tries to emulate him in some way. But I didn’t know and didn’t care what he did… so what? I thought and that was that.

But finally I bit the bullet and bought a book on the dude. Inside Steve’s Brain… hm.

First off: I realized that not all non-fiction books are the same. What I haven’t liked is books that want to teach. But then there are the books that are like a story, and those I like. This one is like that. It teaches without teaching… by not telling the reader what to do. If the reader feels like that is what they want to do, then they don’t feel someone told them what to do.

I saw a lot of things about Jobs and what he did that I’d be wanting to do if I had a company like him. I’d like to identify myself and my product the way he did in his advertising. Remember the ‘Think Different’ one-minute video that made people want to be one of the crazy ones?

At the time it justified my choice to attend Landmark’s courses, to have left Hungary, to have left Israel, to come to the land of opportunity. I cried and cry every time I watch it.

I had a TV once. A black and white. Another Hungarian dude gave it to me because I had nothing. That TV I left it in an apartment when I moved out back in 1986 or 87… So I never knew that Apple advertised. I never knew that they got where they got not by word of mouth, as I thought, but by advertising. 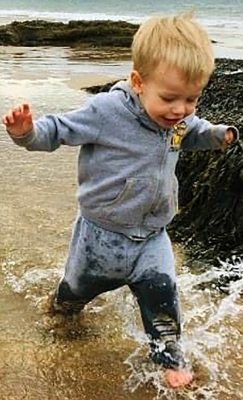 And that is the second thing that happened.

I thought that you can get to the top of the heap without advertising.

I am only saying that the reason I have a small circle of influence because I didn’t get the word out.

Because from the limited perspective of my all to human mind it didn’t even occur to me. And because I decided as a two-year old, left in the street, that the way to remain safe is needing no one. 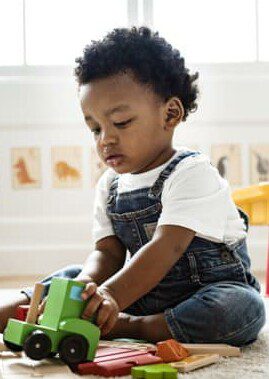 So I did what one person can do.

I dreamed of collaboration, but never developed the skill to do that. I never asked for support and you don’t get what you ask for 100% of the time.

My 10% mistake came from a decision I made when I wore knitted booties, not even shoes. I wasn’t potty trained yet. I was just tall enough to be eye to eye with my mother’s knees. And I made a decision for life, that kept me exactly that tall… knee high. And alone.

They say that the main regret people have on their death beds is for the things they didn’t do. I can see that now.

And I can see that I could have changed that decision any time. You always have the right to change your mind. 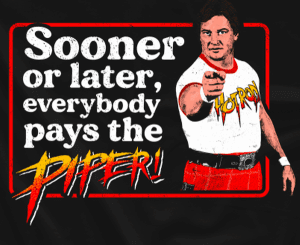 Can I do it now? I don’t know… Shall I still try? Muscletest says yes. So I’ll do it… even though it just be so I have no regrets.

What’s very interesting though is that when it was about someone else’s business, I could see clearly that if they didn’t get the word out, they were history before they started.

There is a very effective coaching move: Ask yourself: if the problem were someone else’s what would you advise them to do?

Why is that a good move? Because the moment you remove your identity from your limiting concerns, you can actually see what you should do…

In my case have collaboration, and have ways to get the word out.

I think the work I do and have done could make a huge difference for many many many people… but they don’t know about it. 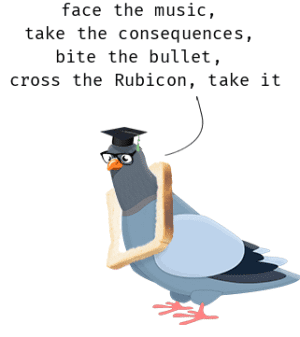 But all in all, no matter what you have done, people will forget about you. So all in all, I am best off not taking myself too seriously.

Continue getting up every day at the same time. Continue working as if the world wanted what I am offering. And continue loving the people who listen to me.

And continue learning as if I lived for ever…

Continue working with people who will or won’t do what I ask them to do. Through their behavior learn more about human nature, go deeper into what’s invisible to most.

Never stopping is the secret of the shark… And although I am not a shark, I have made it my own motto. Never stop growing.

So what does it take to grow?

Interestingly unless what you do changes, no matter what happened inside, you haven’t grown.

Don’t you hate that? I do… But hate it or love it, reality is a cruel master. It won’t respond to your thoughts, not even to your ‘beingness’… vibration… or what have you.

Unless you actually do different, reality will say: you are the same, buddy, and you’ll get the same. 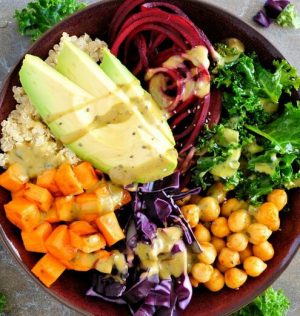 In every area of your life. Including your health.

You see Steve Jobs was brilliant. And he was also a horrible person. And he ate like perfection in health was the same as perfection in design… but he bet on the wrong horse.

I just roughly muscletested his food list… He was accurate in that his DNA wanted him to be a vegan… no animal products, whatsoever.

But you can be a vegan and still eat a wide variety of plant foods… but he again and again turned to fruits. Grown fruits. Fruits that are high in fructose…

You can look in his Starting Point Measurements, I measured it today, and see that his attitude to instruction was: I know… (#8. your relationship to feedback and instruction: I know) His rigidity when it came to his own life is what made him, in the end, succumb to pancreatic cancer.

You can see that life is unforgiving.

I have had more success stories with the food list than with any other service or product I created.

And much less failure stories.

The only ways to fail with the food list are (1) you dishonor it… i.e. you eat stuff that is not on your list. (2) you don’t eat a varied diet… you only eat one or two things… and worse than that: you eat out all the time, where you have no idea what they put in your dish… ugh.

Winter is coming and with that your eating should change too. You need to allow your body to be in the state consistent with the season…

Nowadays when 90% of the food in grocery stores is not local, and is processed, it is not easy to be well and stay well.

So unless you learn to cook… I know, I know, you won’t…

I am now making my own cream cheese from sour cream. I know, sour cream is processed, but not as much as cream cheese… so I am noticing that I am a whole lot better since I started it.

Anyway, if you want to get your food list…

a perfect match food list to how you are today, what you need today… I am offering a ‘winter special’ price, $25 off regular price if you use the coupon code WINTEROFF before October 30th.

Get your winter food list
And to make it even more attractive, I’ll throw in your eating style… regularly $10 for free.

by the way, if you read my email how Source seemed to prepare me for regret, now you know what the ‘communication’ was… what I was guided to see.

It seems to me that it is inevitable that people’s early decision on who to be, how to be, are leading to deep regrets. I call that early decision the ‘straitjacket’… rightly so, it acts exactly like that.

Now that I have really seen how that early decision works, I can see that this is what Werner discovered back in 1988, and taught in a New York City theater. I was there.

It’s been taught in the Landmark Forum without ever emphasizing the horrible debilitating disfiguring limitations it places on an individual.

Robs them of their happiness… their chances for success in every area of life.

So yeah… until one discovers it for oneself what is the limitation, what is the straitjacket, chances that one would be able to see as a straitjacket. In fact people consider the result of that decision their strong suit… How horrible is that?!