The most important thing about life is that each person is born into the world way after the party has started. Or the game.

And there is no manual. There is no real rule book. So we stumble and fumble and meander, and make up s.h.i.t…

One of the most harmful made up s.h.i.t. spewed out in the world to hapless people who are trying to figure out the game of life, how to win, how to get what you want is the so-called:

70% of all people would probably get irked by what I am going to say in this article. The people who have handed their lives over to this flawed idea. 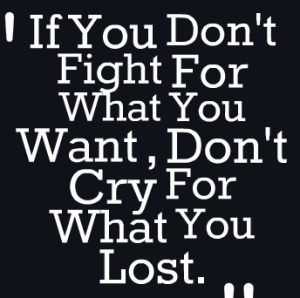 It is 70% of all people, 100% of all my clients and students that believes in that non-law, untruth.

I can’t say it never works. All exceptions strengthen the rule… Even a blind chicken occasionally finds a seed. Even a broken clock is right twice a day.

But something that is an exception to the rule is a terribly weak idea to build a life around. A terribly ineffective concept to live life by.

For one, the so-called law doesn’t differentiate between thinking, thoughts, and beingness. They think they are all the same, which is far from the truth. In essence 97% of all people don’t know how to think, they have thoughts instead. Thoughts from another source, not their own. The little voice.

So the idea that you attract what you think about would only apply to the 3% that definitely don’t need it. 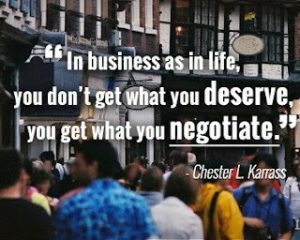 And people’s beingness, judging from my clients and students, is not in harmony with what people want… Exactly the opposite.

They’re projecting. Projecting their own beingness on other people.

Many people want what other people have. Just want it. Fixated on it. And then they look at all people suspecting or maybe even ‘know’ that they want what they have. Everything… their time, their freedom, their money. And ultimately, maybe, even attract people just like themselves… wanting what they want, and never willing to give anything in return.

People expect to see what they are. Confirmation bias.

I can give you plenty more examples of you attracting what you are.. 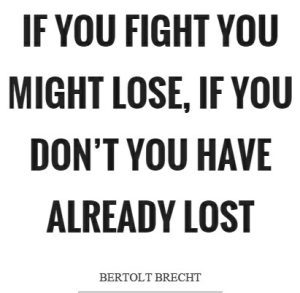 The law of attraction is amateurish way to figure out how the world works. How to get what you want.

It is not the first attempt, and probably not the last. Kabbalah is one of those early attempts, and it wasn’t the first either.

It reflects humanity’s descent to having thoughts, living in their mind, never even looking in reality, let alone pondering it.

For most people, as many as 99%, the connection between words and beingness is tenuous at best.

Beingness is a dynamic. Dynamic or dynamics is a set of inner tensions, forces, that cause resistance, movement, or holding… If you can’t feel what is going on inside, the invisible dynamics, that you can’t cause a beingness… and you are left with the dynamics that cause you… With thoughts that think you. No power. No say in the matter. 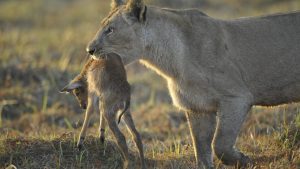 Kabbalah is mistaken in somewhat the same way. Or at least if we understand the words the way we do. Kabbalah says that desire is important. But if and when it is for ourselves only, then it is actually repelling.

How? Because desire, want creates us like a black hole…

The sentence that has made some sense to at least some of my students is the sentence: What I want I want it for everyone.

Beware of the competitive mind!! No better statement of the principle of creative action can be formulated than the favorite declaration of the late “Golden Rule” Jones of Toledo: ‘What I want for myself, I want for everybody.’

When you master the desire to receive for the sake of sharing… you do become that attractor… Because being a channel is a beingness… Openness, trusting, allowing, and a distance, maintained and respected. It cannot be faked. It is an inner dynamic, precise, and rare. And no words, no pictures, no vision board will create it. 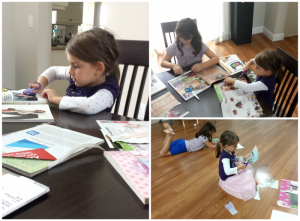 if what you visualized on them is the kinds and ways of being that you CAN and willing to work to master… then you would get a lot more, than the inner emptiness, neediness, wantiness, and wholly unattractive tension that want and desire created.

If you were a trained empath, you would recognize it on your teachers in spades. And you would also see it when you perchance look beyond the pretty facade.

When you look at the personal and professional lives apostles of this attraction b.s. When you look at their lives, not the social media life and fake business life they want you to see. It’s not pretty. You’ll see weird coping mechanisms, and desperate exaggerations of claims & lifestyle.

They need to deal with the inner dynamic of being fully inauthentic, pretending, and lying. Trust me if you don’t know it yourself: it is tearing on their soul.

Now, what is the most important harm this ‘law’ causes to people… 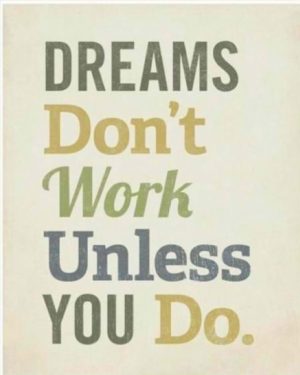 It is the complete misunderstanding of reality, of life.

It is misunderstanding, and not even seeing what it takes to actually get something.

Instead of the law of attraction, it is more like the law of the jungle…

What Kipling says in that poem is true, but not all quite applies to humans… and yet. Here is a distillation of what I say it is:

Another rule of the jungle is that what you pursue retracts… Or if you retract from what you want, it will pursue you.

When my business doesn’t do well, it always boils down to the fact that I pursue, instead of retract. When I turn it around, and for me all it takes is recognizing that I’d been doing that, the numbers suddenly turn around. No hesitation even.

Both are dynamics, both are beingness.

Whether you are in business, or not, it works to restrict access to yourself. To make yourself scarce. To not be eager, to not be needy, to not pursue anything.

That doesn’t mean you won’t work… work is the doing. The beingness of work can be many… dutiful, eager, needy, in order to, etc.

And because how you do the work will makes all the difference, you want to make sure you know how to modulate your beingness.

Modulating is akin to enlarging a rope to a sheet… Instead of having only one dimension (need, want are all one-dimensional) you add more dot into the picture…

This is what we’ll practice on Tuesday at 2 pm EDT. Please notice, that in Europe the clock changes today, here in the USA it will change this coming Sunday. So the time difference is one hour shorter. I know it’s a workday for most… If it works out, and enough people come, then I’ll make it a regular ‘event’… this is a training everyone needs, and I have never heard anyone doing anything like that.

I priced it under $10 to make sure everyone who wants to come can come.

Once you do, it is one of the most gratifying work you can do… and do for yourself what you can. So you stop being that ugly black hole.