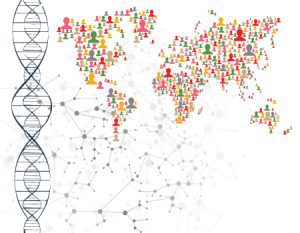 What am I saying when I say ‘the design of human being’, or when I say ‘humans are designed to be…’?

Where do I look?

The Old Testament, the Five Books of Moses says that God created Adam to his own image.

Trying to reconstruct god from humans is a tricky proposition.

What we would get is a passive, combative, argumentative avoider… who has more common characteristics with sheep than with someone or something that created worlds.

So that direction of thinking is not going to lead us to what the design must be.

So how about going the opposite way, examining the god of the Old Testament, and see if we can see the design of man from that?

We see this god do some stuff, for six days and then disappear… Maybe it’s busy somewhere else… but no, this direction is not going to lead us to the design… unless that IS the design… the kind of human who has campaigns for a few days and then quits… And that is not good news.

The third way to track what the design must be is the DNA.

Not so much what is active in the DNA, but what isn’t… the potential.

Back in my architect days

Back in my architect days I was fascinated with the idea of the small house that is designed with the big house in mind.

My Starting Point Measurements have a measure: #40. Can you plan long range?

Only one out of twenty people I measured had that measure as ‘yes’. 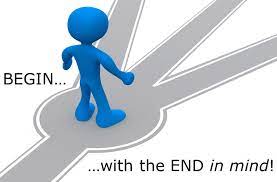 It is the capacity to think that way. The thinking that is needed to design and build a small house with the big house in mind. (Begin with the end in mind, as Stephen Covey said)

That is what tells you you need to learn skills, gain experiences that seemingly don’t do you any good in the present circumstances… but do with a forward thinking mind… with the end in mind.

I have known that, because one of my teachers, Ben has been jabbering about that for years, with biting contempt… He is a world-building forward thinking dude… and he is forced to deal with the 95% who aren’t.

Jumping in without looking. 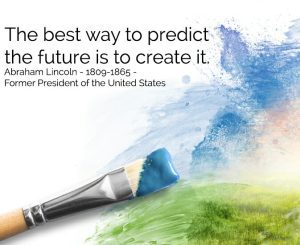 This gene inactive in the DNA tells the whole story of the design.

Using another area of life where you have a lot of genes waiting to be activated, and aren’t is healing.

Or politics. Or child rearing. And what to eat and how to eat to have a lot of life in your years.

I have been activating DNA capacities for 13 years now.

Turns out that unless you consciously use a capacity I turned on for you. Unless you use it in the way that you need it, unless you reorganize your life to need it, it, the gene, turns off. 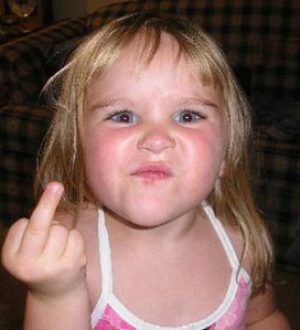 It is as if the design held up a middle finger really high.

We, humans, have set up our life for comfort. And when our comfort is disturbed, we complain, force, cajole, manipulate to get it back.

So, we humans are more interested in being comfortable than growing.

But being comfortable doesn’t need those capacities…

…except when the comfort is threatened by nature: storms, earthquakes, wars, inflation, pandemic, shutdown, prison, etc. 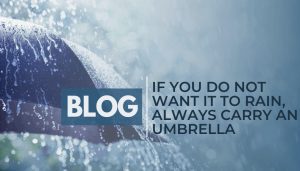 Then we need those capacities, but then it is too late. It is like wishing you had an umbrella when you are soaked to the bone. Wishing you knew how to swim, as you are drowning in the ocean. Wishing you didn’t indulge as you are vomiting.

Wolves invented religion so you don’t think you have anything to do to improve your lot… only your deity can.

You have delegated your thinking, because thinking is hard work.

So much so, that I haven’t met many people who could think… not since my high school days.

This, thinking, is also an example of the design… much like the small house design.

Humans, today, use 1%, one percent of their brain for problem-solving, even though the brain itself has put aside 40% of itself for that purpose.

The 1000s use seven times of that… but what is available is 40 times more.

So a human today can be comfortable, comfortably dull and non-performing 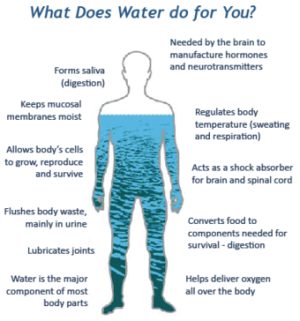 So a human today can be comfortable, comfortably dull and non-performing even when they are quite stupid… with thick layer of gunk on their brain. Or with their blood vessels 50% blocked with the same gunk. Or their mitochondria produces only a fragment of energy it would be capable to produce if the cells were properly hydrated.

Most of life, the way humans set it up, doesn’t require people to be in top form, to have planned ahead, to even have a plan, a purpose, a future.

Most people only find this out occasionally.

Coming to a workshop with me is one of those occasions. You find out that you are not nearly as smart as you thought you were. That you can’t grok it. You are slow, and even when you get it, by the next moment it’s gone. Or that understanding doesn’t lead you to effective actions.

But I am having second thoughts now. Maybe it is foresight…

It’s late fall. The temperature is, at this moment, in the wee hours of the morning, 39 degrees Fahrenheit. Outside. With the window 10% open, the room’s temperature is still 50, which is my favorite temperature for sleeping.

I am using that as an analogy to the capacity being open 10%. I can see that 10% allows me to get a little bit of the future into my thinking, and plan for it… somewhat. Not very far and not very securely.

Ben’s foresight capacity, forward thinking capacity is 20% open. His and Charlie Munger’s, some genius marketers’ are the highest I have found when I was looking.

I do know, from their writings and talks, not just muscletesting, a few people whose foresight is open to 20-30%. 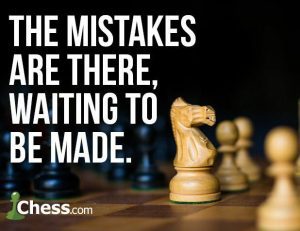 But if you look at people…

…the most visible are politicians, you can see that they don’t even see as far as tomorrow. They act randomly, they do moves randomly. If they were playing chess, they would be beaten within ten moves.

The average for humanity is 1%… that leaves 95% of humans having zero foresight.

So much so, that they cannot see the future even when it is spelled out to them.

So they are always surprised and unprepared. 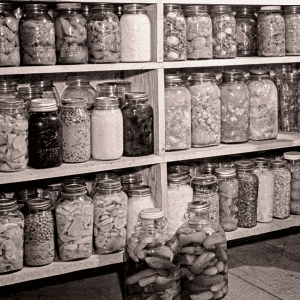 Even if they are survivalists…

So they have the idea, and yet no foresight. Very interesting.

You can observe people who are in school, maybe in a master’s level program. Do they have foresight? None, that I can see.

The number one skill that no one seems to build (and yes, you build skills!) is seeing. Seeing in reality… even if reality is modeled in the brain. But not in the mind… you cannot see anything in the mind other than irrelevant stuff…

For example, just because you could eat everything when you were younger, doesn’t mean your body used the food-like stuff you ate to your benefit.

I am swamped with food list orders, but I am willing to take on more, because if you are otherwise unprepared, at least get prepared in your body.

Your body does best with only a handful of raw materials.

If you are a mutt (multi ethnic) then maybe more. Maybe…

And knowing what your body can use as fuel, and eating that way will allow you to be as intelligent as you can be. Have as much energy as you can have.

Obviously those measures are limited by your genetics, education, and your personal past behaviors. And yet, you can be as smart and as strong as you can, with what you’ve got.

Doing that is an act of foresight. You only need to be able to see yourself dumb and feeble… and choose to not be that. Just one step ahead… Can you do that?

I hope you can.

Here is the link to order your food list. For a limited time I’ll include your health measurements, more for my own education than yours.

PS: thinking ahead is a difficult skill…

…even if the capacity is turned on. Planning for expansion, planning for the future is probably the hardest thing for anyone’s brain to perform, because it needs so many other skills, like being able to hold more than just a few plates spinning at the same time. The plates here represent the many factors that play a role in how the future plays out.

So, of course, a humanity that shrinks from anything difficult, won’t even try to think ahead… let alone develop the skill to do it well.

So nowadays my planning ahead feels more important than at any other time of my life. I am going to die soon, and I need to think if I want the body of work I have created to survive me. I need to think what will happen to the stuff I leave behind. And what would happen if my landlord finally decided that I must go…

And even with that 10% I am finding it hard work, and so far about as thick with fog as anything I have ever considered. Just saying…

…deal with people as if they were a fixed entity. And language supports it. People, even after working with me for ten years say: ‘I am a loser…‘ never considering that they have a choice about saying that. And what you consider isn’t a possibility for you… so you’ll never actual do anything about it.

Anyway, I just ‘talked to Source’ about what’s next for me.

It says: publishing my articles as books. Darn… I hate that idea! lol