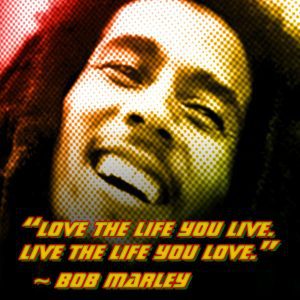 In the hand of a MacGyver a paper clip is a power tool to get out of a jam, or to open a handcuff. But it is not a power tool for a powerful life.

A spoon is a power tool when you only have had a fork and what you have to eat is soup… but it isn’t a powerful tool for a powerful life. 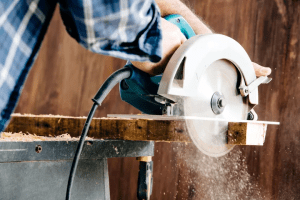 So it cannot be job specific, age specific, country specific.

A gun on the ice of the far north is not a power tool in Syracuse New York, where I live.

Most of the tools society offers, sadly, don’t offer, don’t help you to live powerfully.

Of those the most disempowering tools is positive thinking. Future based thinking. Even possibility thinking, the trademark of Landmark Education.

castrating you. Removing your ability to procreate.

Yeah, that is what the word ‘disempower’ means. You are left with no power. Power to be a person, power to be the boss, power to say no, power to call the shot and build a life you can love and live it powerfully.

The iphone in the hands of the youth actually disempowers. This is true even if in some hands it allows one to not even have to have a home and still make a living.

So what are these power tools I teach?

They are, and don’t expect to understand them without instruction, you won’t, you can’t. But they are:

Warning: to be able to use these tools, like choice, you need extensive training. You need to change your worldview… or you won’t get it. Knowing about them is not useful… just like knowing about flying won’t make you fly. 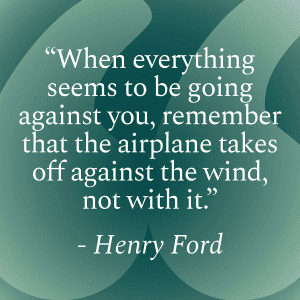 The base worldview for humans is to see what is wrong, and either suffer from it, or try to fix it.

My hunch is that it has always been so, or at least as far as the storytellers of the Bible lived…4-5 thousand years… at least.

So no, people in India, people in Eastern culture live in ‘live IS unchangeable’… maybe wrong, but there is no way to change it.

But what the East and the West share that they have an emotional reaction to wrong. 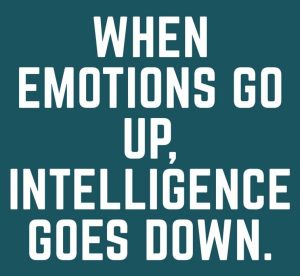 And because emotions up… intelligence down… When they have high emotions, they literally become stupid. Can’t see. Don’t even intend to see. Don’t look.

And when you are stupid, your actions will be stupid too.

What can be wrong is as varied as life…

The problem that blocks living powerfully is the emotion. It is the emotion that is triggered by the idea that something is wrong. 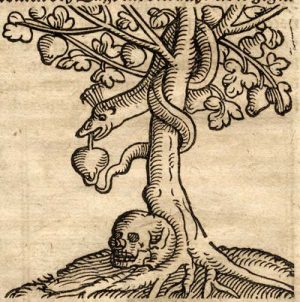 The tree of good and evil… according to the Bible.

The apple that lead to humanity being ousted from the Garden of Eden.

And logically, if you want to get back into the Garden of Eden, without dying, then what you need is a tool to invalidate the idea that something can be wrong.

Not that it can’t be rotten, ugly, inconvenient, slow, too fast, or not within your understanding. No, those, rotten, ugly, etc. you don’t have to fight, they are probably accurate assessments. They are just the ‘how’, the how that you don’t like.

But you can deal with that particular how… any of that… without going absolutely moronic. You can say: OK, it is slow, or you are slow, or they are slow… I am dealing with it daily with people I attempt to train.

They are slow. They are delusional. And they don’t listen well. They hope it will tra,sfer by osmosis. They don’t get it.

But because I have the power tool, and I know how to use it, I don’t think it is wrong. I don’t even think I am wrong. I am tempted to, but I don’t. 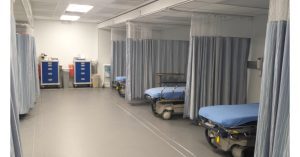 No, I think that it is possible to take them through that solid looking wall, called wrong, to where they can see that wrong is just a word, painted really solid. But it is not more solid than a sheet hung up to separate two beds in the emergency room. You can go under it, above it, around it, through it.

And because that solid wall, called wrong is the biggest issue of humanity, even if the relationship to it differs from culture to culture, the first power tool is to learn how to make a solid wall as easy to go through as the wall of platform nine and three-quarters was for wizards and witches in Harry Potter.

But, you see, even in the world of wizards and witches you need to learn everything before it becomes a tool, before you can use it.

Am I going to teach this? Of course… I already am. Is it easy? No, it is wickedly difficult to teach. 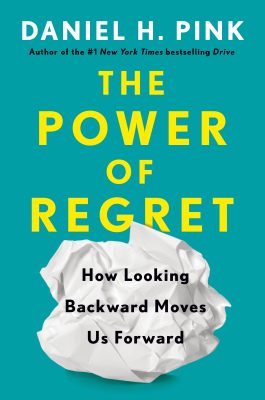 So far I teach it unsuccessfully.

Where do I teach it?

I have 3-hour workshops normally on Saturday. That is, in my world, a little workshop… when I compare it with my 6-9 month long workshops.

These little workshops could be considered introductions to powerful living… to a life you can love.

They are like an invitation to taste the food a cooking school offers to teach. Tasting the food gives you a sense of what can be done… but doesn’t teach you the art and science of actually making the dishes. 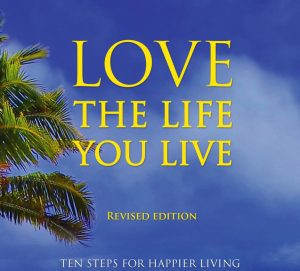 The next little workshop is the Moneyroots.

The next Moneyroots session is this coming Saturday… OMG, that is tomorrow. At 11 am EST.

From Judgment to Assessment

The Saturday after that we’ll address, directly, the idea of wrong… that makes you judge, and that makes you stuck in life. You see, you either judge, or live powerfully. Judging, judgmental people are seriously underachievers, gaining a self-image through putting other people down. Ugh.

Get a taste of how to stop judging

And on the Sunday of Thanksgiving weekend we’ll tune into the attitudes that are reflected in your face… The attitudes that are generated by the unpowerful, the powerless way you live and relate to life and people in it. We’ll learn to get feedback from feeling our face…

Feel your face
You can see that each power tool can only be really useful after long term monitored use, aka practice. But it is still worth getting a taste.

Power tools need people who are willing to use them

Back in 1988 I took a free Apple desktop publishing seminar. Two hours long, if I remember correctly. I got a taste. I was the dunce of the group, but I knew I could learn anything. So I knew it was not to learn to actually do it, it was to see what can be done with a computer.

Later that year I bought the computer, a scanner, and a printer.

And created a completely self-published magazine with it. A one man business. So yeah, I went from being an employee to being an owner. And make a living.

So yeah, if you like it, if you see a future with it, then you’ll take it all the way. Just like the cooking school… many of the tasters became students.