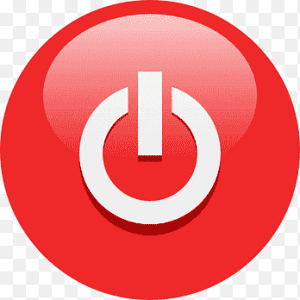 Whatever you want to do, you can do better with intention

An emasculated, disempowered human, of course, can’t even fathom that they are ‘created‘ powerful.

When I ask people in my circles if they feel powerful… they don’t.

Power has measures… in fact vehicles, even computers most important selling point is their power. HP (horse power) or Mherz…

So why are some people powerful, make things happen, fast, and without much fanfare, effort, visible suffering while others aren’t?

I say that the difference between powerful and powerless is a set of simple switches. All three are in your spine. All three come with the hardware: your body. 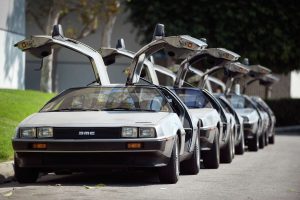 The Delorean of the Back to the Future could be driven as a car that takes you to the grocery store and back. And it can be driven to take you the future or the past… Same vehicle, different user.

Turns out that people think it’s the machine. 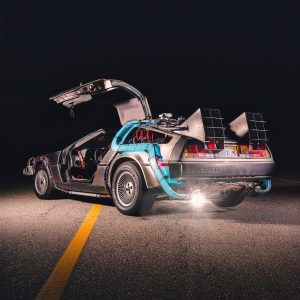 But even when intention, the switch is on, a person can behave like a garden variety hapless person… so having the switch on is not enough. You need to intend something. Intend to make something happen.

One of my students writes: (I edited it slightly for clarity, she is in Europe)

You know those days when it seems that nothing is working? I had a time like that yesterday and half of today.

Even the switches seemed to have no effect, because I think I didn’t switch them. Today I decided to actually do it, not pretend that I do. Not listen to my mood or mind or whatever else is there that I can be jerked by and just do it. Just like I did it before, I know it works and the difference feels from the earth to the sky.

I have energy to do and deal with whatever. This is amazing.

Then I read your article (your articles make more sense now if I read them with the intention on) and something caught my eye. It’s not like you didn’t say it before, but… you know… I didn’t listen…

You said that when something is hard you can have joy, that only if it’s something hard for you, then you can get light. If life is not giving you a challenge, then you have to create it for yourself.

I remember doing that in the past, basically I got out of my comfort zone, and when I failed I gave up. Mostly my main focus was on what I did wrong and that I can’t do it.

But, now, having permission to fail (and being a loser), I can do whatever…

I have an example and I know it’s not the same thing, but somehow seems to be connected.

Today I burned part of the meal I was making for my boy friend. I made the dish again and that was it.

And now, sitting here I am looking at my reaction I am surprised that I forgot about it. I rapidly did the steps to get the smoke out, clean the pan and then cook the dish again.

It wasn’t a big deal!

I wonder what cost people are unwilling to pay, what payoff they are holding onto. (Payoff is from the racket dynamic.)

I remember in Landmark Education they used to say that people go back to how they used to be, even after being shown for three days what is possible, and what has always been possible.

But why? Because knowing that they could have turned the power on, and live powerfully and they never did… that makes them somehow wrong.

If suddenly they could do what they could never do, then they would, retrospectively wrong. And that would be worse for the EGO than being powerless.

Here is a questions that you may want to ponder:

How good are you willing to have it?

I bet: not very good.

The woman in Maxwell Maltz’s Psycho Cybernetics comes to mind:

She was considered ugly all her life because of her beaklike big nose. So she had a plastic surgery to reshape her nose.

She became beautiful… but she continued living like an ugly person… not enjoying life any more than before. Her self-image remained the same.

We were all, somehow, told by our parents that we were worthless. At least that is what we heard. And now that is our self-image… competing with our made up ‘precious I’ for domination. One is low, the other is undeservedly high… But what wins, ultimately, is the worthless… In the case of that woman who went under the knife: worthless because she was ugly.

I have a client who tries to overcome her nose… 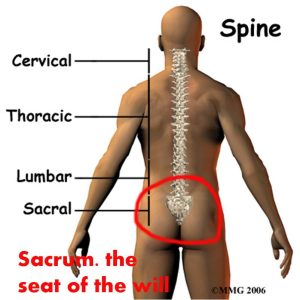 And that woman is potentially you.

As of today, except for the student’s whose email I quoted above, there is only one other person who regularly uses the switches, but only to muscletest… 🙁 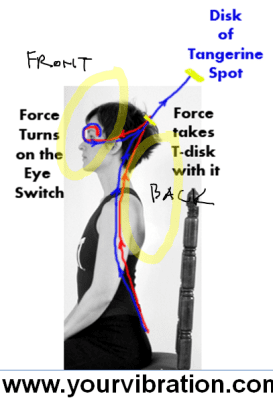 Back in 2011 and 2012 I taught a somewhat elaborate method to connect to Source.

It activated all four switches. I didn’t know it did… so at the time I could not explain, could not teach. But today I can.

Go back to the connection drill videos. Learn the move. We started to activate all the switches on November 17, 2012… so about ten years ago.

But this time do it with intention… to not just pretend to go through the motions, but intend to get onto the vertical plane where things are easy.

I will do one live session for people who buy the ‘learn to turn on intention‘ to show how the three switches connected to the spine are automatically turned on by squeezing your butt cheeks together. The wave.

Just so you can do it, feel it, and get feedback that you are doing it right…

You have to intend it, and you have to feel the wave… It may take some time and a lot of practice. Unless you feel it, you’ll give up.

And of course you can continue claiming that you are worthless… and you’ll be right.

I will schedule the live session to be able to accommodate everyone.

I’ll do this demonstration/teaching on Saturday, December 3 at 10 am EST, that is New York time.

It’s 10 pm in Indonesia, and 11 pm in China… If they can handle that, then I hope my California pansies can get up to attend a 7 am class.

We shall see. It’s easier if you turn on intention!

Learn to activate the wave
I have my switches on 24/7. That is why life is easy for me.