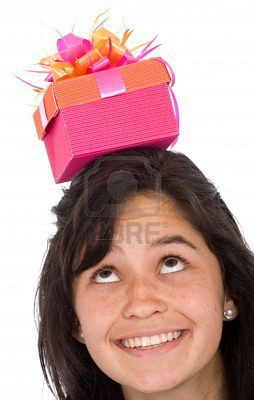 Yesterday I was on a health consult call… and I enjoyed it. I felt a lot of permission to be myself.  And as a result I gave the dude more than I normally give, not much worrying how much he gets. I was just in the zone.

And I learn something that can revolutionize what I teach… among other things. I’ll listen to the call and cut out part that I think are revolutionary or new, and either sell them, or just post them, have to hear them again to decide.

It was when the dude (really the client, but I’ll just talk about him as ‘dude’, no disrespect is meant… just lightness.)

So when the dude mentioned that he regularly muscletested I asked him to turn on the eye switch. And when he did, his tangerine spot lit up. 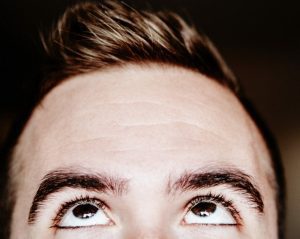 So in essence, unaware of what the heck I was doing, back in 2012, I taught people to turn on all four switches.

And switches have the tendency to stay on quite some time, the eye switch turned on stays on for an hour, so I guess all the switches stay on for about an hour.

So it wasn’t the method that failed. It was people who didn’t use it, didn’t intent to use it, just wanted to experience it while on the call.

I tend to be dismayed by that…

‘when your actions align with the truth of reality, things flow’

I found that half-sentence on a ‘kismet’ site… very interesting. Interesting because we don’t have much access to the truth of reality. So we, humans, interact with the mirages, the myths, the shadows of reality, never even considering that the reality is different from what we fancy we see.

So the ‘gods’ smiled at me but how were my actions aligned with the truth of reality?

On the surface they weren’t. Ultimately I had a way to teach intention that was… ahem… not quite how it is done really. So one could claim that my actions weren’t aligned with the truth of reality, so the ‘gods’ should frown.

But, although it is counter intuitive, ‘gods’ like people who take imperfect actions, because

only objects in motion can be redirected.

And I was in action, so I could be redirected. And that is exactly what happened.

And now the whole picture of how to turn the switches on and start living the majority of time on the vertical plane has been revealed. To me.

Can you carry your horizontal plane behavior, world-view, self-image to the vertical plane?

Let’s look at it through an example that may be easier to visualize: You have a river you need to cross to get to the Promised Land. Like Moses in the Bible: the Promised Land is on the other shores of the Jordan River…

And Moses got stuck on the ‘wrong’ side of the river.

He got stuck because ‘god’ said he … Oops, whatever he said he did, or was, or had. Not part of this discussion.

So let’s imagine that you are on the Jordan side where Moses was, and you desperately want an easier life, a better life, you want to be a better person. 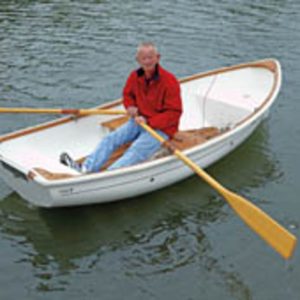 The dinghy, that is a small vessel able to carry one person as a passenger and one person who rows… the pilot…

For example, if your worldview is that things should just happen to you, without you putting yourself at risk by working towards them, then the answer is: probably not.

Like the woman in the very beginning of the book Psycho Cybernetics, the woman who had the nose reshaping surgery, you would continue seeing what you have always seen.

You wouldn’t magically change your mind in the overcrowded flimsy dinghy.

My sense is: unless you ‘deserve’ to cross over by starting to align your actions to the truth of reality, you won’t be able to cross the river. 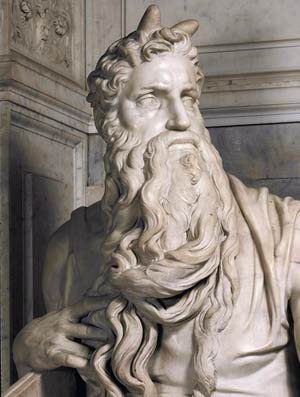 So if you won’t be willing to let go of your self-concern you cannot cross the river.

Self-concern is wanting to be right, or look good, or dominate, or win, or justify…

all having a self-importance that will keep you on this side of the river.

In the ‘From inflated self to humbling self‘ workshop we endeavor to find a new self-image for you. A self-image that will take the sting out of being wrong, looking bad, losing…

What keeps most people from taking any risk and from doing things that risk them looking bad. Risking being wrong, or losing is this self-concern.

But remember, when your actions align with the truth of reality, things flow.

And in reality you need to take risks so your actions can be redirected.

So if your self-concern keeps you from taking risks, you cannot be redirected. You cannot take actions that align with the truth of reality. And until you do, you cannot cross the river.

Or if you do, you won’t like it there. Because the ‘rule’ of the Promised Land is that YOU cause what you have, that you are responsible for everything.

And this takes us to an unexpected turn of event. So far all the people who signed up to the Switches workshop belong to the ‘cannot let go of their self-concern’ category of people…

They all want to be taken to the Promised Land, but they are not willing to pay the price.

The price you need to pay is to let go of the self-concern. The inflated concern for your importance.

Can you let go? is a good question. But ultimately the question is: will you let go?

I am not canceling tomorrow’s Switches workshop… It will be a good workout, and I am looking forward to it. With trepidation, of course, but you must remember: I love challenges!

The workshop a week later, next Saturday will be our attempt to alter the self-image so it allows for a life where it is not all about you. Where you are just one pieces on the chess-board of life, and not all the pieces as you are today.

And then I’ll make another run to turn on the switches, but that time I’ll only accept people who test ‘yes’ to let go of self-concern. No exceptions. 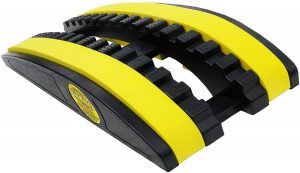 Whether you know where you are at in this regard or not, tomorrow’s workshop will be a good workout for you.

Remember if you cannot push your chest out, you probably won’t be able to turn on the three switches in the spine… so work on your spine first.

From inflated self to humbling self
Obviously if you are not willing to let go of your self-concern, of your self-importance, then you won’t accept a new self either. So unless you are on the cusp, don’t bother to sign up, it won’t do anything for you.

Moses couldn’t, so you are in good company.