I watched this Belgian t 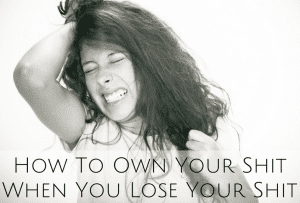 hree and a half hours of utter ‘nothing is happening on the screen’ fascinating film.

In the very first Forum I participated in in June of 1985, the Forum Leader was screaming as he came down the side steps of the auditorium. He was screaming: You have your shit together! But that is all you have together!

I didn’t have my shit together… so I didn’t know why he was saying that. 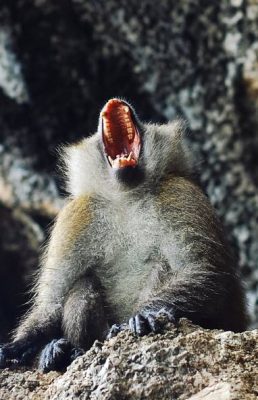 This film showed me exactly what he meant.

You have rules, you have habits, you know what you are doing much of the time.

As long as it goes smoothly, you are OK. Bored but OK. Life is working, so OK. No worries.

But the moment something isn’t working, isn’t going smoothly, your life goes out of whack, off the rails, and suddenly everything goes wrong.

Yeah, the smooth is an illusion. It is temporary. Like the smooth surface of the lake. Even one raindrop scrambles that surface.

What is natural to do, because scrambled creates fear, fear of death, is you pull in the reins, and try to make even tighter rules…

And then you complain that you are not living, that you don’t experience life fully.

When people come to me, they are in that ‘I have my shit together’ stage in their lives, where life is meaningless, empty, but manageable.

Whatever I have to say is like the rain drop: scrambles it all, and makes it unmanageable.

A skillful manager intentionally causes this scrambling, throwing the monkey wrench into the works where you had your shit together.

So you wake up from your somnambulant ‘having your shit together‘, so you can start, suddenly awake, do what would take you where life is not empty, where you are living fully.

When you have your shit together, you are the kind of person who wonders WTF happened, when something happens.

The manager’s job is to force you to make things happen.

The ‘I have my shit together’ is an ess. Evolutionary stable state/strategy… no growth, no joy, no nothing other than survival. Empty, but bearable.

When things fall apart, there is a need, there is scrambling for a new ess…

Depending on the manager, and depending on you, you’ll get to a new ess in a few days, and the memory of the monkey wrench is a memory now.

Most of my students are like that. The new ess is just as empty and dead as the previous one. They are like the standup-doll, bounce back… i.e. never reach a new state where they make things happen, and where making things happen is part of the new ess. (1)

Others remain scrambled, and scramble for new rules… and, of course, suffer, because they are not making things happen, and an ess is not happening. (2)

And yet others feel scrambled, but never quite see what would allow them to get better. They remain ‘wondering WTF happened’. They have never made things happen, and don’t even consider doing that. (3)

There, I mapped out my clients…

Sometimes, occasionally, I stumble onto someone who doesn’t quite go back to the ‘I have my shit together’ state, and therefore can actually grow.

The ‘how you are’ is your self-image.

The fourth is not a group. I wish it were. I would have a more rewarding life… but no. They are always the outliers.

And the ‘interesting’ thing is, that the same scenario repeats, no matter what the topic, what the disruption, what the monkey wrench (spanner), no matter what. Group 1-3 will do the same goddamn useless dance that will keep them the same.

The outlier, more often than not, eventually goes back to be part of a group… i.e. loses her distaste and thus her motive power.

So what is their motive power?

So the motive power is strong enough to kill something. 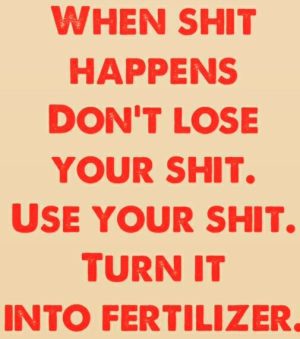 I have a lot of things I dislike, but few of them are strong enough to move me into action.

But boredom, empty, meaningless, and being at the mercy of anything and anyone are strong dislikes for me to actually have my entire life been moved by that.

I am going to look if there is anything else, but I don’t think so.

And thinking that boredom, empty, meaningless, etc. comes from the outside is also the enemy of motive power. They come from who you are being.

They come from you. 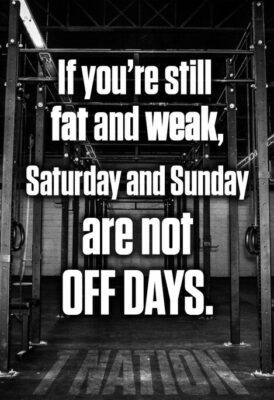 Could, I said. The more likely thing to happen, is for group one the new self-image will last for 3-6 days, and then will become the old ess again… I am good enough.

For the second group: it will be setting new rules… getting even more rigid.

And the third group? nothing will ever change anything there… because the direction of someone who is not in action cannot be altered. There is no direction to alter. There is no movement. Stuck.

Of course having the intention to start to be THAT WAY is useful, but…

The three groups regard intention differently.

In the 37 years that I’ve been in this work, I have gone through 17 different self-images. This number doesn’t include the ones I invented but couldn’t be. Only the ones where I could re-fashion my actions to match that new self-image.

It’s work. The shortest period when I lived out of a new self-image was a month. The longest: seven years. When I could say and mean it: this is who I am.

I was in (having my shit together) ess in total of seven years, not the same seven. Most of that was in the past five years…

So maybe I’ll also create a new self-image, i.e. throw a monkey wrench into my works on Saturday. I think it would be a good idea. I have been too comfortable lately.

If you want to, if you are willing to upset your ‘I have my shit together’ life, this Saturday is a great opportunity for you.

I just thought of a self-image for my second group students to prevent the rule making: ‘I am letting the chips fall where the chips fall‘ kind of person… I bet they will make it a rule too? Ugh.

Invent yourself so your life can grow
PS: so what is the ‘format‘ of an invented self-image? of really, any self-image?

Self-image is created with words.

Without words there is no self-image. It is just how humans are designed. To live through words.

The woman in the Belgian film had a self-image that said: ‘I am only well when things go exactly the way I want them to go.‘

Some of my clients will recognize themselves in that self-image.