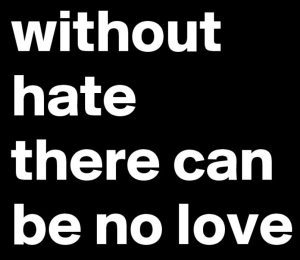 Without great love you can’t have hate.

And without great love you can’t have courage.

Are the people who are ‘pro-life’ lovers of life, and haters of death? No, they have no love in their hearts, therefore the hate they espouse is fake. They just want to be right.

And what allowed for every single evil to happen in the world is indifference. 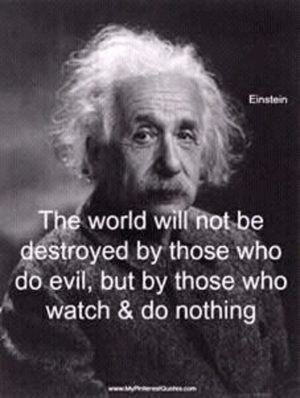 So I am weeping.

I find myself at the same place a one time teacher of mine found herself: people are indifferent. Indifferent and therefore they are supportive of evil.

So-called ‘good people’, who do nothing, say nothing.

I have read 1984. It was a good but uncomfortable read. I tried to watch the movie… And watching that made it clear to me, that the horror of that utopia became only possible because people did nothing.

And the ones who did, the mighty few, were killed, or re-educated…

I said for decades that the biggest issue of humanity is courage-deficiency. 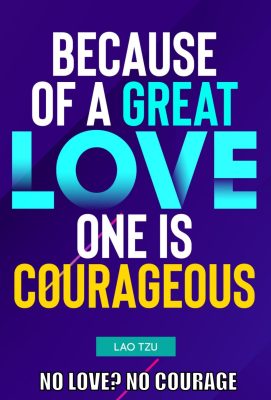 But maybe I was mistaken. Maybe the biggest issue of humanity is that they love nothing and nothing. Maybe they come from the same place… Courage deficiency and no love. NO LOVE? NO COURAGE! 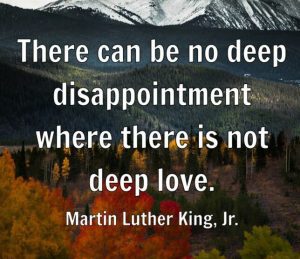 You are not your ego. Not your feelings. Not what has happened to you. You are you, and if you have no strong feelings you don’t feel alive, you are dead as a door nail… whatever that is… door nail. Once alive, useful, but used up and make useless… i.e. dead. 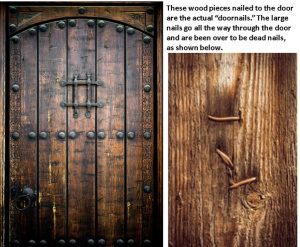 What killed the door nail?

How did everything become personal? And unless it is about you, you just don’t care.

then it’s OK… who cares.

So I googled: What makes people only care about themselves?

Google says that it’s part of the narcissistic personality disorder. 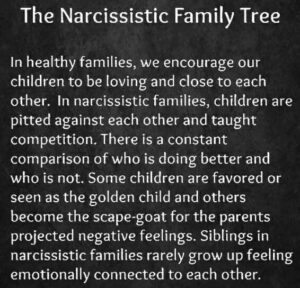 When Hillel suggested that you ask 2400 years ago: If am I only for myself, who am I?

This tendency then was 10% 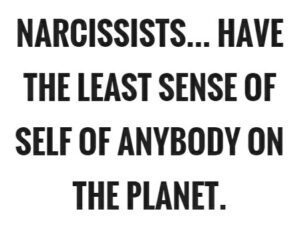 Today the narcissistic tendency averages at 50%.

Narcissistic personality disorder is a mental health condition in which people have an unreasonably high sense of their own importance. They need and seek too much attention and want people to admire them. People with this disorder may lack the ability to understand or care about the feelings of others.

We could say that it’s an epidemic.

What are the 4 types of narcissism?

As a personality trait, narcissism can be overt, covert, antagonistic, communal, or malignant.
… 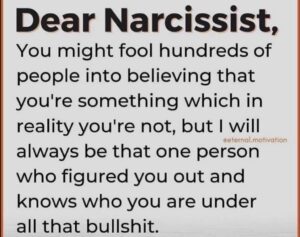 How does a narcissist argue?

Ridiculing you. Judging you. Those who live with narcissism may find it difficult to hold positive and negative feelings for someone at the same time. As a result, things may get heated in an argument. You may experience insults, put-downs, and even mocking behaviors, like laughing as you express hurt.

People who live in the right/wrong, systemic judgment paradigm are higher on the narcissistic scale.

From my point of view: can a narcissist change?

According to muscletest empathy is a willingness to feel. Not what many ‘expert’ websites say… 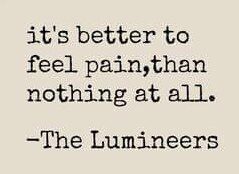 Why wouldn’t someone want to feel? I guess if your tolerance to bad feelings is low, i.e. you have a low TLB, then you’ll suppress your own feelings, and when you suppress anything, by necessity, you have to suppress everything.

So you can’t have empathy, can’t have compassion, can’t care, can’t love, and can’t hate. 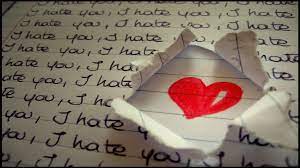 So now, if that is you, what can you do?

More often than not the suppression of feelings was self-defense: your mind wants to protect you from bad news.

The bad news, that someone said ‘something is wrong with you‘ is suppressed, and instead the only thing that is now alive is the fix you invented.

The news, what they said, could be true or untrue, but bad news.

It seemed to you that it would mean that you need to die, because someone like that shouldn’t be allowed to live… or something of this flavor.

The only way you can regain your ability to feel and to live in the world fully available for guidance is to actually address the bad news that you suppressed.

That is why I call it bad news.

Mine was that I was stupid. Stupid can mean many things in different cultures. In my culture it means that you are apt to make mistakes, you are apt to misinterpret things… and get into trouble.

Truth be told, I was naive, a babe in the woods… 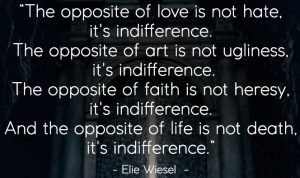 Previously I tried, forcefully, prove that I was in fact brilliant.

But the stupid always came out, somehow, on the edges.

So I assumed the identity: OK, I am stupid. Stupid people can do everything smart people do, they can even get rich, so no problem.

Interestingly the incidents of stupidity became less and less.

This method only works if you manage to completely embrace the bad news. That means that you will maybe cry.

If you don’t manage to completely embrace and accept this bad news, you’ll continue BEING IT… while if you do accept, you’ll have other ways to be.

In tomorrow’s (Saturday) class we’ll look at how you have been in the world. 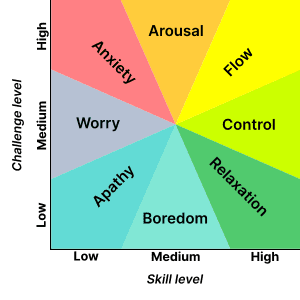 It’s always a version of worthless… by the way.

I had a call with a client yesterday, who acts as if she knew, acts as if she were smart, but misunderstands, misinterprets everything. Every single thing I teach.

The word she may use, in her head, the word she avoids, could be dumb, stupid, dense, clueless. All versions of worthless.

Only when she can embrace that in fact that is what she is trying to avoid, and whatever you avoid, whatever you don’t allow yourself to be, you HAVE TO be…

Getting the wording right is very important. One word will make you cry… while other words will leave you untouched.

Your job will be to stop fighting it… and cry if you can.

The fear is that if you accept it then you’ll be that… but exactly the opposite is true. 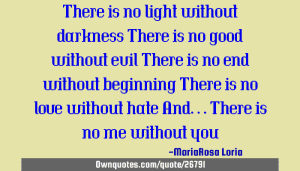 It’s the fix that makes, and has been making the bad news happen…

My current bad news I am working with is ‘bumbling idiot‘… a bumbling idiot is what keeps me from getting lost in unproductive activity, with people I don’t want to be involved with.

It is a life-saver.

So try on some words: useless, worthless, not worth to keep, a mistake, clueless, clumsy, ugly, always in the way, too slow, etc.

Let’s find your stuck bad news
There is nothing to learn, nothing to remember. 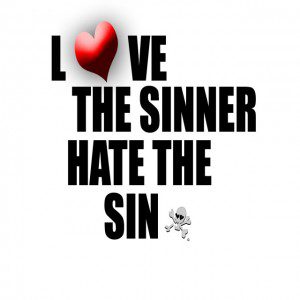 If it worked, it will show up in your behavior.

You may need to keep it in existence, because your mind/ego may think you still need to be protected.

Embracing that is what I am in the middle of. As Alex Hormozi says: when you die, people forget you. But if you can leave something that they still need, then you bought some immortality…

Yesterday I didn’t feel like going on that client call. It hadn’t been going well, and I am not a sucker for suffering. 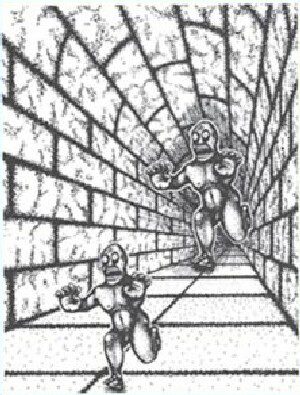 So I invented a context, an empowering context that allowed the call to be maybe useful.

I invented: ‘she needs me’ and inside that context I could be what she needed, I could provide what was needed, and have zero ego, zero self-concern. And I was OK.

If you pay attention, that ‘she needs me’ came from the latest bad news… I am only needed wanted loved liked for what I provide, not for myself.

So that means that you can use this ‘bad news’ as an empowering context.

A context inside you have freedom to be yourself, and don’t have to effort to be different.

Nothing wrong with that. The issue has been the fix.