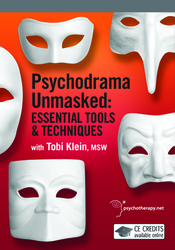 Summary: Most of us don’t know who we really are. What we really want. Where to start, what to do to become an expanding human being… Here is an exercise that can be really helpful, and you could start exercising the faculties that will lead you to clarity of who you are and what you want.

“The most complex problems can be stripped to their essence through unemotional critical thinking. Successful problem solvers simplify complex problems while seeking kindergarten solutions” ~ Steve Siebold

The complex problem I have been struggling with is how to teach people to start using their faculties, start to use their brain for what it is really good for, instead of searching for answers outside of them, instead of asking questions from others.

A simple solution showed up in a conversation with a client today.

First time client, totally immersed in current culture (politically correct). When asked to share about himself he said he gave blood every two weeks and helped out with the high schoolers in his town.

Typical outward driven focus, selfless. Didn’t say anything about him, other than that he wasn’t an independent thinker.

I shared with him about my recent collapsed dreams with Amazon. I shared how I learned a lesson. He praised me for being tough. Then I shared with him that I had thoughts of suicide. He said that he thought I was stronger than that. 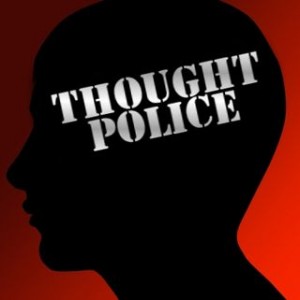 In Christianity, especially in Catholicism, even the thought of a sin is a sin… so Christians avoid thoughts of sin… thoughts of anything worth thinking about.

I told him that I was able to tell the difference between my thoughts and my actions, so there was no harm in thinking through any action, any reaction… including suicide, the aftermath, etc. It was actually a useful exercise.

And that’s when it hit me: if I asked you to imagine situations where the decision can be confronting, revealing, ethically challenging, etc. and really look what decisions one could make, what decision you like, you dislike, you would entertain, you would be too coward to make, fearing the consequences, etc. then, through these “imaginings” you could actually start growing, start getting some self-knowledge, start telling apart what others told you and what you feel, what you think, your own judgment, and could exercise your brain, your thinking, your mental tools, your moral values, your self-awareness. You would access the thinking functions of the brain instead of the storage device mind.

Until the age of about 40 I was largely a mystery to myself, because I didn’t know what I liked, what I disliked, what were my preferences, because I was cut off from my feelings. I felt so much, everything and the opposite, because I was an empath, that the only way to avoid confusion and maybe even schizophrenia, was to not feel. To suppress. To live entirely for the mental pursuits of intellectual pleasures, and otherwise be an automaton.

At exactly 40 I was refused admittance to a week-long course, because of my inability to tell the difference between thought and action. Each thought occurred to me as an action in and of itself, and I needed to be able to tell them apart, and be clear: this is just thought… this is action, sometimes totally independent of thought, not a result of thought, an action… 1

The rest is history: I have been pulling myself up by my bootstraps by being able to tell apples from oranges, myself from others, actions from thoughts, and start getting to know me, my machine, my desires, my aspirations have taken me to where I am. 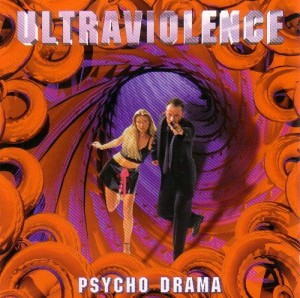 I want this for you. I want you to get clear distinction between thought and action

The exercise, putting yourself mentally in situation where you can test your mettle, is simple, but not necessarily easy. Your tools of imaginings are rusty, and your imagination is weak. You may even find yourself squeamish. Hesitant. Unwilling. Pretending. Trying to rig the game.

You’ll get the hang of it. You’ll get better at it. You’ll do it like you do everything else, so most of you will quit before you start, another half will quit after tying it once, and one or two will hang in there, and grow.

How you do anything is how you do everything. This will only change you if you do it.

It should become a mode of meditation: imagine up situations, and imagine yourself in them, and go back and forth and test different choices, different actions… start getting to know yourself.

What situations? Any… the world and the internet offers up so many situations to imagine yourself in. 24 hours a day would not be enough if you wanted to play with them all. 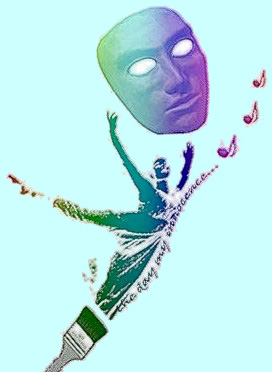 Expect a growth spurt once you figure this out, once you get the hang of it. And expect lots of fun. Much like in a psychodrama class… on steroid.

Spend as much time with each situation as you need, until you get clear what the “real” you would do in that situation.

If you are in the coaching program, I am looking forward to working with you on this. If you aren’t, you can get help through the comments section.

PS: Another article with specific exercises is already lined up for you, and will be published in an hour or two, as soon as I edit it so it makes sense… hopefully