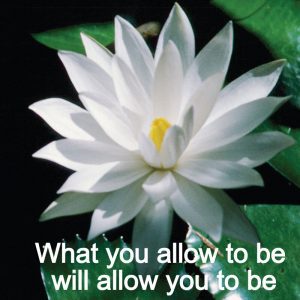 When I do the health measurements for people, the last step is to see what causes or will likely cause big troubles if nothing changes.

The first of such causes (thinking/emotional errors, attitude) is what I want to talk about in this article… because I am just going through, or have just gone through something that even I didn’t expect, despite all my experience to the opposite.

I have been waiting to die.

I felt it inevitable. My mother died at my age… so I will too.

Yesterday was the day I was exactly, to the day as old as my mom was when she died. And I didn’t die. 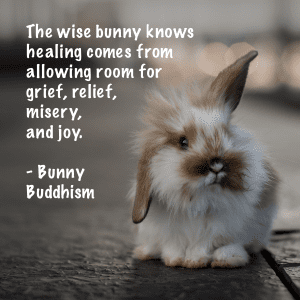 This morning I took the garbage to the curb. There is a few inches of snow, shoveled, and I wore sandals and no socks.

I stepped through the snow, and back, stomped my feet to get rid of the snow on my bare skin, walked back upstairs. I still had energy to spare.

Then 15 minutes later I went downstairs again with the recyclables…

I was still well. And that is when I realized that I must have gone through some wall… and I am now on the other side of that wall.

So I looked when this ‘waiting to die’ started. And I found it.

I met this dude, Leo, while I was climbing the steps as my daily exercise.

He shared that all his family died around the same age as he was with heart trouble. And he was exercising to avoid the same fate.

My family died of heart trouble, the ones who died a natural death, not in the ovens of the Nazis.

And unbeknownst to me, I Leo’s expectation of imminent death infected me. 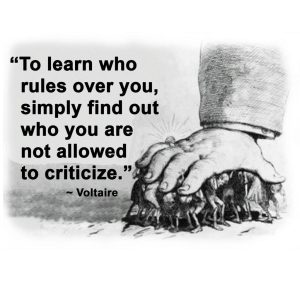 Leo died climbing the steps about two years ago.

And something in me said: it’s coming… death is coming.

I stopped walking. I stopped hoping, stopped planning for the future. And I even stopped generating my business.

It wasn’t Covid, it was me.

Leo was strong-headed. Even more than me.

Did it work for him? It sure doesn’t work for me.

Did he know that ‘knowing’ and ‘fear’ will kill him… reliably?

He didn’t. He thought that if he fought it, if he resisted it, then he wouldn’t die.  And he did it forcefully, like he did everything else. No dance, no grace, no ease.

The trouble was that whatever you don’t allow to be, won’t allow YOU to be.

What is allowing? Allowing is non-resistance.

When I allow you to not understand, or to be temporarily stupid, you can let go too.

When I allowed myself to be dying… it allowed me to live. Will it last? I need to allow myself to not know.

And I am allowing myself to have been wrong. So the wrong can allow me to be… whatever.

Want me to measure your health measurements?

Get your Health Measurements

Here are the aspects I measure as causes of troubles in the Health Measurements.