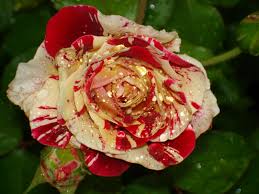 Happiness is a function of accepting what is. Life is like this weird rose… doesn’t look the way it should… orderly, smooth, safe, winning, beautiful, etc… Hard to accept, hard to even tolerate… Right?

What is accepting what is?

Accepting is saying yes to. You could also say: when you are accepting something, you give it permission to be exactly the way it is, and not be what it isn’t.

But happiness comes from the moment to moment acceptance of reality: yourself, your feelings, your actions, your behavior, your attitude, whatever is “occurring” in the moment.

I don’t know where it first came from this delusion, but it had to be taught to you it is so stupid that no intelligent person would come to that conclusion.

My hunch is that it was taught by Christianity, but I could be wrong. 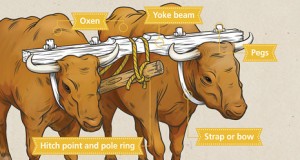 Christianity, based entirely on fabrication, the first invented religion, manufactured religion, 3 has had one goal in mind, to extend the yoke 4 of the Church on more and more people.

Another area that if you accept it, moment to moment, is the environment, what happens, other people. 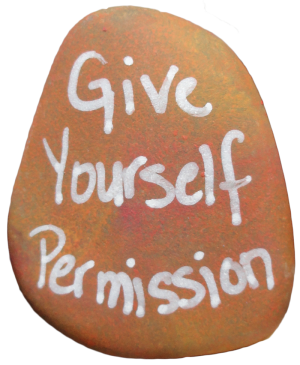 You cannot and should not attempt this area before you become masterful at giving yourself permission to be, before you can be with yourself and your actions without trying to change them, forcing or resisting any of it.

One of the ways the “church” makes you unhappy is by declaring that all your feelings are sins… thus not differentiating between thoughts and actions. And never allowing even a hint that you could take responsibility for your thoughts, feelings, attitudes, AND actions and reclaim your power.

The church isn’t interested in you having ANY power. Oh no, that is dangerous: a person who is powerful, self-possessed, self-directed isn’t going to live under any yoke.

So, if you are interested in getting on the path to become happy, what are your first steps?

I recommend that you start with your feelings. It is so elementary, that without getting good at it, all the following steps are going to be missteps.

Do you think it would be helpful to you if you could be in a group coaching environment, where it is all about the steps to become happy?

Where it’s all about giving yourself permission?

If there are enough people interested, I’ll put a happiness group together

If you are new, start with asking for your vibrational measurement. If your number is under 150, you need to start with energies: under 150 you don’t have enough energy to even do this simple task. https://www.yourvibration.com/happiness-base

Paypal will redirect you to a membership site where you need to register. Mobile platforms, ipad, iphone, etc. may not do it, let me know if you weren’t taken to the membership site.

I’ll respond within a day, depending on my schedule.

Path Elite Circle members don’t need to apply: I will automatically enroll you in the program if I decide to run it.

4 thoughts on “Want to be happy? here are the steps”