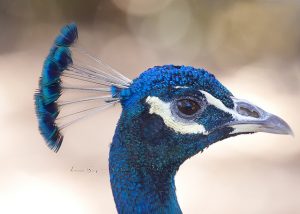 In this article, I create a new context for 2012: one that makes this New Year the REAL beginning of the thousand years of peace. I start with a story… don’t get distracted: it is a teaching story…

I have a few coaches and teachers. One of them has a group call every Saturday, and I went on that call.

I wasn’t in tune with this call. I’d just come off a connection call: peaceful and in reverie. This call was noisy, people talked over each other. I felt like getting off the call.

Then the teacher asked me about a recent result I produced, so I spoke.I emphasized the more unusual things I did, and I felt the sentiments rise against me: I was making waves. I was saying things that were threatening the to world view of most on the call.

Then my teacher interrupted me and started to teach people through my example, but what she said was in direct conflict with who I am and what I believe in. Even with what I did.

I got, in that moment, that my teacher teaches people a world view that is the one I attack on my blog, the one that makes people a slave and a cautious hesitator. (is that a new expression? sounds like ‘conscientious objector,’ doesn’t it?)

Anyway, I got off the call, and I felt I needed to cut ties with my teacher, all the people there, cancel all my engagements with people who don’t share the world view I teach.

I called a friend for coaching: I knew that when you feel a strong urge, the job to do is “nothing.” Strong urges come from ego, I just could not see what and how.

He had only a few minutes, so I shared, briefly, what happened, and then I said: It feels like I should not ever talk to anyone who doesn’t share my world view… Being with “those” people feels like eating poison.

I blurted that out, and than g-d I did: it gave me a clue to what’s going on. 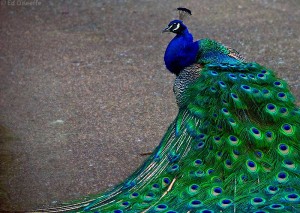 There is a story I heard, that peacocks eat poisonous berries and they grow beautiful colorful plumes… aren’t peacocks beautiful? And regal.

To your ego acting against is feels like an affront. An attack. A poison! But eating the poison you must, if you want to help your soul in its correction!

So it is time to eat the poisonous berries and grow beautiful plumes my friend.

I don’t think this is personal to me! 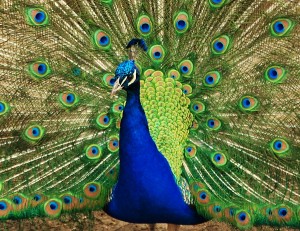 The soul correction must feel unnatural, a bad fit, not like you, etc. or it isn’t your soul’s correction.

I personally think it is. After all, isn’t ‘being right’ so much better than ‘being happy?’ My ego definitely thinks so.

Thinking that it takes ‘being wrong’ to do the soul’s correction is like eating poison. Not any poison: soul correction poison.

Now, let me ask the question that I feel you are asking: how come I don’t have all the ego stuff handled at the vibrational frequency of 940… should not have I?

The answer will surprise you. Probably will make you leave this site, like it’s the plague. But here it is:

The soul cannot actually succeed at its correction. The soul, the Original Vessel was designed to be a pure receiver. And try hard as it may, you cannot make a true receiver by design into a true sharer… So it’s an uncatchable ball. 2

So why do it then? Why do the soul correction? Because that is the direction the horse is going… And remember, if you ride the horse in the opposite direction it’s going, life starts to stink really bad! 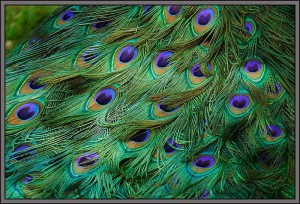 Also… Because that is what makes life interesting. You engage with all your might in something that may or may not succeed. That is mighty. That is what the soul wants you to do. And it’s fun, it’s invigorating, and you’ll grow beautiful colorful plumage in the process, in the form of happiness, satisfaction, fulfillment, a sense of purpose.

I think, that is counter intuitive enough for New Year’s eve of 2012… Don’t you think so?

Oh, and don’t forget: it fulfills on the soul’s purpose.