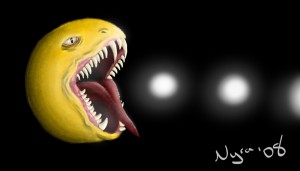 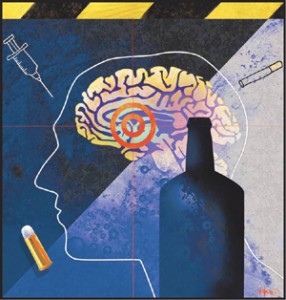 If you went back to yesterday’s post, you would find a horoscope by Rob Brezsny predicting that I will have whirlwind like experiences that will take me to what I need to learn, to the tools I need to successfully navigate my path.

I said that it looked exciting, like an adventure. It did.

Just like bungee jumping, roller coaster riding look like fun… Except there is a big difference between looking at it, and being on it.

I started on my journey to transform whatever I needed to transform, because my life felt like a roller coaster and I hated it. I hated the feeling of having no control, I hated being jerked to the left, only so that the next moment I can be jerked to the right. I am not built for this kind of excitement, I am not.

END_OF_DOCUMENT_TOKEN_TO_BE_REPLACED 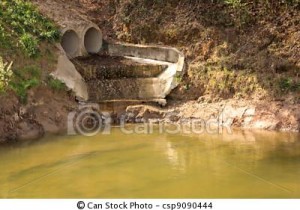 How do activators work on the personal level?

Activators interfere with the status quo. Depending on your disposition, it will wreak havoc immediately or later.

How does it work?

Imagine a covered sewer pit, whatever they call those in your back yard. Or imagine a compost pile. Both have stuff no one wants to look at… right?

I come along and I do a Wipe and an Implant.

END_OF_DOCUMENT_TOKEN_TO_BE_REPLACED 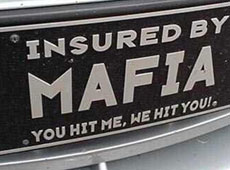 What is the similarity with Mafia godfathers, drug cartel bosses, Kaddhafi, (Gaddafi?) and some Indian gurus, some billionaire church founders, cult leaders?

Mafia lords or godfathers come from a background of people experiencing themselves powerless against them.

Very simple, indeed. They base their rule on extortion and protection rackets, or force, and enslavement of ‘lesser beings.’
END_OF_DOCUMENT_TOKEN_TO_BE_REPLACED

Guru X and the attack on my webinar account: who is going to win?

Remember: Evil is “desire to receive for the self alone” at someone else’s expense, or violating another’s right to free will.

Dark Side therefore the “conspiracy” of humans to continue living with “desire to receive for the self alone.”
END_OF_DOCUMENT_TOKEN_TO_BE_REPLACED 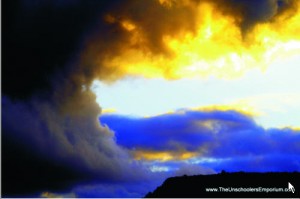 What’s happening on yourvibration.com? How is the ascension project going? Successes, setbacks…

You deserve to know. After all the rest of your life depends on this.

Obviously you don’t have to believe it, it is enough that I am certain… for the time being, anyway.

For those of you that don’t know, about a year ago I volunteered to turn my life over to the task of teaming up with Source and cause some kind of movement in the right direction.
END_OF_DOCUMENT_TOKEN_TO_BE_REPLACED

An interesting quote by Rob Brezsny:

…at this peculiar turning point in the evolution of our 14-billion-year-old master game, it’s not easy to carry out our mission. We’ve got to be both wrathful 1 insurrectionaries 2 and exuberant lovers of life. We’ve got to cultivate cheerful buoyancy 3 even as we resist the temptation to swallow thousands of delusions that have been carefully crafted and seductively packaged by those messiahs 4 among us who bravely volunteered to play the role of know-it-all deceivers.
END_OF_DOCUMENT_TOKEN_TO_BE_REPLACED

Report on the state of the planet

dark side: grew to 9% in the last month from 1%. Cause: fear, the result of fearmongering

END_OF_DOCUMENT_TOKEN_TO_BE_REPLACED 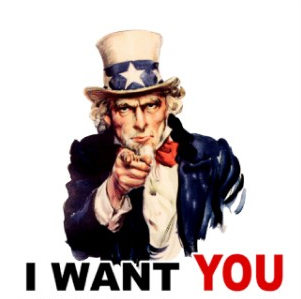 Source said: get ready to activate billions of people by June 14.

So, what does it mean “get ready?”

Great question, right? I don’t have an answer.

I am creating answers. Hand-in-hand with Source.

The first answer was the activators that add the capacity to feel love, respect, dignity, gratitude: all gateways to a higher vibration, and happier life.

The second answer is in development: addressing the 38 emotional blocks, precisely, fast, and effectively.
END_OF_DOCUMENT_TOKEN_TO_BE_REPLACED 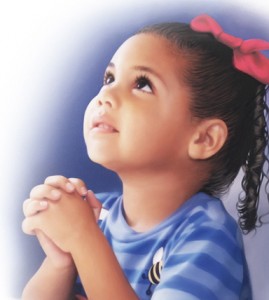 Connecting to Source on the 3rd Level really does feel like going home. Even though there is nothing to see there… but there is definitely a presence, and that presence knows you are there. It knows you personally. It knows you.

Today I had a lot of issues: Tr., associating with people who don’t agree with me, being on the right path, and how I am going to accomplish that people do the work.

Heavy issues. I will share some of the conversations, just to give you a taste of how it goes:
END_OF_DOCUMENT_TOKEN_TO_BE_REPLACED