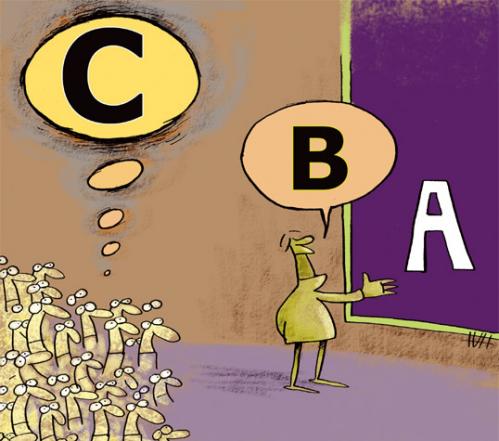 In this article I am going to show an area of my life where diagnostic skills and tools have saved the day, and in fact proved to be 90% of the cure.

The process of growth is not linear. It is more like layer by layer. No matter where you are now, in order to get to the next level, you need to completely explore the level or layer where you are at.

I have been relative successful for a while now, and like any other “normal” human being, I had the illusion that I have arrived to the place where it is smooth sailing from hereon. END_OF_DOCUMENT_TOKEN_TO_BE_REPLACED 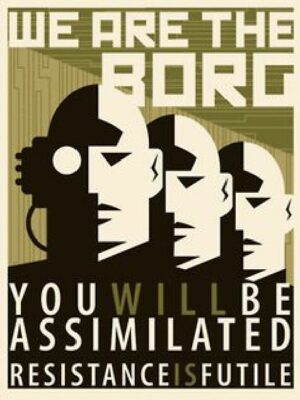 Your tendency is to remember the story. Not what happened but your story. And to tell the story in a predictable manner… always the same way, always showing you in the same role, the same exact way.

A story is a narrative of reality. It talks from one particular vantage point, and therefore it is distorted. Always. Inherently so.

Your tendency is to remember the story in a way that agrees with your soul correction.

Soul correction, it could be said, is this slant of reality that lets you get away with murder, lies, laziness, blaming, simply said: being less than giving your best.

My story can be summed up with three elements: a hero succeeding in the face of incredible odds, and also complaining: “no matter what I do… I can’t this or that”. And the third: I don’t know if I can trust myself.

Almost succeeding, but never doing things long enough, hard enough, to actually succeed. Why? Because it would kill the story. 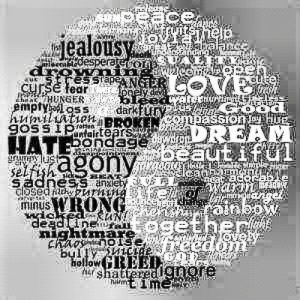 People, all people are puzzled and disturbed by their dual nature. You love and hate, drip with envy, at times taken over by desire… while you consider yourself sane, and nice, and compassionate and goal-driven.

The drive to suppress one side of this duality, to declare it bad, or a sin is part of human nature. Human nature is to strive for simple, obvious, and clear… to strive for certainty. A sense of control or a sense that you can control your world. 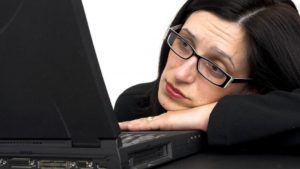 There are thousands, millions, even billions of ways to unhappiness, but only one way to be happy

Controversial statement, isn’t it? It is reminiscent to Jesus’ saying: only through me… whatever he said.

Although the statement is grandiose, it points to a very simple truth. Simple doesn’t mean easy. It only means “uncomplicated.”

No one is really teaching it. It doesn’t sell. It is near impossible, and yet, it’s been done, and we just did it this past Saturday. We demonstrated that it’s possible.

I am talking about being in the present moment. 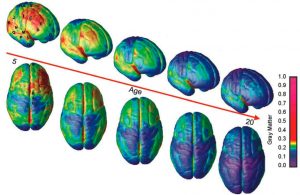 Books have been written about it, but they were written by people who either lied, or can’t teach. They, somehow, evolutionally (is that a word?) found themselves there, and now they are considered gurus, on Oprah, but they are not worth a bag of beans to you, because you are not where they are.

Eckhard Tolle wrote one sentence worth reading in his whole career, one sentence that could be the straw that broke the camel’s back, the little mouse that finally pushed the balance of power over in the fairy tale… where all the animals were trying to unite to pull out a tasty carrot from the ground.
END_OF_DOCUMENT_TOKEN_TO_BE_REPLACED 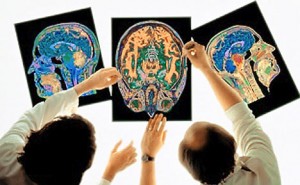 Why An Activator Cannot Change Your Behavior, Only You Can?

What happens when you get an activator downloaded to you? Even though the activator (a set of statements that are worded as commands, and are very similar to affirmations) alters the “terrain” or the balance of power in the sub-conscious, those affirmations will not alter your behavior.

What will alter your behavior?