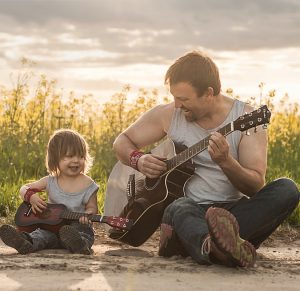 I have a student whose biggest contribution to me is asking questions, the kind of questions that make me stop and look to give an answer.

As the father in our father-child, teacher-student relationship, I am immensely grateful… eyes fogged over grateful.

Because he is so faithfully in that field of relationship, everything he says is truthful. No intent to deceive. Also no desire to be accepted: he knows he is already accepted.

Father-child is the home of Unconditional Love. END_OF_DOCUMENT_TOKEN_TO_BE_REPLACED

Number after the person’s name signifies personal vibration, unless it’s an organization, then it signifies truth value.

The numbers are vibrational numbers, on a 1-1000 logarithmic scale.
Total truth is 1000…
Look at the map to see what each level feels like

DNA… The Thousand Years of Peace, the Bible, and more

lots of misleading stuff goes around about DNA… I don’t know a lot of “popular” authors or speakers that speak the truth.

The closest to truth are Bruce Lipton, and Kabbalah.

I am ill, so I am not going to do any research, I’ll just speak from the truth as I see it: DNA is like the blueprint of a building: it says everything about the building.

Each cell in your body has a DNA in the seed of the cell, and hopefully all the cells of your body have the same DNA.

Virus is nothing more than an alien DNA that replaces the invaded cell’s DNA, and the infected cell will start to produce more virus, instead of more of you.

In its behavior, cancer is a virus.

The current DNA of humans is the sixth generation of human DNA, and its blueprint allows for the destruction of the planet.

In my work for the past two and a half years, my most important job was to distinguish, clearly, the necessary DNA changes for the creation of the seventh generation DNA: the DNA that will create the humanity that is capable of living at peace with each other, and with the planet, for the period of the Thousand Years of Peace: The Promised Land.

I found 13 missing capacities, that need to be embedded in the new DNA.
END_OF_DOCUMENT_TOKEN_TO_BE_REPLACED 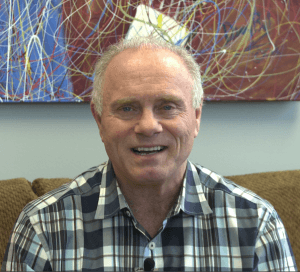 The vibrational numbers were true at the time I measured them… look at the date of this article.

Most people’s vibration gets lower every day… So unless I updated the number, expect that their vibration is lower now. Why? Because once you have established your “authority” in the world, you see no reason and no opportunity to grow… 🙁 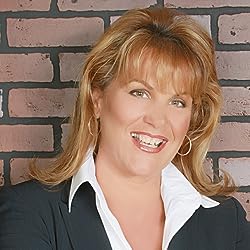 MaryEllen Tribby took over the company, holosync and Centerpointe… and is selling the sh*t out of Bill’s heritage… with a sales letter emailed every day… hard selling too.