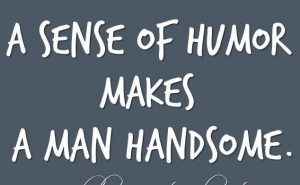 Almost all bad feelings you have come as a result of your delusional self, your precious “I” is scared of being devalued.

It is as if you were a gold plated coin pretending to be solid gold, and life would be continually threatening you to reveal your fakeness.

I used to be like you. I felt that there was a big gap between my accomplishments and my abilities… and maybe there was.

filling me with dread, and fear, and remorse, and regret, and who even knows words for those horrible feelings.

And mistakes? I made plenty.

I misunderstood, I jumped into conclusion, I tried to do something too fast before I even saw what the heck I was supposed to do… Put my foot in the mouth… lol. 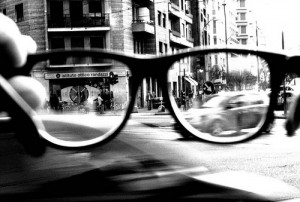 This is a four years old article. I am rewriting it to include fixed mindset, the distinction from Carol Dweck’s book, Mindset.

When the mind takes over your perception you see what your mind wants to see.

We have all experienced how the mind tricks us into believing that something other than what’s happening is happening.

1. You are not allowed to see what your mind doesn’t allow you to see…

…this is why Japanese soldiers could not see, till the end, that they were beaten. 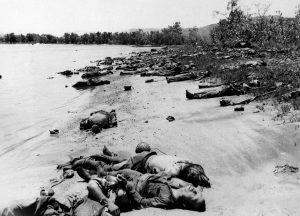 More than that: Japanese soldiers enlisted into the Japanese navy, but never considered that they should learn to swim: the option that their vessel would sink never occurred to them: after all their emperor was invincible. They would not even make any moves to get a life preserver when they were under attack: their mind told them that nothing can, nothing could happen to them… and they died by drowning… victims of the mind hiding reality from them.

You are that Japanese soldier, you just don’t know it.
END_OF_DOCUMENT_TOKEN_TO_BE_REPLACED