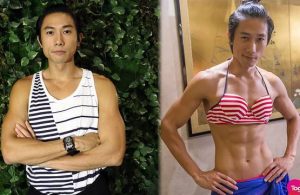 A year or two ago I saw a rather amateurish but good Singaporean TV show (The Truth Seekers) that shook me to my core… and woke me up.

I may be a conspiracy seeker… but I have a hunch that we, humans, have been trained, for millennia,  by society to look the other way, to deny human nature, and escape into nice-nice, and sugar and spice, instead of confronting head-on what we call human nature. END_OF_DOCUMENT_TOKEN_TO_BE_REPLACED 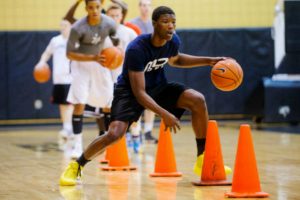