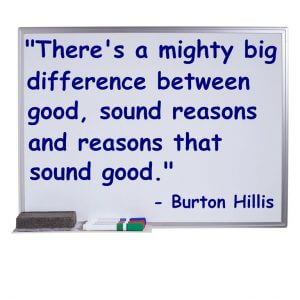 First off: what is a fallacy? A fallacy is a belief, a behavior, a theory that is based on a premise, an argument that is mistaken. The low truth value of most science, economic theories, spiritual teachings, or most non-fiction book is because of this: the premise, the foundation, the argument is mistaken. The fact that someone got a Nobel Prize only shows that this is hidden from plain view.

This article will deal with one unsound argument, one premise that is false but invisible.

So, here you go: the title says it all: it is believed that slow is good. That slow is “mindful”. END_OF_DOCUMENT_TOKEN_TO_BE_REPLACED